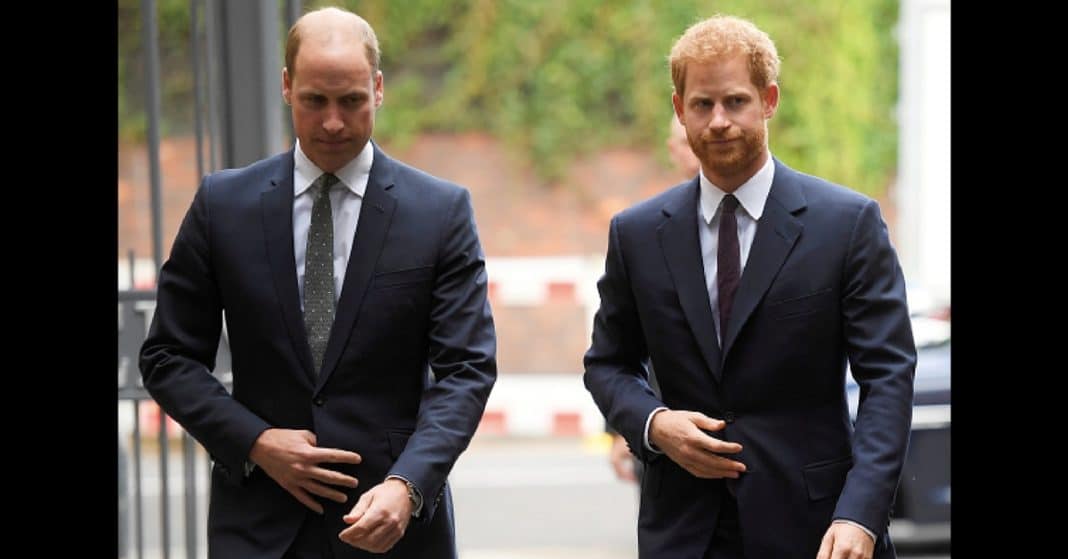 It’s been exactly one week since the news of the engagement of Prince Harry and American actress and humanitarian Meghan Markle took over social media and the hearts of millions. Since then, we’ve seen the couple’s first televised interview together; their first photocall in the Sunken Gardens of Kensington Palace, a place favored by the late Princess Diana; and their first public appearance together as an engaged couple.

Friday saw the excited couple take part in their first walkabout in Nottingham. For twenty minutes, they greeted well-wishers who braved the cold to see them. Meghan won over the crowd with her warmth, genuineness, and the ease with which she interacted with everyone. Her sartorial choices for both the engagement interview and walkabout have proven just as popular – the “Meghan Effect” is going strong.

Harry and Meghan will be married in May of 2018 in St. George’s Chapel at Windsor Castle. This location is rumored to be one of the Queen’s favorite chapels.

It seems everyone, including the royal family, are overjoyed with the news of the couple’s impending marriage. The Duke and Duchess of Cambridge, William and Kate, had this to say:

“We are very excited for Harry and Meghan. It has been wonderful getting to know Meghan and to see how happy she and Harry are together.”

Prince William also joked that he hopes the engagement means Harry “stays out of my fridge and will stop scrounging my food, which he’s done for the last few years!”

The queen and her husband, Prince Philip, also chimed in, saying they “are delighted for the couple and wish them every happiness.”

Speculation about who will be attending the wedding and in the wedding party has been an interest to royal fans ever since the announcement. Meghan knows many celebrities and is good friends with Serena Williams. It’s unknown if the tennis champion will serve as a bridesmaid or if Meghan’s future sister-in-law, Kate Middleton, might. Perhaps Meghan will include former cast members from Suits?

So if everyone is so happy for the couple, why won’t Prince William be Harry’s best man? Harry served as William’s at his wedding to Kate Middleton in 2011. Kensington Palace made the announcement two months before the ceremony that Prince Harry would serve as best man and Kate’s sister, Pippa Middleton, would act as maid of honor. Why wouldn’t William reciprocate?

It’s not yet known whether Harry will do as William did and buck tradition to make his brother his “best man.” But we do know that Harry hosted William’s “stag party” (bachelor party) in 2011 and William will likely host Harry’s.

Though Prince William’s role in Harry’s wedding is unknown, royal fans are pretty sure Prince George and Princess Charlette will join the wedding party as a page boy and bridesmaid respectively, just as they did in Aunt Pippa’s wedding.

One thing’s for sure: this wedding will be a ceremony to watch and celebrate. Meghan and Harry make a terrific couple. They’re both kind and compassionate and have causes they’re passionate about. Together, they’ll accomplish many great things while helping society in the process.

Are you excited for Harry and Meghan’s wedding? So share this!