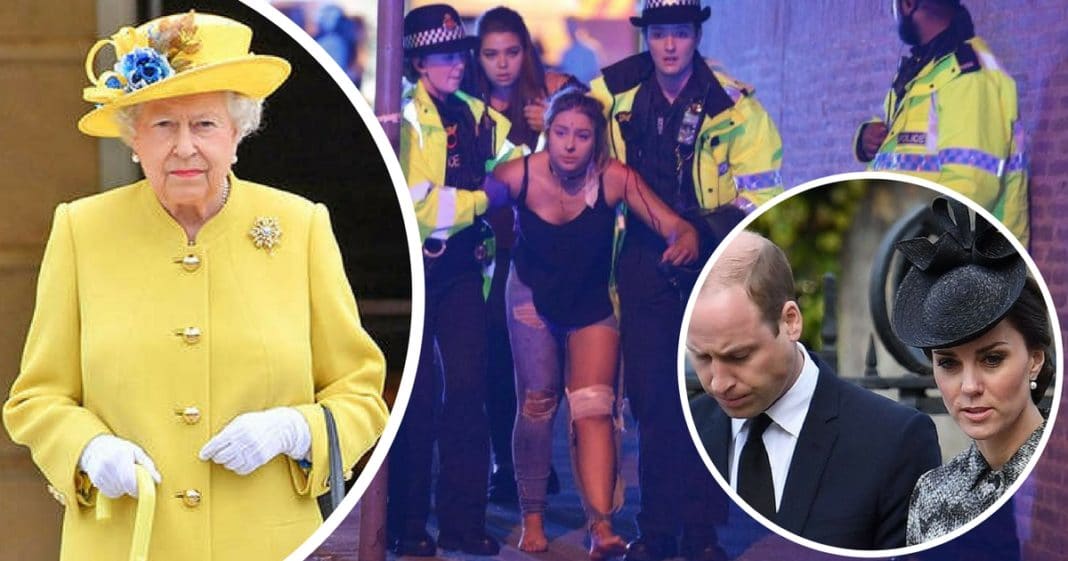 In light of the Manchester Arena attack that left at least 22 dead and 59 injured, Queen Elizabeth II and Prince William shared messages of hope and strength in separate statements. The incident occurred around 10:30 p.m. local time as Ariana Grande was ending her concert; survivors are now being treated in eight different hospitals. At this point, school officials have identified two fatalities: 8-year-old Saffie Rose Roussos and 18-year-old Georgina Callander.

Twelve children under the age of 16 were seriously injured, officials said.

Greater Manchester Police said Tuesday they have arrested a 23-year-old man in the south of the city in connection with the attack. As the investigation is active, his name is being withheld. 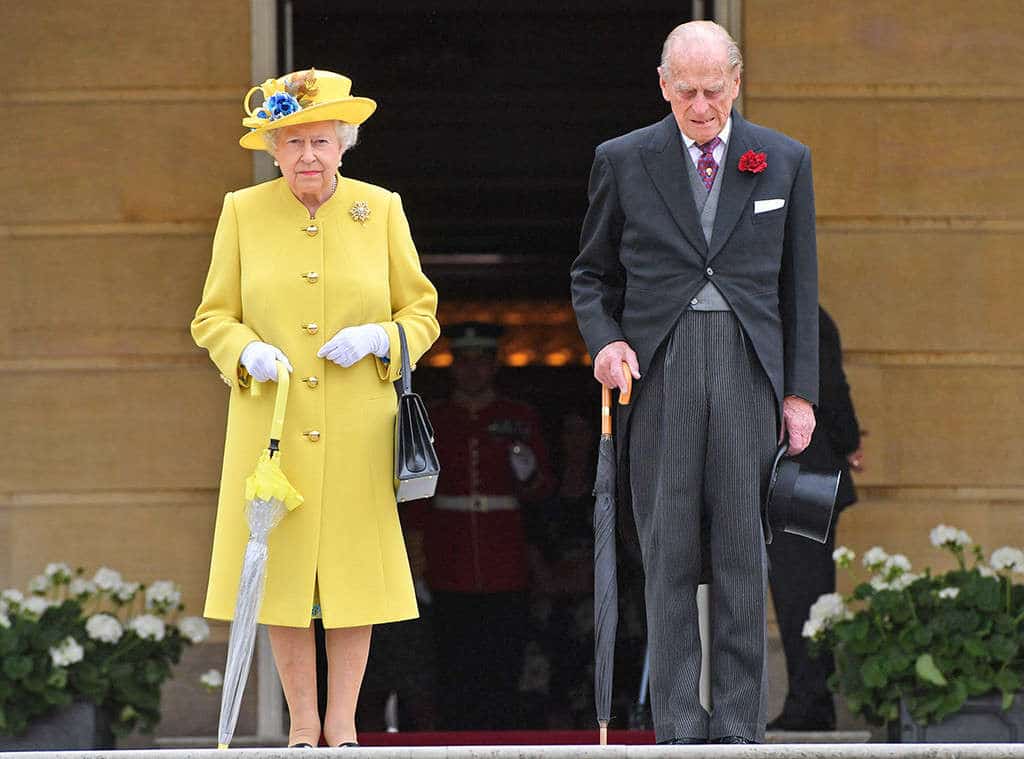 In her statement, the Queen began by acknowledging the collective shock the “whole nation” is feeling as a result of the senseless tragedy. “I know I speak for everyone in expressing my deepest sympathy to all who have been affected by this dreadful event and especially to the families and friends of those who have died or were injured. I want to thank all the members of the emergency services, who have responded with such professionalism and care,” the 91-year-old British monarch said. “And I would like to express my admiration for the way the people of Manchester have responded, with humanity and compassion, to this act of barbarity.”

Soon after, the 34-year-old Duke of Cambridge later issued a statement on behalf of himself, his wife, Kate Middleton and his brother, Prince Harry. “Like everyone, Catherine, Harry and I are left shocked and saddened by the tragedy that unfolded in Manchester overnight. Hundreds of friends, parents, children and partners are confronting unimaginable grief today, and we send our thoughts to them all,” William said. “We also send our thanks to the people of Manchester for their display of strength, decency and community that is an example to the world.” 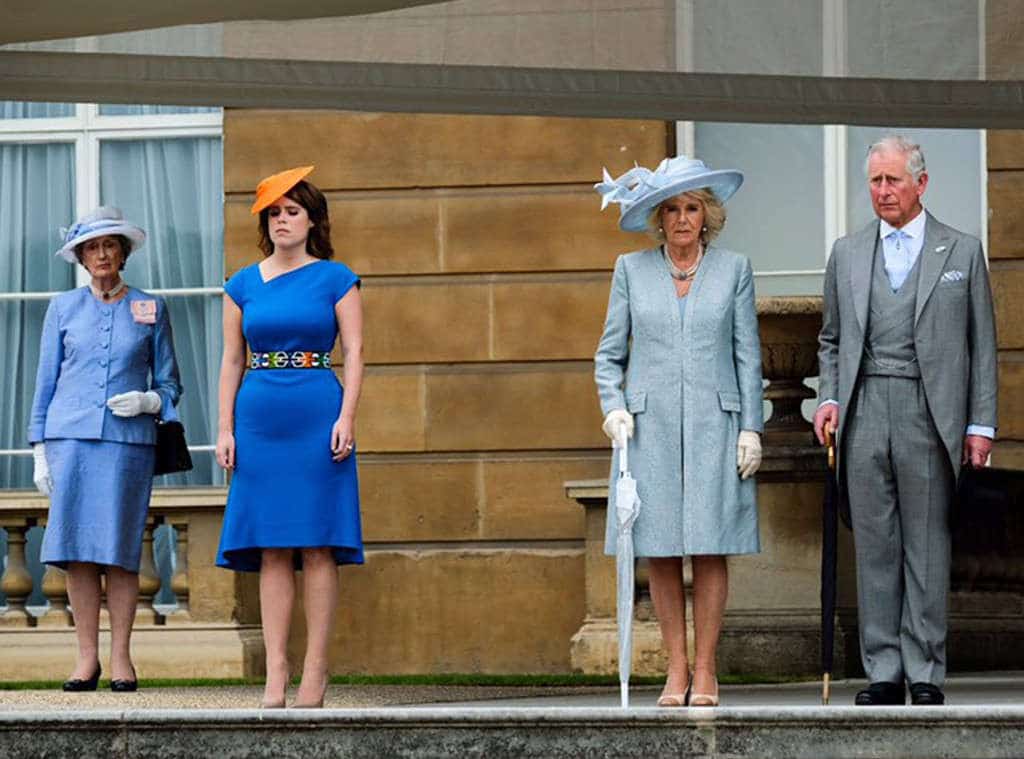 A moment of silence was observed at a garden party in Buckingham Palace Tuesday. PrincePhilip, Prince Charles, Camila Parker-Bowles and Princess Eugenie joined Her Royal Highness.

Read about how other world leaders have responded to the attack on E! News.