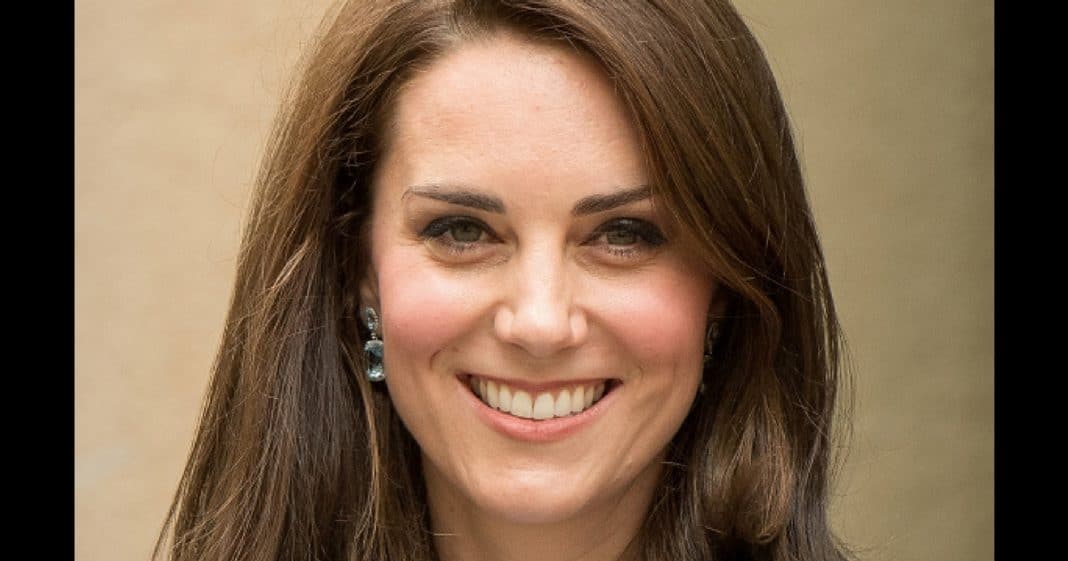 When you’re in the public eye, you often don’t have much control over what is said or written about you. And when something is widely reported and accepted, it can be difficult to get the public to change.

That’s what the Duchess of Cambridge has discovered ever since she began dating her now-husband, Prince William.

While most of us now know her as Princess Kate, it turns out that is neither her official title or the name she goes by!

While that may sound formal, it turns out friends and family have always called her by her given name – Catherine.

But it turns out the media isn’t solely to blame for the name change. The nickname itself came from the duchess’ university friends!

According to insiders, though, those in the royal family, including Prince William, still call her Catherine.

The Duchess’ moniker first came into question when Prince Harry recently referred to his sister-in-law as “Cath” in a video. When asked about it, though, Catherine, ever the diplomat, said she “will answer to most things.”

While it is unlikely the public will ever switch over to “Catherine,” at least the beloved royal is taking it in stride!

Were you surprised to learn this about Duchess Catherine? So share this!