Retired Cop Sees Beet-Red Baby Crying And Shaking In Car. That’s When He Jumps Into Action 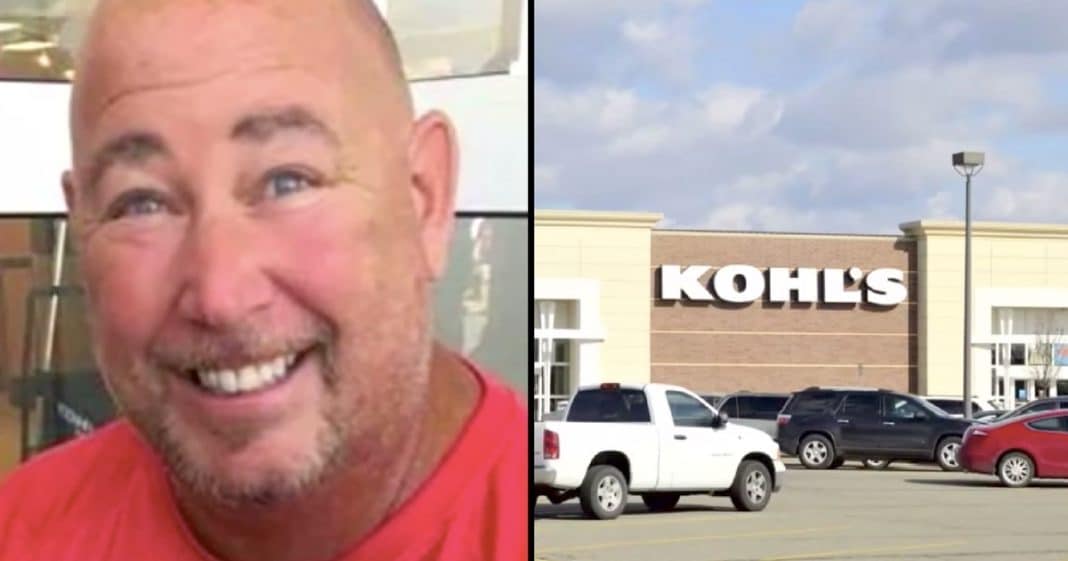 For as many times as we see stories in the news of parents leaving their children in dangerously hot cars, you would think people would learn. Unfortunately there are still people who are either too thoughtless or cruel or unaware that they keep doing things that put children in danger.

Thankfully, there are other people in this world who will take matters into their own hands and become heroes for these kids. One of these people is retired Middlesex County Sherrif’s Department Sergeant Steve Eckel.

Steve was walking through the parking lot of a Kohl’s department store in Howell Township, New Jersey, when he saw something that made him sick. A four-month-old baby had been left in a car with the windows up and the doors locked.

It was in the 80s outside, but the temperature inside the car had already reached 120 degrees. The poor baby was in extreme distress and just barely hanging on.

“She was sweating, crying, eyes rolling back,” Steve recalled.

Not only is Steve a retired police officer, he is also a father to six kids, and both his cop and fatherly instincts kicked into high gear.

Steve had just cleaned out his car after finishing a project at home, but – miraculously – had happened to leave a sledgehammer in the trunk. Remembering that, he raced back to his vehicle as he called 911.

“I’m in front of Kohl’s…I’ve got an infant in a locked car…The baby’s crying in the car,” he can be heard saying in the 911 call.

Steve grabbed the sledgehammer, raced back to the car where the baby was trapped, and carefully broke into the vehicle.

“I ran around to the other side, caught the edge here, and it just shattered,” he recalled.

That’s when he grabbed the baby, who was beet-red and sweating profusely, but alive.

“I almost started to cry,” he said. “I got really emotional at that point.”

Steve took the baby inside Kohl’s so she could cool off in the air-conditioning, which first responders say helped her recover.

They didn’t know who the baby’s mother was until a woman walked out to the car, saw the smashed window and empty car seat, and began to panic.

“Oh my God, where’s my baby?” she started crying.

“You’re the mother?” one of the responding officers asked. “Have a seat.”

Police arrested 33-year-old Karen Gruen, who had left the baby alone in the car for 40 minutes while she shopped, and charged her with endangering the welfare of a child. The baby was placed in the care of her father.

“She should plead guilty and get probation and realize you just can’t do this,” Steve said.

He added that’s he’s seen a lot of tragedy in his career, and he’s just glad this story had a happy ending. He knows he was placed in that parking lot at that time for a reason.

“I do believe in guardian angels,” he said, “and I think I’m the one for this child.”

Were you amazed by Steve’s heroic actions that saved this baby’s life? So share this!