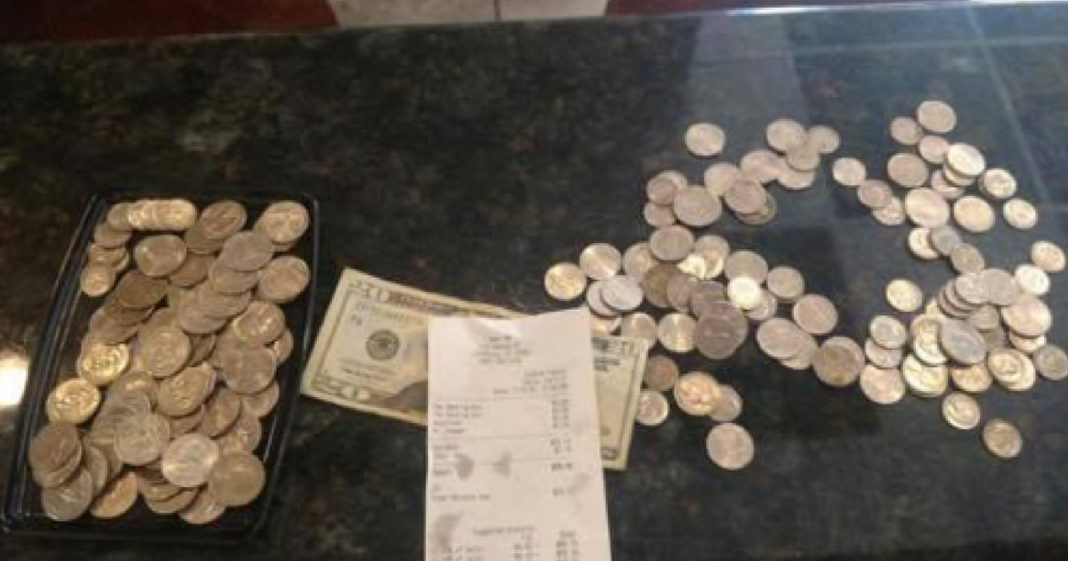 Posts on social media can often be misunderstood. Yes, we can add emojis, but the true meaning of our comment or message can still be misinterpreted when it’s the last thing we desire.

Beer 88 in Lynchburg, Virginia has come under fire for shaming a teenager who used change to pay for his friends’ meals. 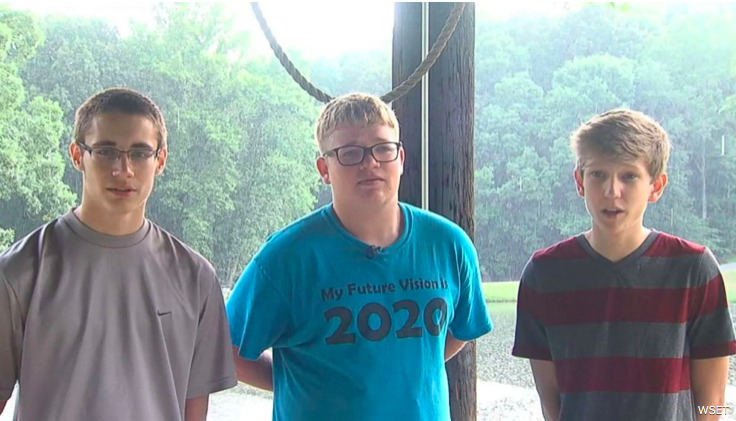 The establishment posted a photo of Naulty’s payment. Their post has since been deleted. It read: “We’ll just caption this… How not to pay at a restaurant. Cause that’s the nicest thing we can think to say about this ridiculousness.” 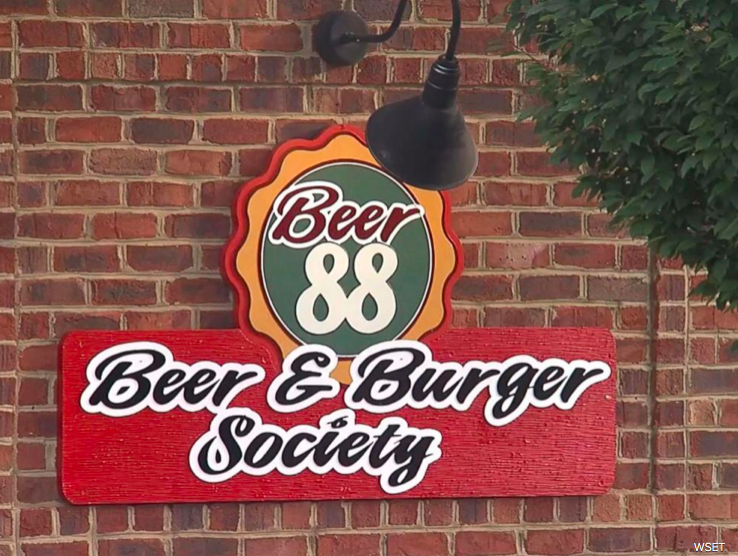 He never thought he’d be criticized for his choice of payment method. “It’s just U.S. currency,” Naulty told ABC News affiliate WSET in Lynchburg. “I’m allowed to use it. It’s not Illegal. I’m not doing anything wrong,” he said of the bill he paid mostly with coins.

After Beer 88 was condemned for posting the photo and caption, the restaurant had this to say: “In response to our earlier post, it was posted as a joke, intended as a joke and should be taken as a joke.

The Quarter BoyTHE QUARTER BOY·MONDAY, JULY 16, 2018Took a few friends out to lunch and only had enough to pay for…

“It was posted as a light-hearted way of saying that something like this can be annoying to people that work in the restaurant/retail industry. In no way did we publicly shame ANYONE for paying OR tipping. We try to keep our page funny and relatable. And had no idea that this would be offensive to anyone.”

Despite their true intentions, Naulty, his friends, and Kim, his mother aren’t buying the apology. Naulty and his friends are particularly unamused with the hashtag Beer 88 tacked onto their original post.

“They said we didn’t have any home training,” said another one of Naulty’s friends. “That was dirty. That was one their hashtags was #nohometraining.”

Kim Naulty had this to say about the matter. “If anybody met Cohen, they know it couldn’t be farthest things from the truth,” she told WSET. “And, you know, he’s a good kid.”

Yao Liu, the owner of beer 88, has been receiving threats related to the post. She has apologized for the post. “On that part, yes, I do apologize,” Liu told WSET. “Because, you know, I didn’t see it.” 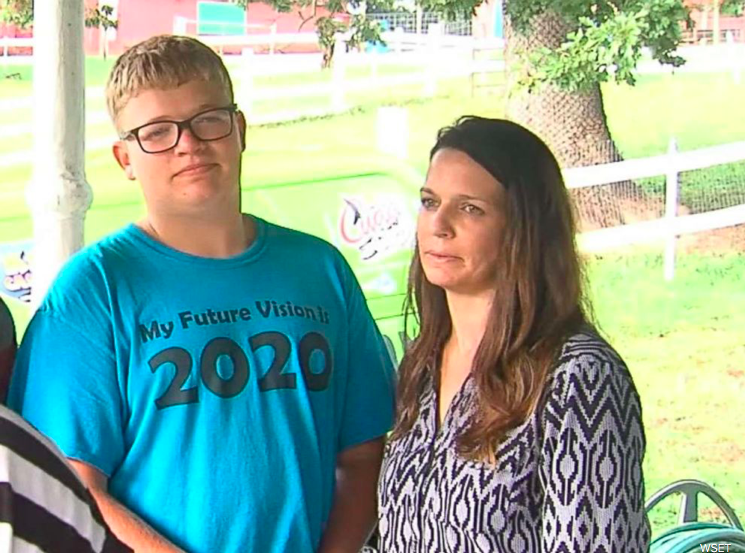 Overall, most of the comments on Beer 88’s Facebook page say how this particular post was done in poor taste. Some patrons though, believe folks are overreacting. “People kind of hopped on the hate train,” Beer 88 supporter Carol Henning told KSET, “which seems to be happening these days.”

When you’re a business, your job is to use social media to promote yourself, not to publicly criticize a customer. Regardless of how he closed his tab, Cohen did pay his bill. That’s all that should matter. Instead of gaining a repeat customer, Beer 88 has possibly lost one or more patrons because of this incident.