Rescuers Rush To Save Drowning Pit Bull, Then See Huge Creature Lurking Behind Him 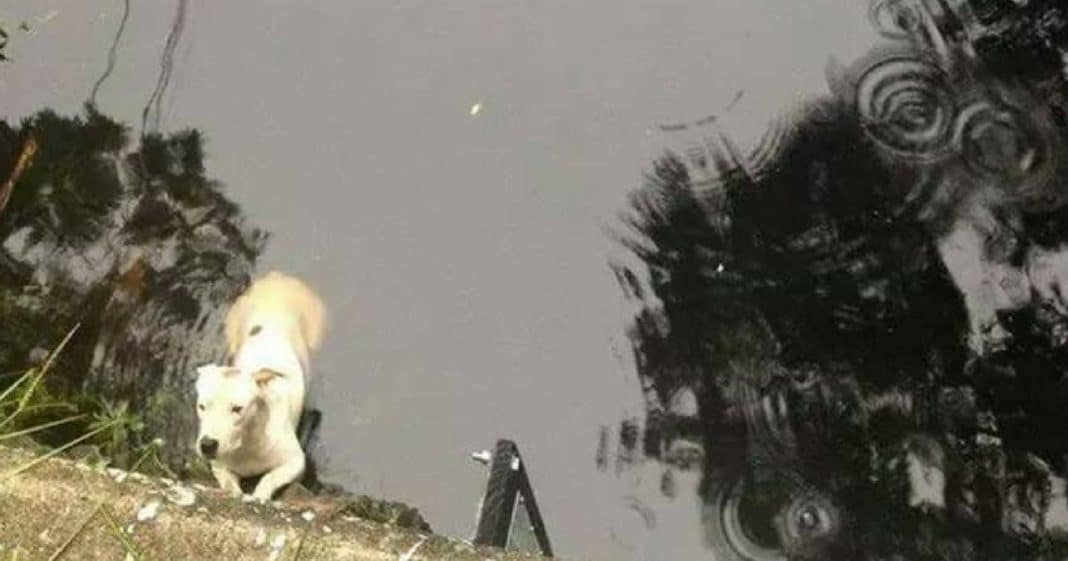 A pit bull from Tampa, Florida, found himself drowning in a river, but thankfully he had an unlikely friend who remained by his side until the Tampa Marine Control Unit arrived and pulled him from the water.

His surprising hero? A manatee!

The pit bull, named White Boy, was terrified when he fell into the river, but the manatee stayed by his side to offer comfort and support until help arrived.

White Boy’s owner is thankful to have her beloved dog back and promised to be more diligent when looking after her canine buddy in the future so nothing like this ever happens again. Thankfully, this manatee and the human rescuers were there to save the day.

“It may sound silly, but you’ve got dogs, manatees, and the community coming together. What a great Sunday,” Officer Lopez remarked.

Thanks to this kind manatee, the pit bull is now back with his family. Had it not been for the faithful companion, this story may have had a much different ending.

“You don’t see that every day,” the Tampa Police Department wrote in a post about the rescue, “and it’s a great reminder… the importance of kindness.”

Let’s all follow the manatee’s example and show a little extra kindness today!

Were you amazed by the way this manatee stayed by the dog’s side while they waited for help? So share this!