Reporter Asks Prince William About New Baby. His Response Will Melt Your Heart 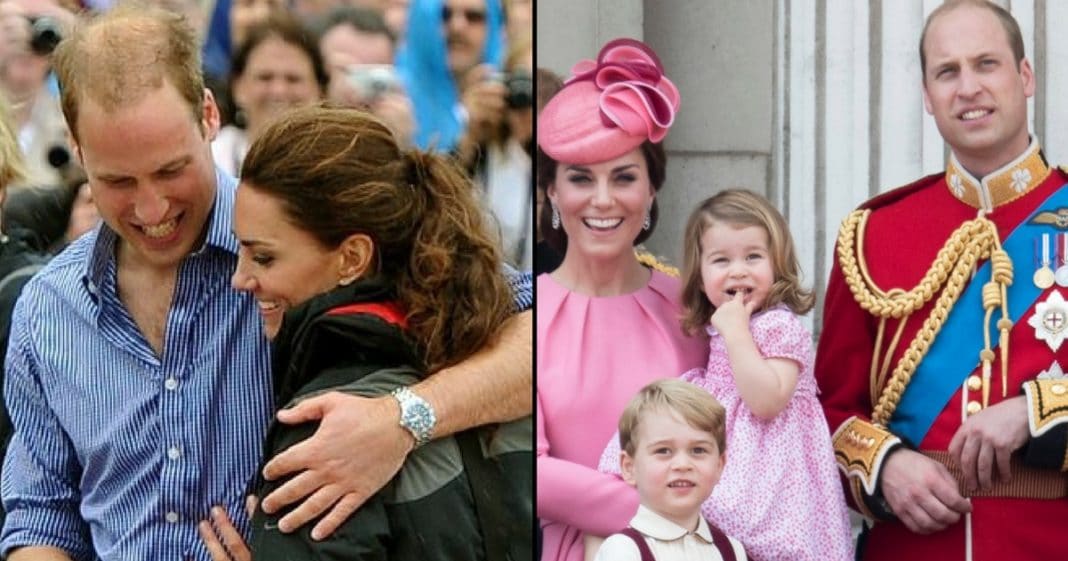 Whenever news is announced involving a public figure, people respond quickly. This was certainly the case when the world learned about the pregnancy of the Duchess of Cambridge.

There’s always commotion surrounding a pregnancy announcement, but when a member of the royal family is expecting, the news is monumental. It doesn’t matter whether it is the first or, in this instance, third child, the world responds with happiness.

But while the internet practically exploded with news of the pregnancy after the announcement was made earlier this week, things were slightly different in William and Kate’s Kensington Palace home.

Prince William admitted their family has gotten very little sleep lately. As with her two prior pregnancies, Catherine is again suffering from severe morning sickness. A condition called hyperemesis gravidarum (HG) has forced her to cancel pre-scheduled engagements. This is what forced Kensington Palace to announce the pregnancy so early.

Hyperemesis gravidarum is characterized by severe nausea and vomiting. It can also affect a woman’s electrolytes. In many cases, HG can be treated with medication and antacids, but in more severe cases, like that of the Duchess, hospitalization is required so the expectant mother can receive nutrition through IV fluids.

Thankfully, Catherine hasn’t been hospitalized yet during this pregnancy. Some women receive relief from their symptoms after the thirteenth week of pregnancy, but others must receive treatment throughout their entire pregnancy.

Despite all this, Prince William said this new addition to their family is “very good news” and added that he and his wife have just been able to start celebrating the good news this week.

We’re thrilled for the whole Cambridge family. Prince George and Princess Charlotte will soon have a little sister or brother to play with come next spring!

Are you happy for the royal family and the new addition on the way? So share this!