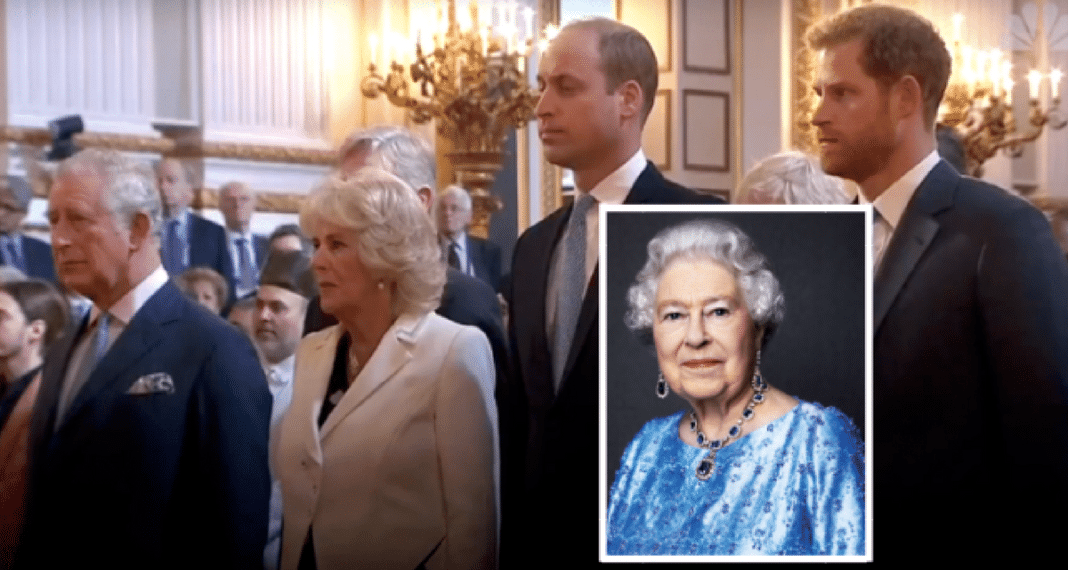 Queen Elizabeth II, who just turned 92 on Saturday, and made news last week when the last of her royal corgis passed away, has named her son and heir Prince Charles, 69, to take on the role of leadership of the Commonwealth. The Prince will be the queen’s successor, representing roughly one-third of the world’s population in a mostly symbolic manner.

The queen and her family hosted the 2018 Commonwealth Heads of Government Meeting at Buckingham Palace, the first time the meeting took place in Britain for 20 years. Queen Elizabeth hoped her nomination would bring stability to the “loose alliance” of 53 Commonwealth countries, as the official date the UK leaves the EU, called Brexit is approaching.

Queen Elizabeth II and Prince Charles, Prince of Wales attend the formal opening of the Commonwealth Heads of Government Meeting (CHOGM) in the ballroom at Buckingham Palace in London, England – April 18, 2018

“It is my sincere wish that the Commonwealth will continue to offer stability and continuity for future generations and will decide that one day the Prince of Wales should carry on the important work started by my father in 1949,” the queen said at the formal opening of the Commonwealth heads of Government Meeting.

The role isn’t based on heredity, and leaders of Britain’s opposition party believed the role should be rotated around the members of the Commonwealth. Other critics have pointed to Prince Charle’s marriage to the Duchess of Cornwall, Camilla, after the death of Princess Diana, suggesting the role should go to Prince William instead.

Queen Elizabeth carefully cultivated the Commonwealth members, from 8 in 1953 to the 53 members today. Prince Charles is an advocate for environmental causes and has traveled extensively.

Leaders from the Commonwealth prioritized finding a leader who would “build peace, advocate gender equality, and seek solutions to climate change,” all of which the Prince of Wales is committed to.

The Prince was happy to accept the role as leader of the Commonwealth of Nations, which comprises former territories of the British Empire all over the world.

“For my part, the Commonwealth has been a fundamental feature of my life for as long as I can remember,” said Prince Charles.

See the video from NBC News below: