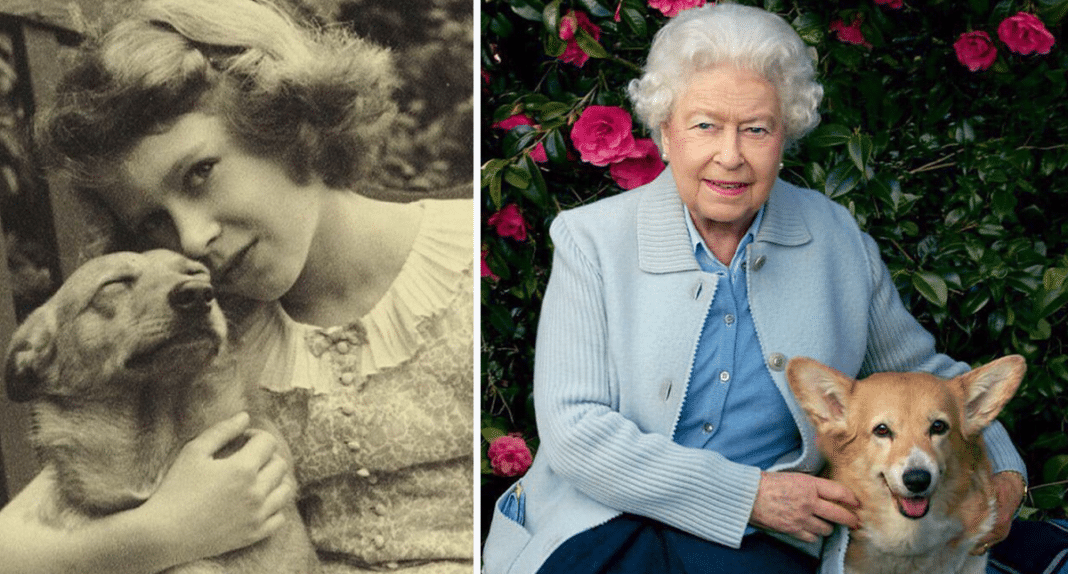 The long lineage of Queen Elizabeth’s famous royal Pembroke Welsh Corgis has come to an end. Willow was the 14th generation descendant of her first dog, Susan, a present from her parents when she was only an 18-years old princess.

How Queen Elizabeth II developed her love of the corgi — and owned more than 30 of them (Photo: Facebook/The Royal Family) https://t.co/94NbuGwToA pic.twitter.com/N7ABbFy9NE

The royal corgis were such a familiar sight surrounding the Queen everywhere she went, that Princess Diana once referred to them jokingly as “the moving carpet.”

There's heartbreak for Queen Elizabeth this morning with sad news her last remaining corgi has died. Willow was almost 15-years-old and was put to sleep at Windsor Castle. #9Today pic.twitter.com/TV1wNb4XSP

At nearly 15 years old, Willow passed away at Windsor Castle. After suffering from cancer-related illness, the queen faced the difficult decision to put her companion to sleep. She is reportedly heartbroken.

“She has mourned every one of her corgis over the years, but she has been more upset about Willow’s death than any of them,” a Buckingham Palace source said. “It really does feel like the end of an era.”

#QueenElizabeth’s last corgi, #Willow, has earned her wings. Our thoughts are with Her Majesty Queen Elizabeth II as she mourns the loss of her beloved corgi.

Willow’s passing is the end of a long tradition spanning eight decades going back to 1944, a time when World War II was about to come to an end. The Queen enjoyed owning more than 30 royal corgis over her lifetime.

Queen Elizabeth II has been caring for corgis since 1944 and has owned at least 30 of them. https://t.co/qlxHrzDhel pic.twitter.com/DXyWmYVHfi

Queen Elizabeth had made the decision not to continue breeding her dogs around three years ago when her corgi named Monty passed away.

The Queen will fortunately still enjoy some canine companionship in her two “dorgis” named Vulcan and Candy. Dorgis are an adorable dachshund-corgi mix. They are seen in the picture below. 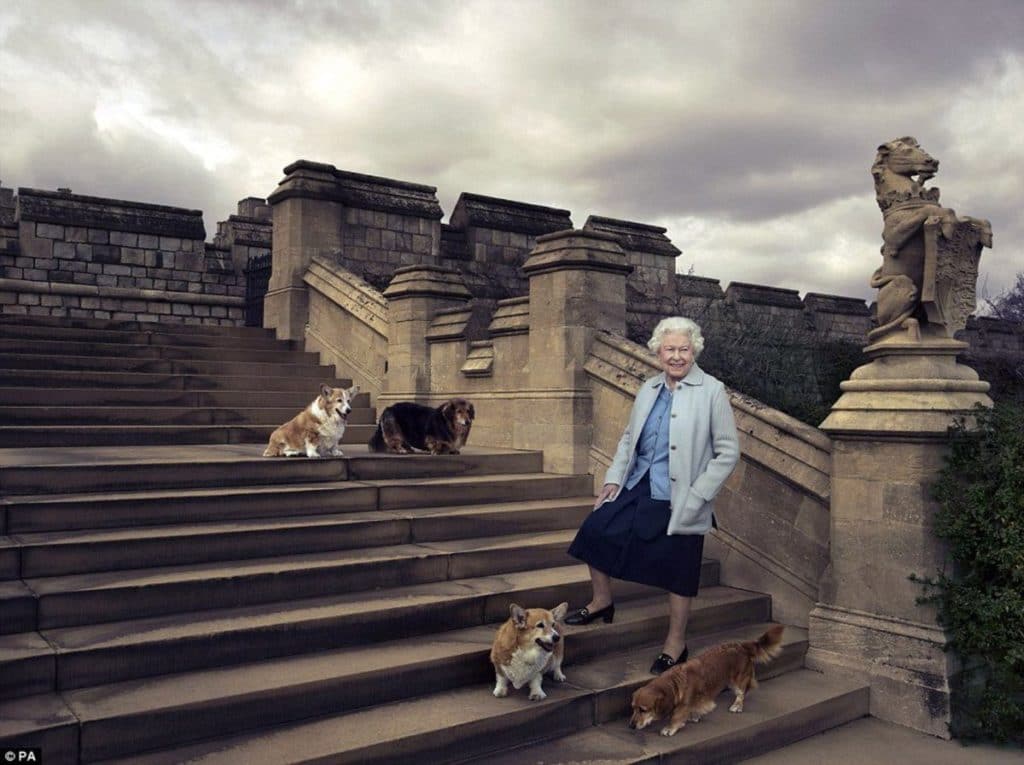 The Queen appears with her corgis and dorgis.

The 91-year-old queen also owns Whisper, a corgi she adopted from an estate worker last year.

Willow and Monty appeared in a video with Daniel Craig as James Bond for a video for the opening ceremony of the London 2012 Olympic Games.