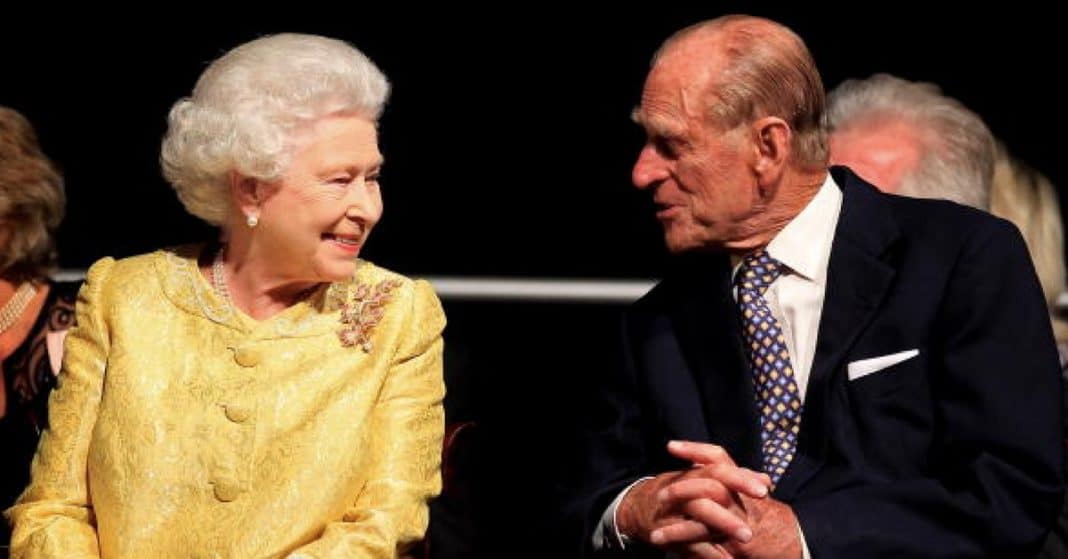 Prince Philip has stood at his wife’s side for the past 70 years. As a couple, they’ve endured the divorces of three of their children and the deaths of friends and loved ones, but together they’ve stood strong as one. One insider says their deep faith has allowed them to overcome adversity.

Queen Elizabeth and Prince Philip were married in an elaborate ceremony in Westminster Abbey on November 20, 1947. They spoke their vows before their 2,000 guests and the 200 or so million people who listened in on their radios around the world.

Today, to mark the occasion of their 70th anniversary, the Queen gifted her husband with an exceptional honor – the highest anyone can receive from the sovereign.

She bestowed on him the Knight Grand Cross of the Royal Victorian Order (GCVO). This is a very distinguished honor because it is gifted by the monarch to those who have given notable personal service to her.

The Royal Victorian Order is part of the gift of Sovereigns and the Knight Grand Cross is the most illustrious of the order. The lower crosses of the order are often given to long-time staff members of the royal family.

This is a fitting gift for Prince Philip. Ever since the Queen ascended the throne at the young age of 25, he has stood and walked a few steps behind her, offering her his unwavering support. Twenty years ago at the royal couple’s Golden Anniversary, the Queen said that Philip has been her “strength and stay” during her reign and their marriage.

Embed from Getty Images
This isn’t the only significant knighthood Prince Philip has received during the past several decades. He is also Knight of the Most Noble Order of the Garter – the most ancient order of chivalry in Britain.

His other honors and awards that reflect his service to the Commonwealth of Nations include Knight of the Most Ancient and Most Noble Order of the Thistle and the Order of Merit. He is also Knight Grand Cross of the Most Excellent Order of the British Empire and has the Order of New Zealand, the Queen’s Service Order (New Zealand); Knight, Order of Australia; Grand Companion of the Order of Logoghu (Papua New Guinea); Companion, Order of Canada; and Commander, Order of Military Merit (Canada).

It’s rare for a couple to be married for 70 years. While their marriage has not always been smooth sailing, this royal couple has supported one another and stayed by each other’s sides through it all. What an inspiration!

Help us wish Queen Elizabeth and Prince Philip a happy anniversary! Share this!