Quadruple Amputee Vet Transforms Crumbling Estate. What He Does With It Left Me Speechless 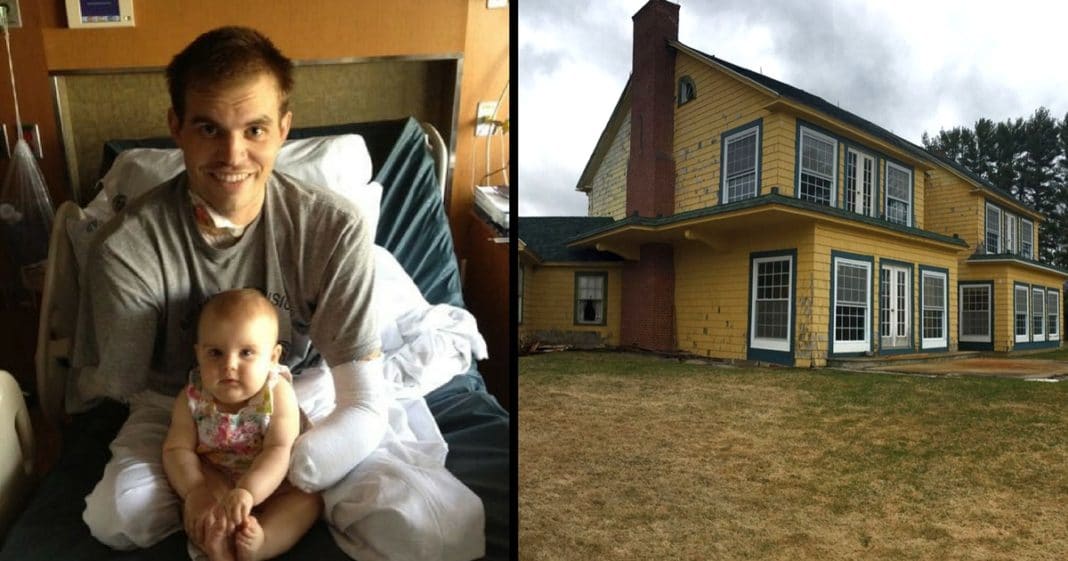 Travis Mills’s whole life course changed in one shocking moment when, on April 10, 2012, during his third tour of duty in Afghanistan, he unwittingly put his backpack down on a hidden IED. “The bomb took my right arm and right leg,” he says. His left leg was snapped through the bone, and his left wrist and hand were badly mangled. “I didn’t think I was gonna live,” he says.

In the next four days, he would lose his other two limbs. On his 25th birthday, he woke up in a military hospital in Germany, the fourth quadruple amputee service member ever to survive his injuries. (There are now five.)

Against all odds, Mills, now 30, pulled through — enduring a grueling 19-month recovery at the Walter Reed Medical Center in Bethesda, Maryland. Now, through the Travis Mills Foundation, which he started in 2014, he’s helping other injured vets achieve their own success. 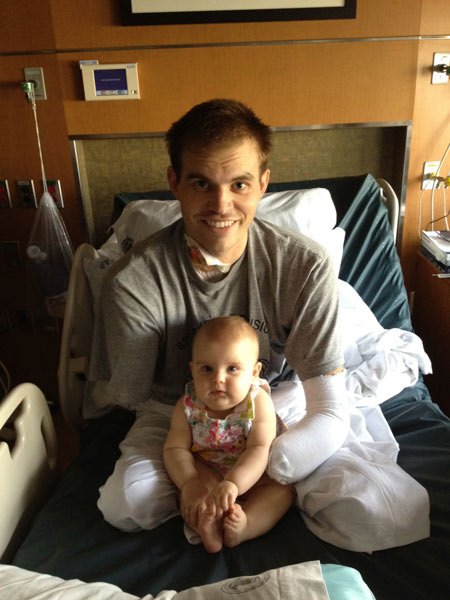 The nonprofit’s latest project is a Veterans Retreat, a 16-room, ADA-compliant vacation home in the Belgrade Lakes region of Maine, where military families with special needs can come to relax, have fun and share their experience with others facing similar challenges—all free of charge. 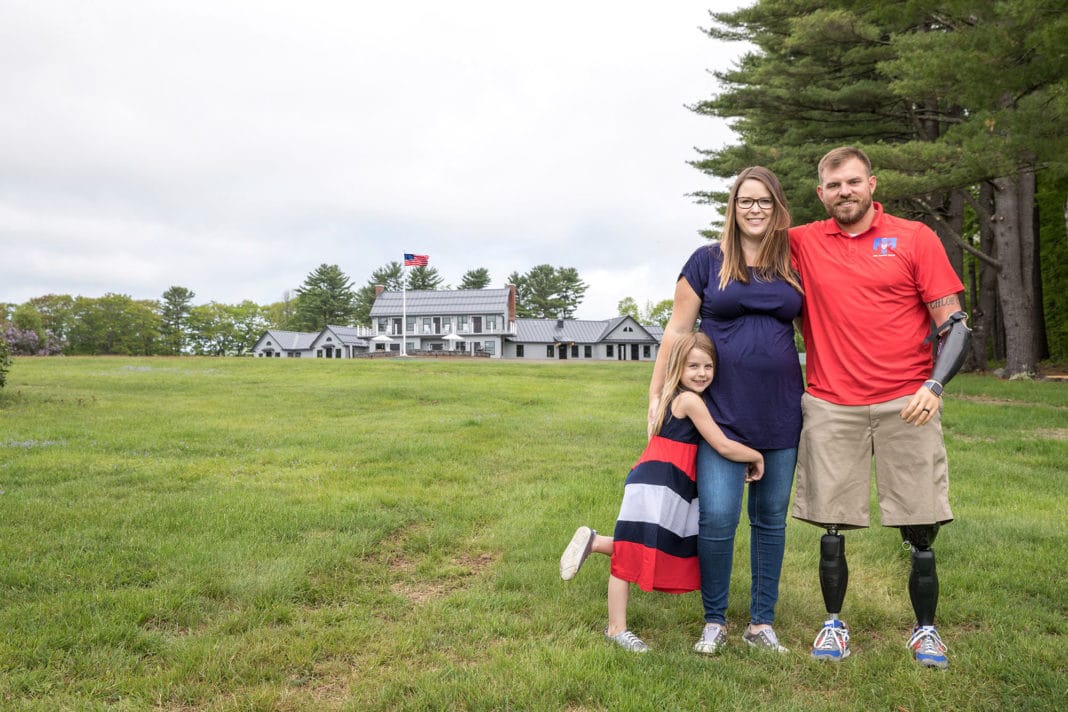 Travis and Kelsey put a bid on a property that fit their mission — a 16-room estate that once belonged to cosmetics pioneer Elizabeth Arden. “We were the lowest bid, but the guy that was selling it believed in our mission, so he took our offer,” Travis says.

Mills has raised $2.75 million in donations to restore and run the historic, 11,000-square-foot house. “The majority of our donations come from everyday proud Americans. We get letters from grandmas that are 87 that say, ‘I don’t have much. Hope this helps with something.’” 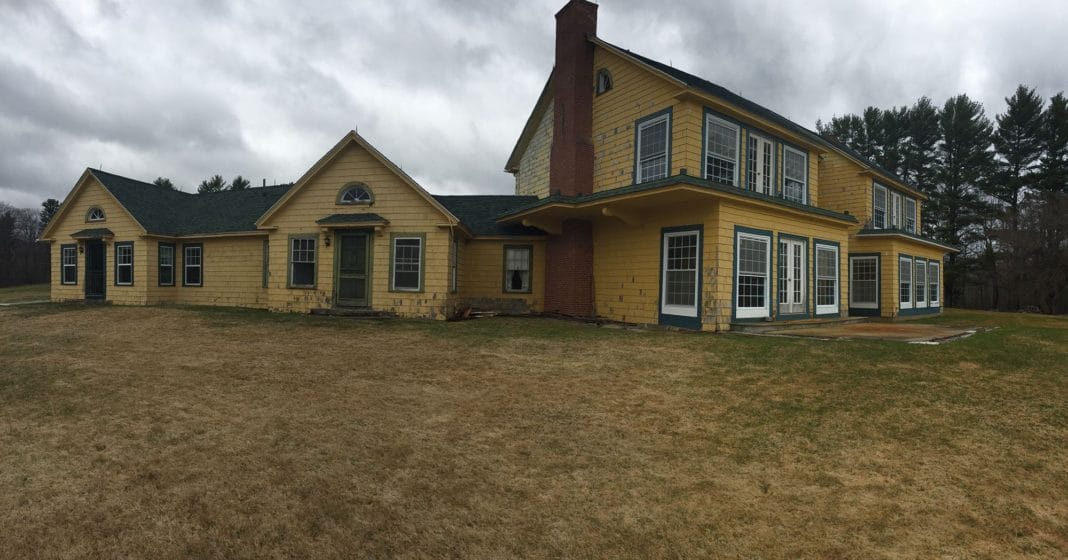 The affordable online retailer Wayfair stepped in to donate all of the furniture for the house: Nearly 800 pieces, plus décor, art and even labor. Many of the company’s employees, who are also veterans, were on site to load in and assemble furniture during the final stretch of the project in May.

“We understand what these families have been through,” says Mills, who runs both the foundation and the home with his wife, Kelsey, 28. “These vets don’t have to live life on the sidelines and watch their families do things.” 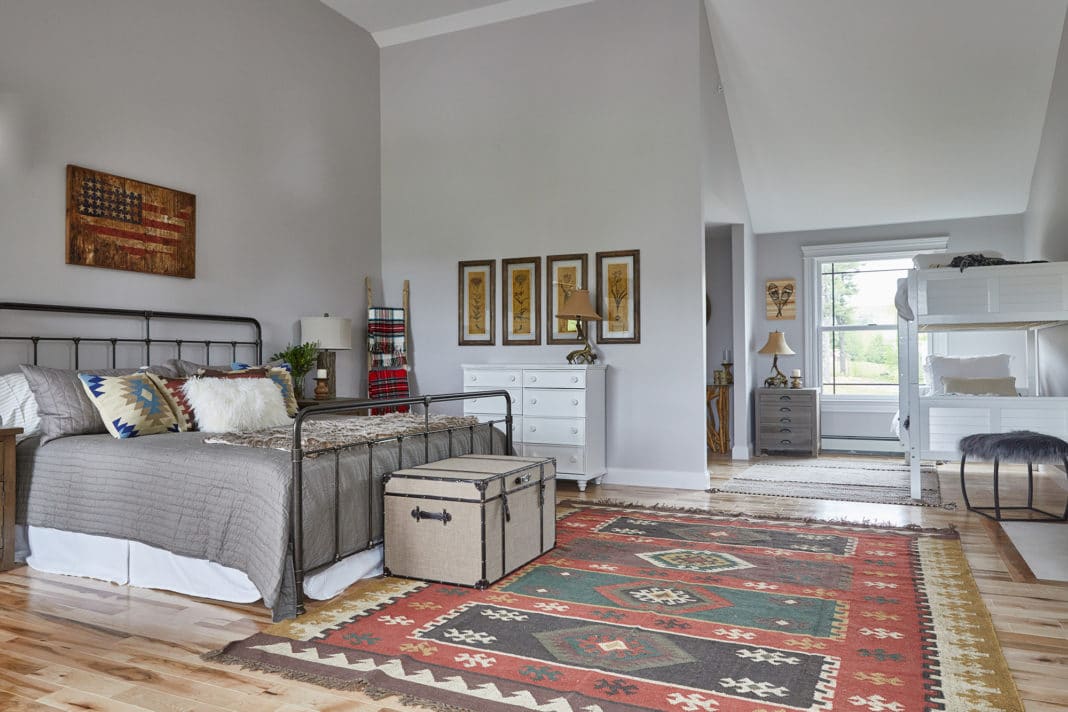 Read about how family helped Travis get through the darkest days of his life and their future plans for the retreat on People.