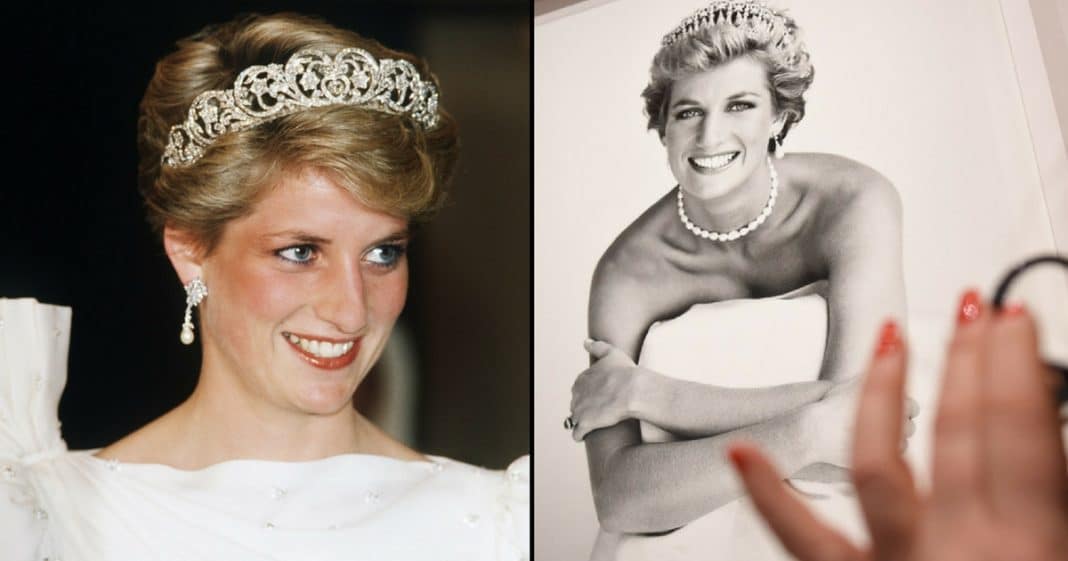 It was the chop heard around the world, but it came about nearly by accident.

Sam McKnight, Princess Diana’s hairstylist throughout the ‘90s recently spoke to Today about what inspired the late princesses iconic, tousled crop. And the story behind it only makes us love her even more.

The 61-year-old celebrity hair guru met the princess for the first time at a photo shoot for British Vogue in 1990. He knew he would be styling somebody important, but he says he didn’t know it was Princess Diana until she walked into the room.

“She came bounding up the stairs in a studio in Hackney, this beautiful long-legged blonde, and immediately made us all feel totally at ease,” McKnight tells Today. “She had an amazing way of disarming you and kind of getting rid of all the nerves, and laughing and making jokes.”

McKnight says that he tucked Diana’s hair underneath her tiara to make it appear shorter for the shoot, and she liked the look so much, that afterwards she asked McKnight what he would do with her hair if he “had free reign.” 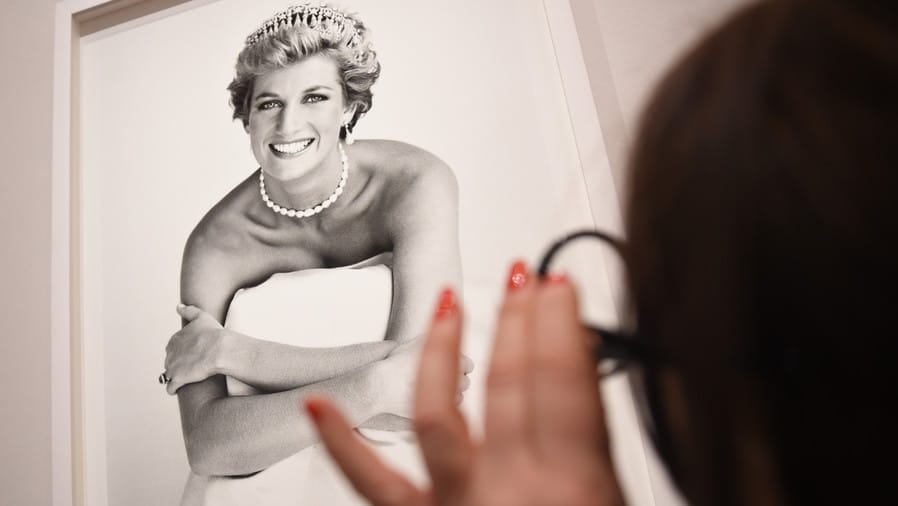 So he did, and the choppy blonde pixie that launched millions of matching haircuts was born.

McKnight recalls the media frenzy that followed. “It was quite astounding,” he says. “I discovered the power that she had in the press. The manner of coverage was quite extraordinary.”

Read about McKnight’s travels with Diana and the special side of her he got to see on Southern Living.