Prince William Visits WWII Veterans, People Instantly See Diana When He Does This 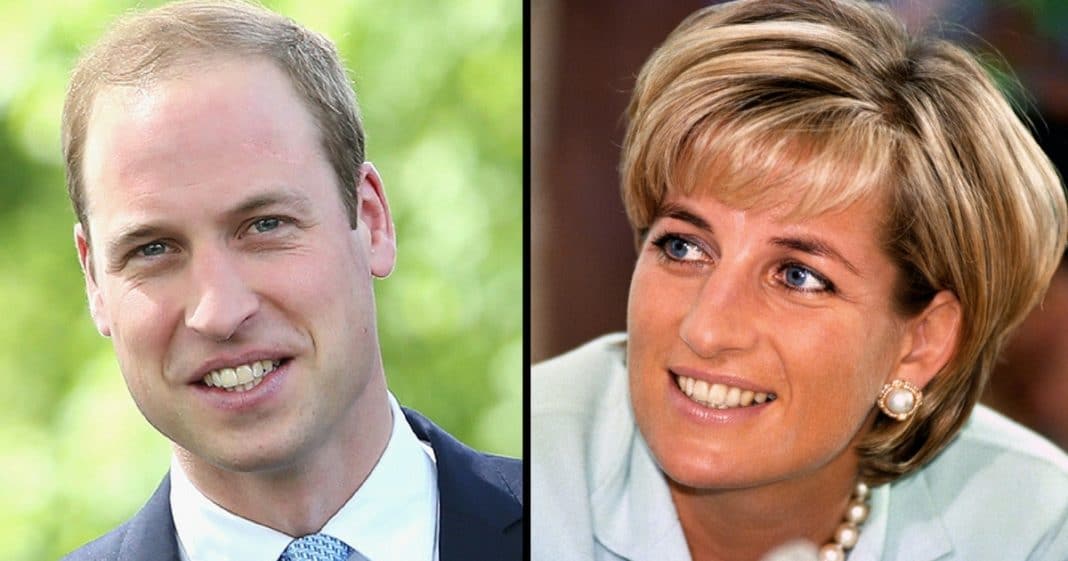 Prince William shared a special moment with a WWII veteran as he attended an air display to mark the 60th anniversary of the Battle of Britain Memorial Flight on Tuesday.

The royal dad is patron of the Flight, which was formed to honor the planes involved in the Battle of Britain.

William arrived at RAF Coningsby in Lincolnshire by helicopter before spending time with the veterans. During his visit, he made a special connection with 99-year-old veteran Ken Wilkinson when he bent down to talk to him in his wheelchair. 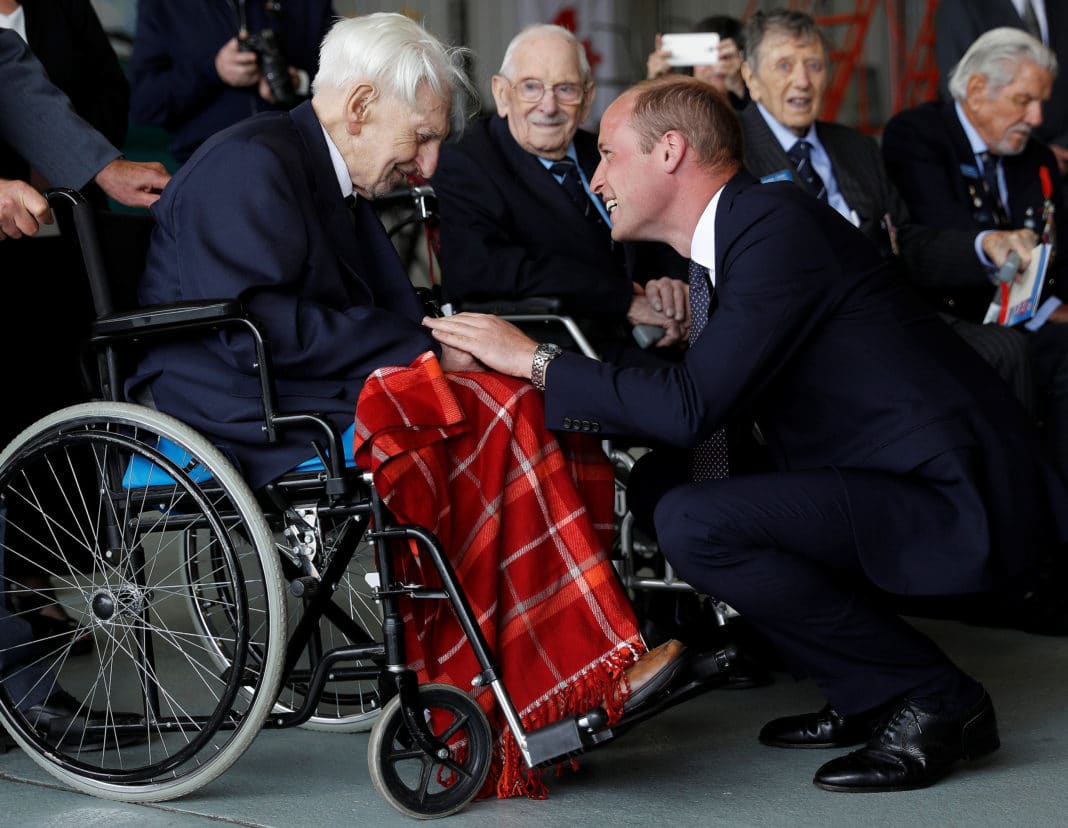 In the photo below, Diana is pictured greeting an elderly woman in a wheelchair during a visit to a hospice in Toronto in October 1991. 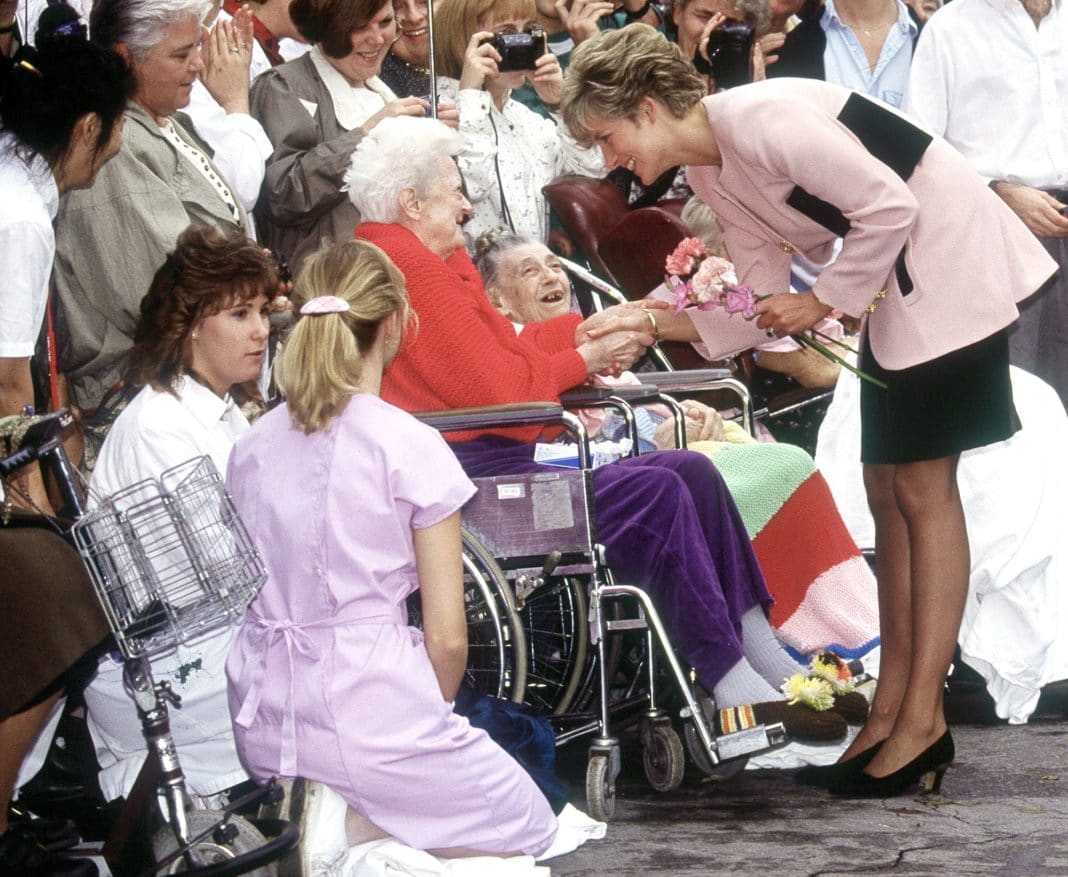 “He was so easy to talk to, so pleasant,” Waughman said. “Being here brings back so many memories.”

Read more about the Battle of Britain Memorial Flight and the prince’s visit on People.