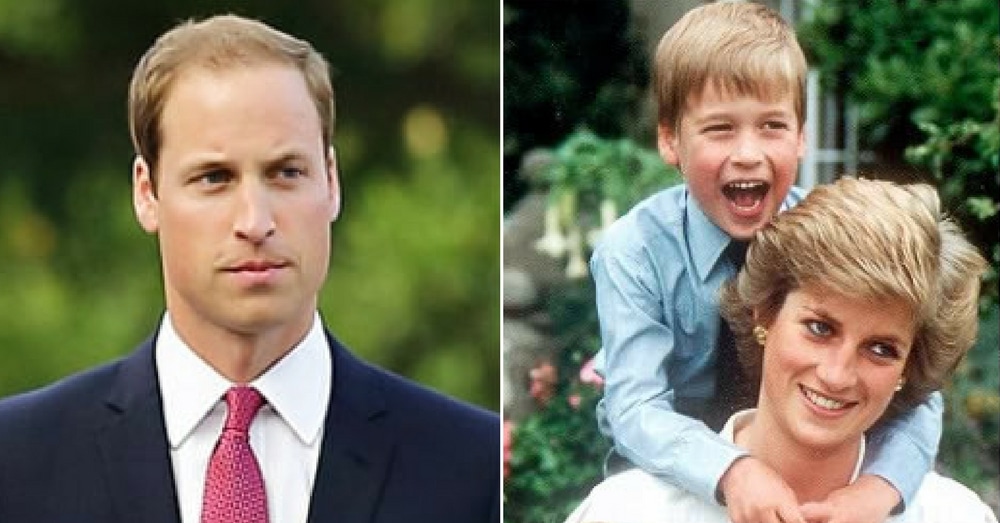 While Princess Diana captured the hearts of most of the world while she was alive, she never quite worked her way into the hearts of the royal family.

Much has been written about the difficulties Diana faced after her marriage to Prince Charles – she had very different ideas about the way things should be done, and she didn’t always act the way the family felt a princess should.

Charles’ infidelity was also painful, and their relationship eventually ended with an awful, well-publicized divorce.

Despite all the pain and hardship Diana endured, though, one thing remained constant – her love for her sons, William and Harry.

Diana’s parenting style was much different than most in the royal family, and she was very close with her children and showered them with affection. The princes still speak of her with much love and admiration, and much of her spirit and compassion can be seen in them and the work they do around the world.

After Charles and Diana divorced, Diana was stripped of her HRH (Her Royal Highness) title, a painful ending to an already painful situation.

It was then that 14-year-old William told her something that revealed his sweet heart and the love and affection he had for his mother.

While, tragically, Diana will not be there to see her son become king, she lives on through him, and he has made sure to stay connected with his late mother as much as possible, even giving Diana’s engagement ring to his now wife Katherine.

“It is very special to me,” he said in an interview after he had given the ring to Katherine. “It was my way to make sure my mother did not miss out on today and the excitement that we are going to spend the rest of our lives together. This is my way of keeping her close to it all.”

Even though Diana cannot be here to see her sons grow up, we know she would be incredibly proud of the men they have grown to be. Through them, her spirit lives on.

Were you touched by what William told Diana? So share this!