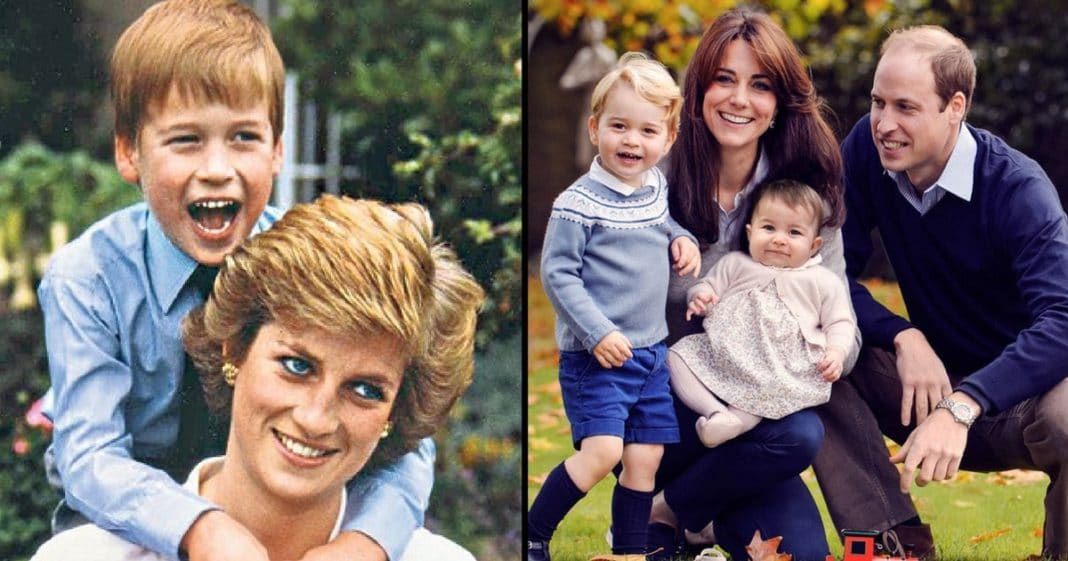 It’s a shock he says he’ll never get over.

Prince William was only 15 years old and staying with his grandmother at Balmoral when he was woken in the middle of the night with the news that his mother had died in a car crash.

Even though it’s been 20 years since that fateful night, the prince said the shock has never gone away.

“The shock is the biggest thing, and I still feel it 20 years later about my mother,” he said. “People think shock can’t last that long, but it does. It’s such an unbelievably big moment in your life and it never leaves you, you just learn to deal with it.”

In a recent interview with GQ, William opened up about the pain he still feels over losing his mother. While he admits he is “in a better place” now, her loss is still something he deals with every day.

More than anything else, he is heartbroken that his mother will never have the chance to meet his wife or children.

“I would like to have had her advice,” he said. “I would love her to have met Catherine and to have seen the children grow up. It makes me sad that she won’t, that they will never know her.”

Though Prince George and Princess Charlotte will never meet their grandmother in person, she will always be with them in spirit. William said that, because of the way his mother raised him, he also wants to do everything he can to make sure his children have as normal of an upbringing as possible.

“Stability at home is so important to me,” he said. “I want to bring up my children in a happy, stable, secure world and that is so important to both of us as parents. I want George to grow up in a real, living environment, I don’t want him growing up behind palace walls, he has to be out there. The media make it harder but I will fight for them to have a normal life.”

The pain of Diana’s loss is something her sons will never fully get over, but they can rest assured that their lives would make her proud and her legacy will live on for generations to come.

Do you agree that Diana would be proud of the way Prince William is carrying on her legacy? So share this!