Prince Harry Writes Moving Letter To Orlando. And Who He Singles Out Speaks Volumes… 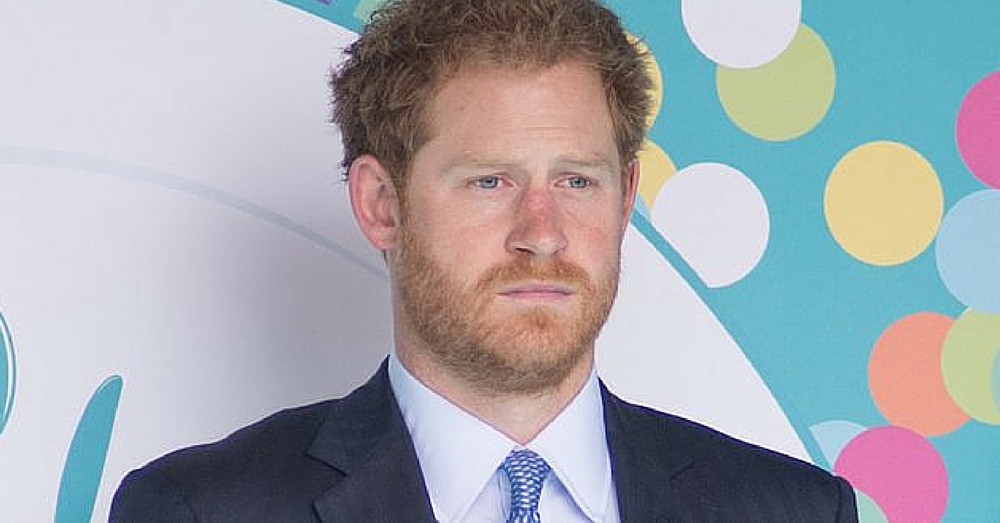 Prince Henry of Wales, commonly known as Prince Harry, is a class act.

He has consistently shown support for veterans and law enforcement, as well as everyday people.

Now, he has penned a letter to the mayor of Orlando, expressing condolences over the extreme tragedy that occurred when Omar Mateen gunned down dozens of people in the Florida city. 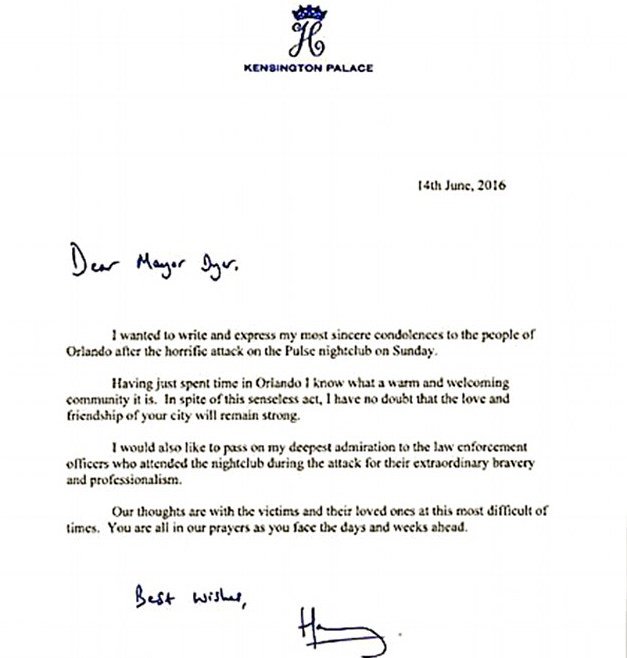 The letter was filled with heartfelt sentiments:

“I wanted to write and express my most since condolences to the people of Orlando after the horrific attack on the Pulse nightclub.

“Having just spent time in Orlando I know what a warm and welcoming community it is. In spite of this senseless act, I have no doubt that the love and friendship of your city will remain strong.”