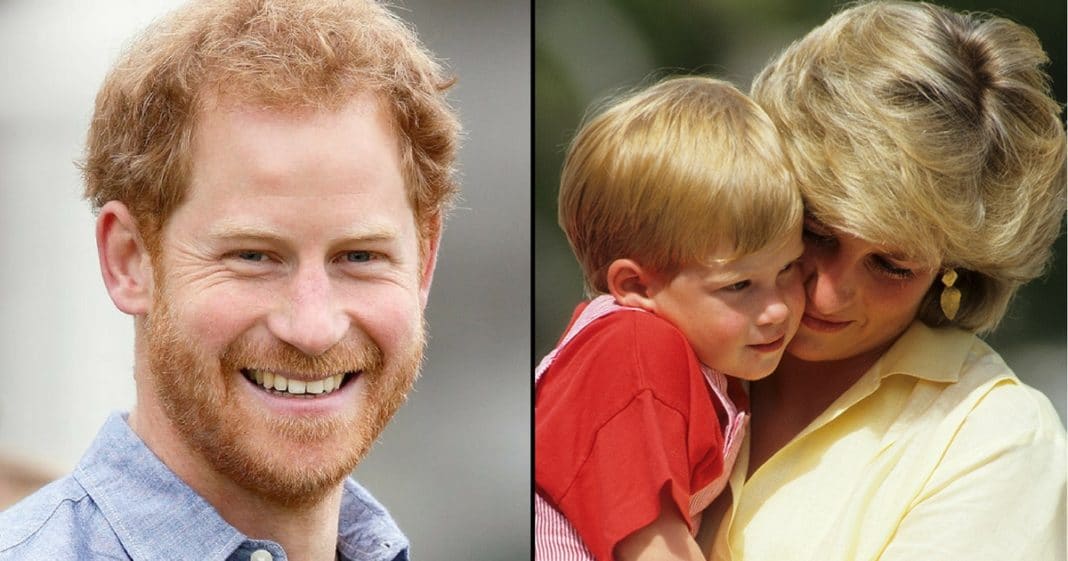 The road to 33 hasn’t always been a smooth one for Prince Harry. Yes, he’s a royal and that comes with certain priveledges, but he has also had to live his life in the public eye, including when he tragically lost his mother at just 12 years of age.

While he had some wild years and has had to come to terms with a lot of grief and anger in regards to Diana’s death, we think his mother would be incredibly proud of the young man Prince Harry is today. His kindness, compassion, and love for others are reminiscent of the “People’s Princess” and his charity work ensures her legacy will be kept alive.

While the prince has made headlines recently for his deepening relationship with actress Meghan Markle, the pair will not be spending his birthday together. Meghan is back in Toronto filming her show Suits while Harry has stayed in the U.K. The way he is celebrating his birthday instead will melt your heart.

For years, Harry has demonstrated his love for children and has stood in as a fun-loving uncle for hundreds of kids around the globe. On Thursday, Harry joined students from a school in Chatham Green who were taking part in a “Survival and Nature Connection” nature immersion program.

He won’t have to be away from Meghan for too long, though. He will be heading to Toronto himself soon for the Invictus Games, a Paralympic-style sporting event for wounded, injured, or sick armed services personnel and veterans, which he created in 2014. He is expected to make his first public appearance with Meghan there and will give speeches at both the opening and closing ceremonies.

Embed from Getty Images
For those wondering when Harry will pop the question, royal insider Darren McGrady, Princess Diana’s former chef, predicts news of the engagement could come as early as December.

He added that a December announcement would allow Meghan to join the royal family at Sandringham for Christmas because then “she’ll be engaged and part of the fold.”

Harry has been open about his desire to settle down and start a family and insists he wants to have as normal of a life as possible.

“I am determined to have a relatively normal life, and if I am lucky enough to have children, they can have one too,” he said. “Even if I was king, I would do my own shopping.”

While Harry probably won’t be king – with the announcement that older brother William and wife Catherine are expecting their third child, Harry is now sixth in line to the throne – we’re sure he will continue to use the position he does have to help people in his country and around the world.

We wish the prince the happiest of birthdays and many more to come!

Are you happy to see Prince Harry carrying on his mother’s legacy? So share this!