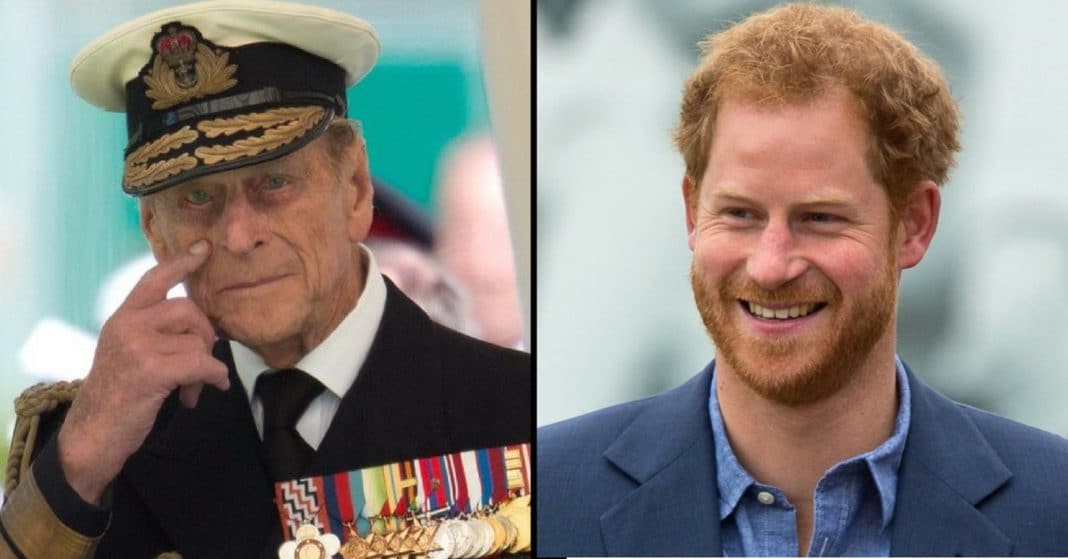 For the British royal family, 2017 has been a year of broken records and milestones reached.

Embed from Getty Images
Catherine, The Duchess of Cambridge, became pregnant with her third child with husband Prince William.

The Queen and Prince Philip celebrated their 70th wedding anniversary.

Prince Philip’s retirement was also announced back in June. His last public engagement was in August when he attended a parade at Buckingham Palace. He took a salute from a group of fundraising royal Marines.

Philip had served as captain of the Royal Marines from June 2, 1953, after his wife’s coronation. King George V and King George VI had previously held this ceremonial position as head of the Marines.

Embed from Getty Images
On Tuesday, with the Queen’s formal consent, Philip passed this responsibility to Prince Harry. Buckingham Palace released an official statement from the Queen which said she “has been pleased to give her formal approval to the appointment of His Royal Highness Prince Henry of Wales as Captain General Royal Marines.”

It’s speculated Prince Harry will wear the tie and insignia of a field marshal at his May wedding. Since Prince Harry left the military in 2015, he wouldn’t need to wear a military uniform for the ceremony.

The prince served in the Army from 2005-2015. He founded the Invictus Games, a Paralympic sporting event for wounded service members and veterans, in 2014, and they have grown to global success.

Embed from Getty Images
It has been quite the year for the royals, but they have much to look forward to in 2018. In April, Catherine will give birth to her third child. Just a month and a half later, Prince Harry and Meghan Markle will be married at St. George’s Chapel in Windsor Castle.

We are happily anticipating the big events along with them!

Were you touched to see that Prince Philip passed on his responsibilities to Prince Harry? So share this!