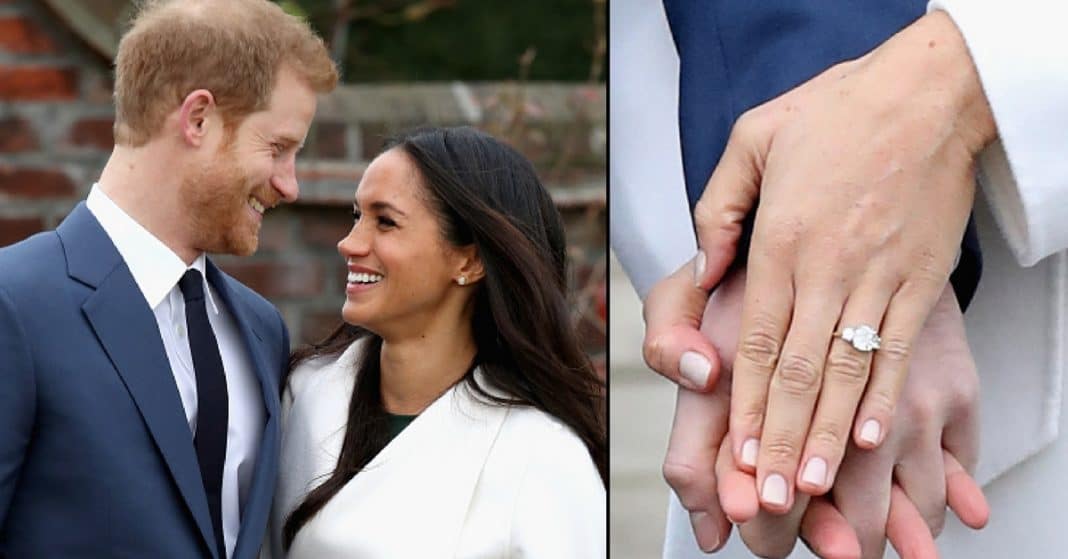 Royal watchers and the world responded with overwhelming joy and delight when Prince Charles announced that his youngest son, Prince Harry, was engaged to American actress Meghan Markle. Harry and Meghan met last year in July while the prince was promoting the third Invictus Games that took place earlier this year.

Embed from Getty Images
The couple was set up on a blind date by a mutual friend they didn’t name during their engagement interview. Celebrities, politicians, fellow royals, and their friends and families issued statements showing their support for the couple’s engagement and 2018 nuptials.

Former U.S. President Barack Obama and his wife, Michelle, took to Twitter to congratulate their friend, the prince.

“Michelle and I are delighted to congratulate Prince Harry and Meghan Markle on their engagement,” Obama wrote. “We wish you a lifetime of joy and happiness together.”

How did Prince Harry pop the question? Many suspected the pair became engaged back in August when they took a romantic trip to Africa; but actually, the suave royal took a more simple – but no less romantic – approach, and it was one Meghan loved.

The two were at Nottingham Cottage, Harry’s home on the grounds of Kensington Palace, spending what the pair said was a normal night in.

“It happened a few weeks ago here at the cottage and it was just a standard typical night for us,” Prince Harry said.

“We were just roasting chicken and it was just an amazing surprise,” Meghan chimed in. “It was so sweet, natural and very romantic – he got on one knee.”

Meghan was so excited that she said “yes” before Harry could even finish asking the question!

During a photocall on Monday where photographers snapped pictures of the loved-up pair, a reporter asked if Harry’s proposal was romantic, to which the prince replied, “Of course it was.” He said he knew Meghan was the one “straight away.”

In the Sunken Gardens of Kensington Palace, Meghan showed off the ring Harry designed that includes two diamonds from his late mother’s collection along with a jewel Harry commissioned from Botswana. The African country is special for the couple – early in their relationship, Harry and Meghan spent five days camping together there.

With both a royal wedding and a new royal baby to look forward to next year, royal watchers will be kept quite busy keeping tabs on the British royals. With the new addition of an American to the royal family, the Brits and the monarchy will most definitely captivate the public’s attention.

Were you surprised by Harry’s “low-key” proposal? So share this!