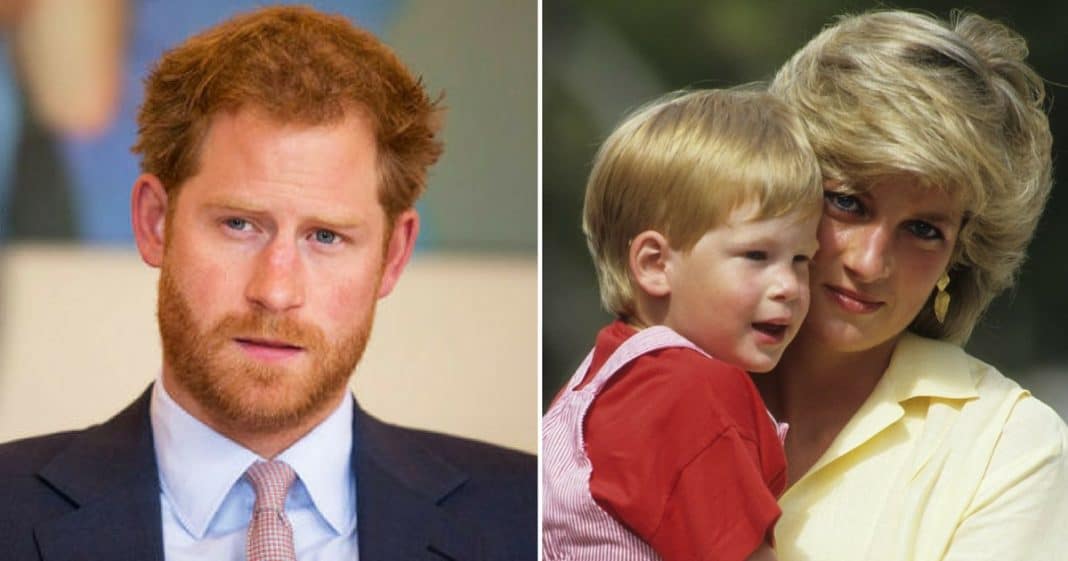 The saying “kids will be kids” can apply to all children, even Princes William and Harry. They loved spending time with their cousins and, like most teenagers, didn’t want their fun disrupted just so they could talk to their mother.

The two were at the queen’s Scottish retreat, Balmoral Castle, when Diana called just hours before her tragic and unexpected death in Paris. What do William and Harry have to say about that phone call now? It was short – too short.

In a new and personal documentary titled Diana, Our Mother: Her Life and Legacy, the two royals speak candidly about their mother, the late Diana, Princess of Wales. To them, she wasn’t a princess, but their mother.

In the revealing documentary, they share personal photographs from their private collections. The princes have never disclosed such intimate memories and details about their memories of Diana, and they vow they never will again.

Prince William explained: “We won’t speak as openly and as publicly about her again.”

He added, “We feel hopefully this film will provide the other side from her close family friends that you might not have heard from before, from those who knew her best, and from those who want to protect her memory and want to remind people of the person that she was: The warmth, the humor, and what she was like as a mother, which probably hasn’t come across before in many other pieces from other people.”

The brothers recalled their last phone call with Diana. Harry grieved, “And if I’d known that that was the last time I was going to speak to my mother the things that I would – the things I would have said to her.”

Harry said that even after twenty years, everything is still raw. William agreed, saying there’s rarely a day that goes by when he doesn’t think about his mother.

At a meeting with reporters in Kensington Palace, Prince William said of the documentary, “This is a tribute from her sons to her.” He added that standing before a group about to watch the documentary was “possibly the most nervous I’ve ever been.” Nevertheless, these grown men are showing the world this vulnerability, all for the love of their mother.

“It’s one thing doing a documentary like this, and it’s another thing standing front of all of you guys and explaining about something very personal to you,” William said. “Nevertheless, I think it’s very important that I’m here to do that.”

William and Harry wonder what Diana would be doing now if she were alive, what effect on the world she’d have and difference she’d make. In an interview with British GQ, Prince William said he talks about Diana to Prince George and Princess Charlotte. He wants them to have memories of their grandmother.

Regrets. We all have them. Princes William and Harry still seem burdened by not speaking longer to their mother when they had the chance. We can take away a lesson from Diana’s senseless death. Always cherish those around you. Tell them you love them; do it often.

Are you happy to see the beautiful way Princes William and Harry are honoring their mother? So share this!