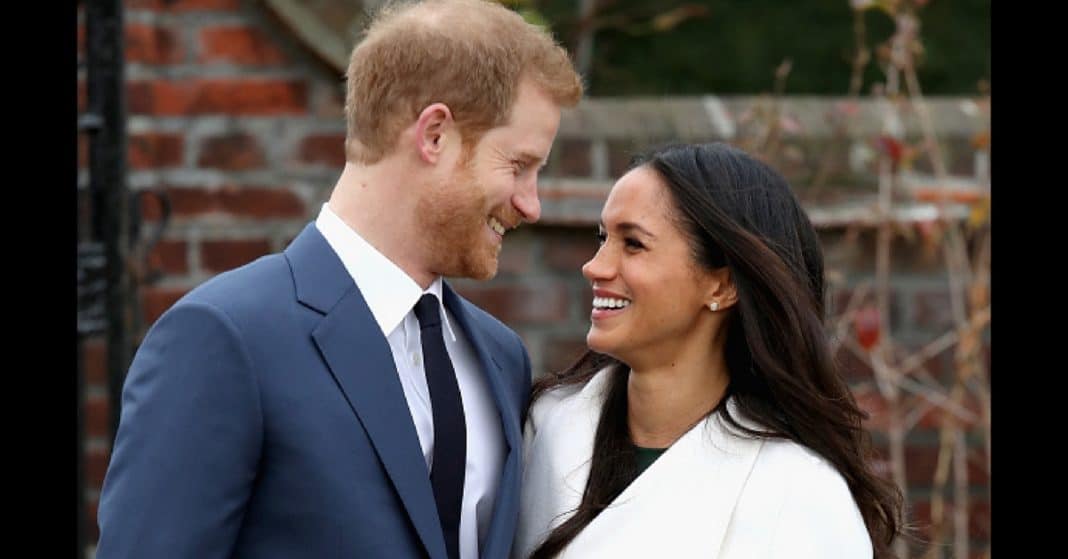 Since the announcement of their engagement late last month, everyone has been speculating as to when Prince Harry and Meghan Markle will tie the knot.

Embed from Getty Images
They met in May of 2016 and have been dating for a year and a half, though their romance was kept secret for six months until the news broke last November.

The two revealed during their interview with the BBC that Harry proposed to Meghan in early November. They were cooking roast chicken at Harry’s home on the grounds of Kensington Palace when he popped the question.

After weeks of speculation as to which day the couple would choose, the palace has finally given us a date: Saturday, May 19, 2018.

So mark your calendars (or get your DVRs ready – if this is anything like William and Kate’s wedding, it will take place early in the morning for all of the American royal watchers)!

The couple’s engagement has been quite untraditional in many ways and Harry and Meghan continue to prove they are their own unique people, not tied down to every royal tradition.

Embed from Getty Images
Royal weddings are usually held on a weekday. William and Kate were married on a Friday and the Queen and Prince Philip were wed on a Thursday. Having their wedding on a Saturday will allow for more people to view it on TV or travel to Great Britain to be there in person.

Meghan hasn’t confirmed her bridesmaids yet, though a list of contenders reads like a who’s who in the celebrity and sports worlds.

Prince George and Princess Charlotte are expected to serve as bridesmaid and page boy respectively, though Kensington Palace has yet to provide any confirmation.

Embed from Getty Images
We’re sure many more exciting – and surprising – details will come to light as the wedding day draws nearer. It will be interesting to see what other norms and royal traditions Harry and Meghan will break with as their marriage and life together evolves.

Are you excited for Harry and Meghan’s royal wedding? So share this!