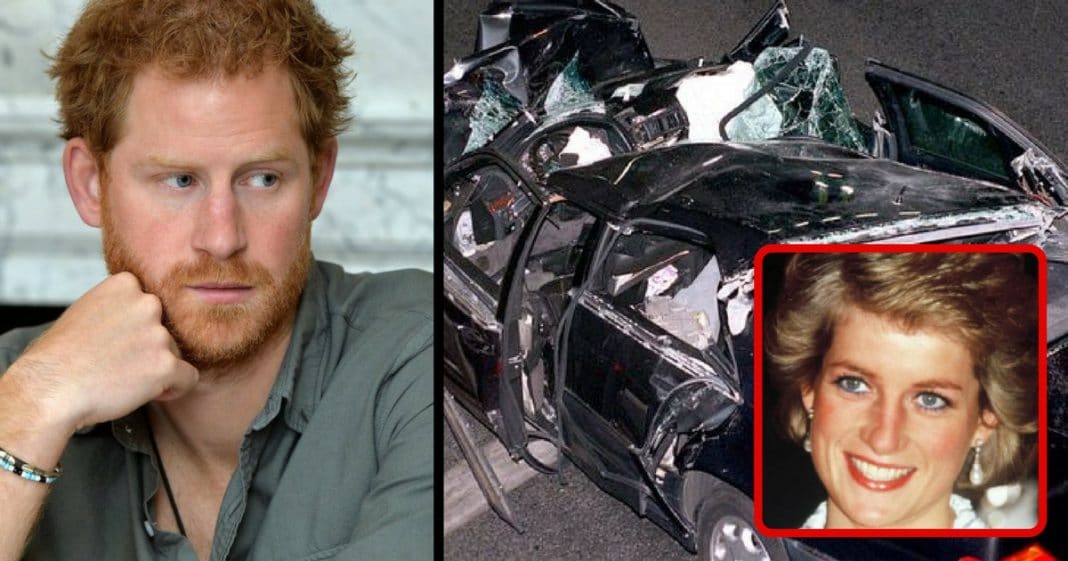 Losing a parent at any age is painful and tragic. It’s especially terrible if you’re a member of the royal family where every aspect of your life is played out in the media. At the time of their mother’s death, Prince William was 15 while his younger brother, Prince Harry, was just 12 years old.

The royal family received a tremendous amount of criticism for not immediately going public with their grief over the loss of Diana. The queen, though, did what she thought was best for the two young princes. She wanted them to mourn in privacy and to deal with their feelings without public intrusion.

Diana, 7 Days is a candid BBC1 documentary where those closest to the late Princess of Wales speak openly and honestly about how her death affected them and how they felt about the media’s and public’s reaction to her death. Among those interviewed were Diana’s sons, Princes William and Harry, Diana’s sisters, and her former lady-in-waiting.

Everyone interviewed responded differently to the loss of the late princess. Prince Harry lashed out at the media. He had very harsh words for those photographers who, in his eyes, caused the accident in the Paris tunnel and then took photos of his mother as she lay dying in the back seat of the car. Those same individuals sent the horrific photographs to news desks.

Prince Harry’s harsh words for the paparazzi, 20 years on from the death of his mother, Princess Diana. ? Diana, 7 Days, 7:30pm @BBCOne pic.twitter.com/d2lY6aOKaC

“I think one of the hardest things to come to terms with is the fact that the people who chased her into the tunnel were the same people that were taking photographs of her while she was still dying on the back seat of the car,” he said.

“And William and I know that – we’ve been told that numerous times by people that know that was the case,” he continued. “She’d had quite a severe head injury, but she was very much still alive in the back seat.

“And those people that caused the accident, instead of helping, were taking photographs of her dying on the back seat. And then those photographs made their way back to news desks in this country.”

Prince William holds the media responsible as well, but said he vowed a long time ago not to allow the loss of this strong woman to break him or his brother.

Prince William’s moving account of how his mother’s death, in a car crash 20 years ago, affected him. ? Diana, 7 Days, 7:30pm @BBCOne pic.twitter.com/0JEpMTNUUP

“When you have something so traumatic as the death of your mother when you’re 15, as very sadly many people have experienced and no one wants to experience … it will either make or break you,” he said. “And I wouldn’t let it break me; I wanted it to make me.”

“I wanted her to be proud of the person I would become,” he continued. “I didn’t want her worried or her legacy to be that William and/or Harry were completely and utterly devastated by it and that all the hard work, and all the love, and all the energy that she put into us when we were younger would go to waste.”

The princes, who are now grown men, will always remember their mother and, unfortunately, her death; but they have become stronger men for it.

Diana affected millions of lives around the world. She influenced those who never met her. Her sons realize this completely and they’ve taken up their mother’s legacy as she would undoubtedly wish them to do. William and Harry have contributed to improving the world by championing causes of their own. Their mother would certainly be proud of the compassionate, caring adults they’ve become.

Do you agree that Diana would be proud of the men her sons have become? So share this!