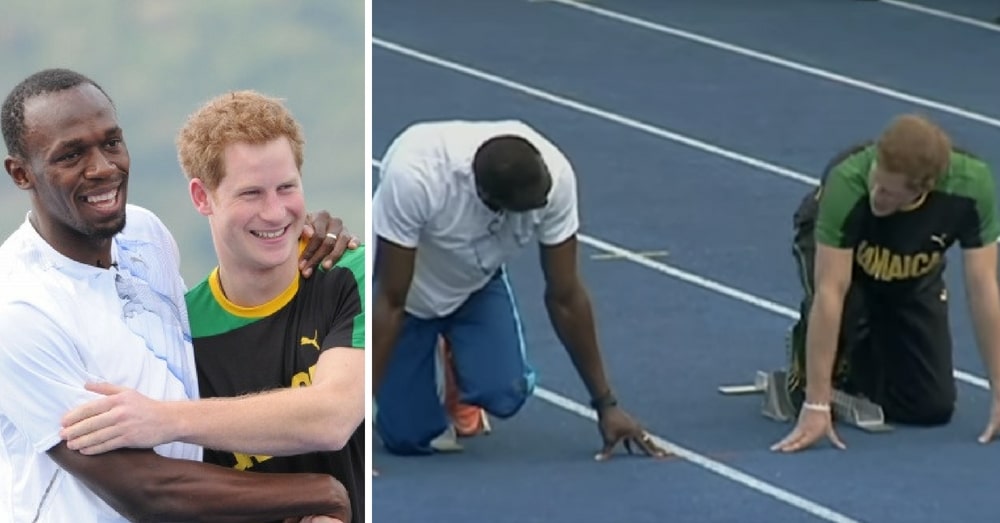 Usain Bolt is one of the most impressive runners of all time. He has set world records and has received over 30 medals, nine of which are from the Olympics! He has become a household name all around the world for his unbelievable accomplishments in the sport.

All things considered, Bolt is one of those athletes that would put any of us to shame if you were to challenge him. However, Prince Harry is one brave soul who decided to go head-to-head in a race against Bolt.

Price Harry tweeted the famous athlete on his 30th birthday wishing him well and added a small challenge to one day meet up and race! His tweet said, “Congratulations @usainbolt – now you’re officially the greatest you might be ready for a re-run! ? Happy 30th –H.”

Read more about the mischievous prince’s good-natured race with Bolt at Liftable.com.