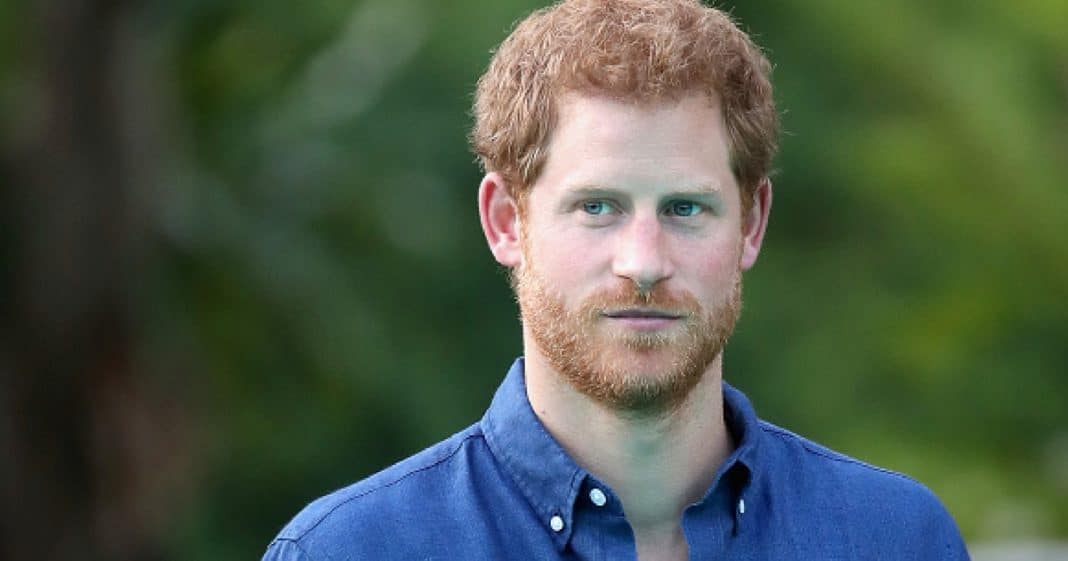 From the outside in, the life of a royal seems like a dream come true. Lots of little girls imagine one day growing up to be a princess. The idea of royal balls and beautiful dresses and someday meeting your Prince Charming seems like the ideal life.

But while the royal life may seem glamorous from the outside – and, let’s be honest, it does have some nice perks – living that life is not always as great as it seems.

For Prince Harry, being in the royal family meant millions of prying eyes on him as he mourned the tragic loss of his mother at a young age. It meant his youthful indiscretions splashed across the covers of magazines around the world. It meant he could never be anonymous or just have a “normal” day.

In fact, the pressures of being a prince became so great that Harry at one point considered giving up his royal title.

In an interview with the Daily Mail, the prince spoke of his time in the army, calling it the “best escape I’ve ever had.”

“I felt as though I was really achieving something,” he said. “I have a deep understanding of all sorts of people from different backgrounds and felt I was part of a team.”

Sadly, after only 10 weeks in Afghanistan in 2007, the prince had to be pulled after a magazine leaked his location and his safety became a concern.

“I spent many years kicking my heels and I didn’t want to grow up,” he said, referring to his wild partying days.

At that point, he seriously considered abandoning his role and living his life as a commoner, but said his loyalty to his grandmother, Queen Elizabeth, is what ultimately made him stay.

“I felt I wanted out but then decided to stay in and work out a role for myself,” he said.

These days, Prince Harry is still very much in the public eye, but for much different reasons than he was a decade ago. He said he wants to use his position for good, just the way his mother, Princess Diana did.

“We don’t want to be just a bunch of celebrities but instead use our role for good,” he said.

The young royal now works with a variety of charities, including his own Invictus Games, where wounded veterans can compete against each other in sports and strive to be their best selves.

“We are incredibly passionate with our charities and they have been chosen because they are on the path shown to me by our mother,” he said. “I love charity stuff and meeting people.”

Do you think Princess Diana would be proud of the way Prince Harry has carried on her legacy? So share this!