Prince George Has Only Been In School 3 Weeks, Already Has Some Hilarious Opinions About It 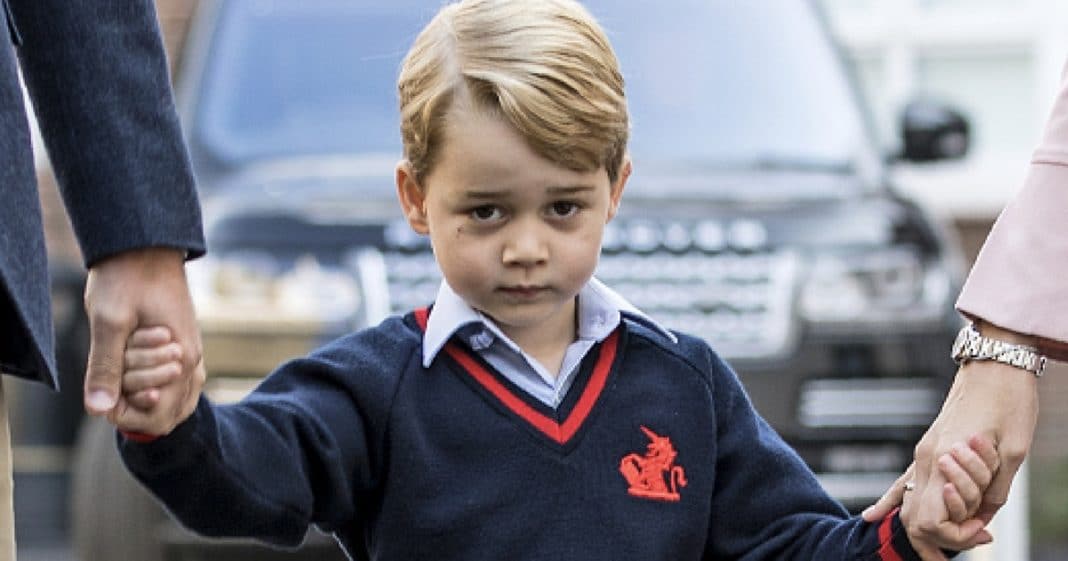 What a difference a few weeks can make! Prince George hasn’t even been in school three weeks, but his father, Prince William, has revealed the young royal is already sick of it.

Earlier this month, George made headlines as his dad walked him in for his first day of school at Thomas’s Battersea. The young prince looked nervous as he clutched William’s hand, but he quickly seemed to warm up to the idea and William later said George had a “good day.”

The novelty appears to have worn off, though. Louise Smith, a 31-year-old mother of two, chatted with Prince William during his visit to the town of Milton Keynes and he revealed that George wasn’t quite so keen on going to school anymore.

“It was really exciting meeting William,” she said. “He told me he’d just dropped Prince George off at school and he didn’t want to go. Sounds a bit like mine, really.”

It’s hard to blame the young prince. So far, his life has been full of trips around the world and all kinds of other excitement. Leaving that to sit all day in a classroom doesn’t sound like much fun to us either.

Did school ever lose its novelty for you or your kids? So share this!