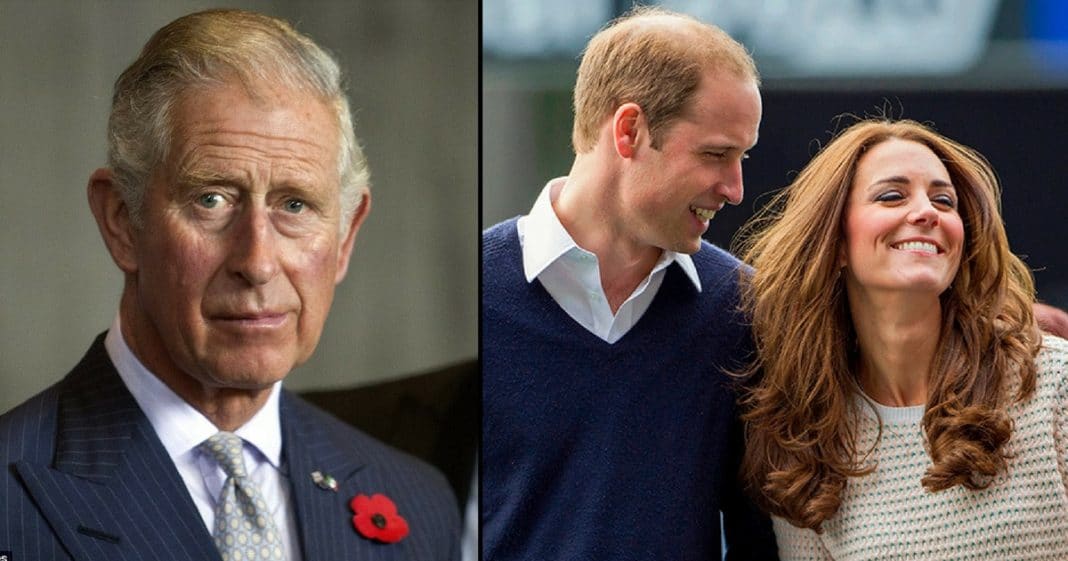 Enough with the cheesing, guys. According to a report in Vogue, a new biography focusing on Prince Charles claims that the heir to the throne didn’t like all the photo ops Prince William and Kate Middleton took advantage of during their first royal tour after their wedding. In fact, he found all the photos the duke and duchess posed for a few months after their nuptials downright tasteless.

A little over two months after they tied the knot in April, Prince William and Kate Middleton embarked on their first official tour to Canada and then Los Angeles. During their trip, tons of pictures were taken of the glowing couple — and not surprisingly, the world couldn’t get enough.

Well, save for Prince Charles, who apparently thought the couple went overboard with their cheesing.

In Prince Charles: The Passions and Paradoxes of an Improbable Life, author Sally Bedell Smith claims that the royal “wasn’t pleased with the camera friendly couple” and he was “more than a little irked” with all of the photos of William and Kate.

At this point, it isn’t clear as to exactly why the prince wasn’t a fan of all the photos of the duke and duchess, but one thing is certain: The world definitely doesn’t agree. Everyone loves a good photo collection of the royal family, next generation. Keep ’em coming.

Read more about this new biography that is sure to have the palace buzzing on CafeMom.