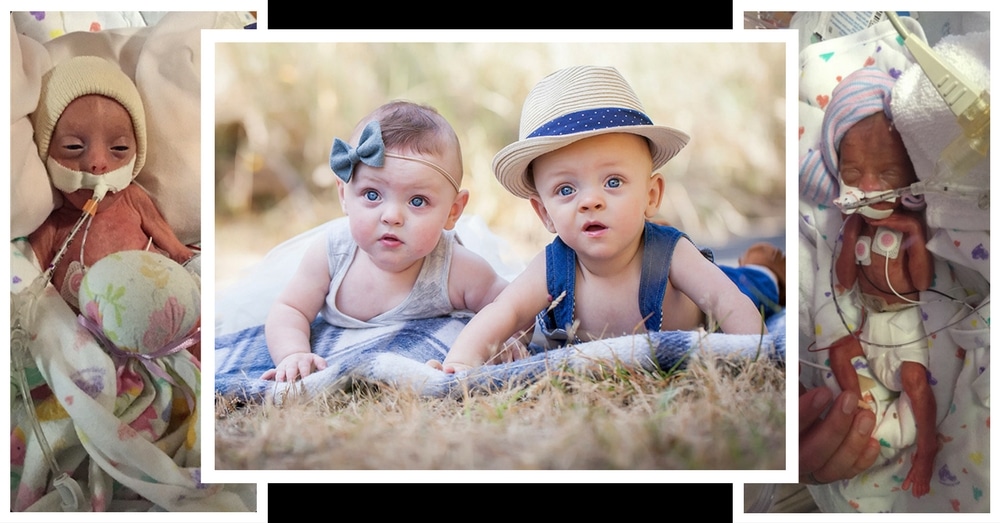 Premature twins Jaxson and Cadence Moore are celebrating their first birthday on Friday – and their mother, Jourdan, says it’s “an absolute miracle” that they’re alive.

The babies were born 16 weeks early on September 23, 2015, and both weighed a little over 1 lb. Their organs were underdeveloped and their eyes were fused shut for the first two weeks of their lives. Jaxson and Cadence spent 98 days in a Portland, Oregon, NICU before they were allowed to go home.

“Doctors recommended we let nature take its course because the survival rate for 23 weekers on life support is very low,” Jourdan Moore, 32, tells PEOPLE. “But we weren’t going to give up. And we didn’t. And now look at them!”

Jourdan and her husband Matt – who live in Newberg, Oregon – say today marks a “huge milestone” for the twins.

“It’s a reminder that we made the right choice to fight for their lives,” Matt Moore, 33, tells PEOPLE. “When I see them now, so happy and healthy, I know the struggles of this last year were so incredibly worth it.” 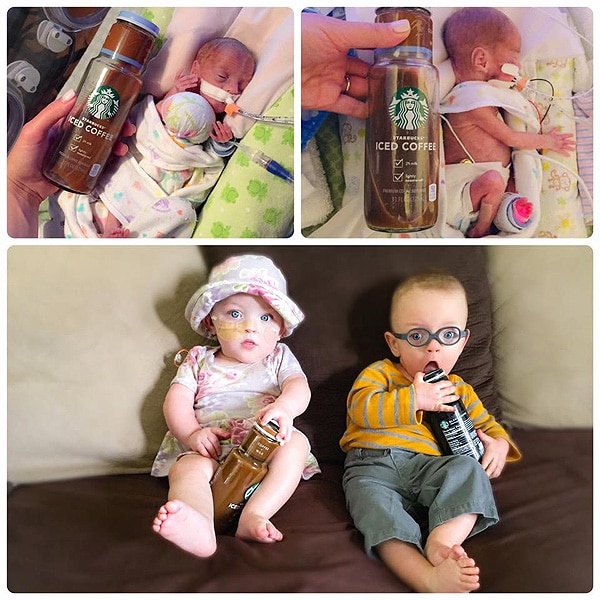 Jourdan, who was diagnosed with Crohn’s Disease when she was 16, is unable to conceive – so her best friend, Hollie Mentesana, volunteered to be a surrogate for Jourdan and Matt when they decided to start a family.

“Everything was great, Hollie was carrying the twins, until we found out Hollie had a placental abruption causing her placenta to detach from the womb. Doctors found a clot that would have essentially killed both her and the babies,” says Jourdan. “Her body pushed her into labor early to save her life.”

Jourdan watched as surgeons “pulled the babies out of Hollie in a sack of water.”

“They looked like marbles in a bag, they were so tiny,” recalls Jourdan. “They rushed them to the NICU and intubated them and put IV’s through their umbilical cords so they could be fed and receive medication.” 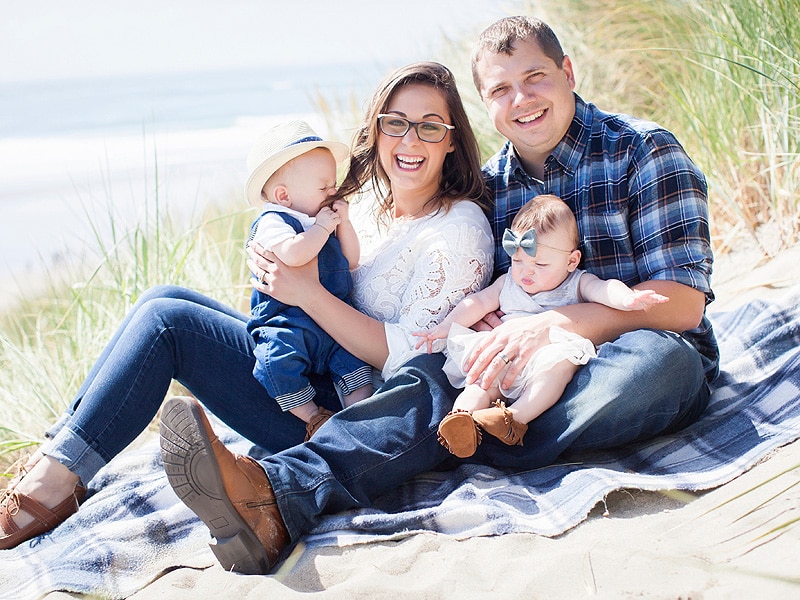 Read more about these twins and their miraculous fight for life on People.