After Pregnant Wife Died In Car Crash 4 Years Ago, Dad Recreates Engagement Pic With Their Daughter 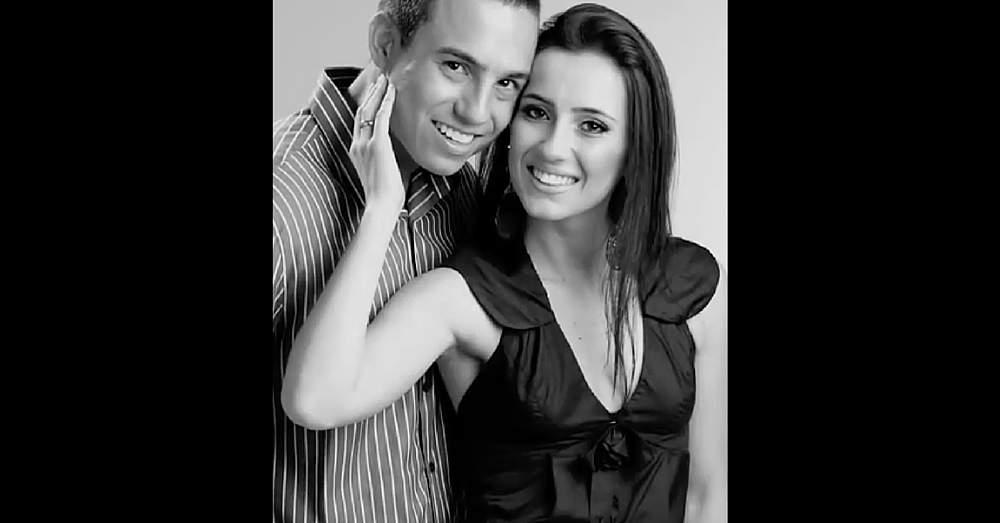 When Rafael Del Col’s pregnant wife, Tatiane “Tati” Valques, died in a car accident in 2011, the distraught husband was left to raise their 1-year-old daughter, Raisa, on his own.

The widower started a blog to get out his thoughts and feelings and to seek support and advice, but he wanted to come up with a special way to honor his beloved wife.

That’s when he remembered the engagement photos that he and Tati had taken right before their wedding. He came up with a creative and incredibly touching idea that would not only honor his wife, but help his daughter feel closer to her mother as well.

Rafael and Raisa went to a studio where they recreated the engagement photos that Rafael had taken with Tati. 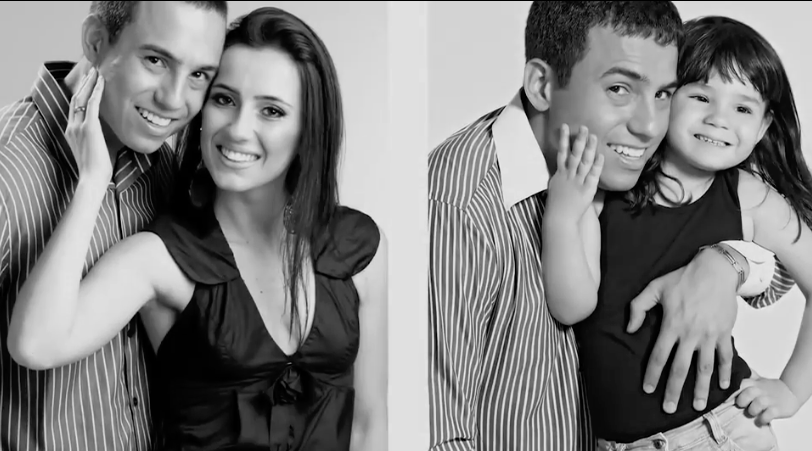 Raisa wore the same necklace and high heels that Tati had worn in the original photographs. 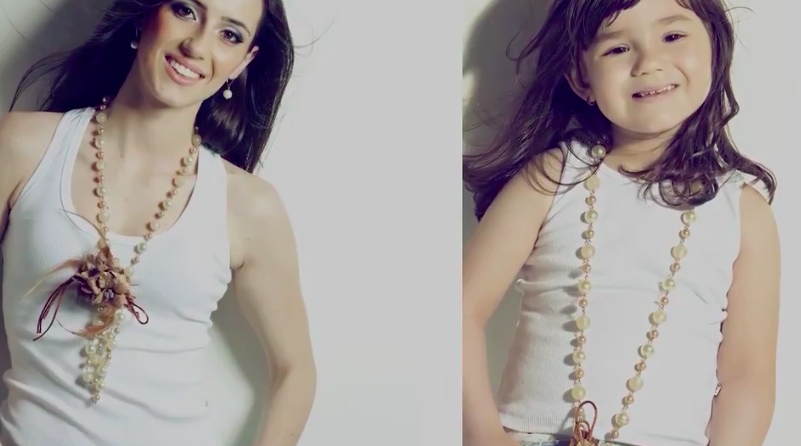 They even brought along their dog, Raul, that Rafael had bought for Tati at the beginning of their relationship. 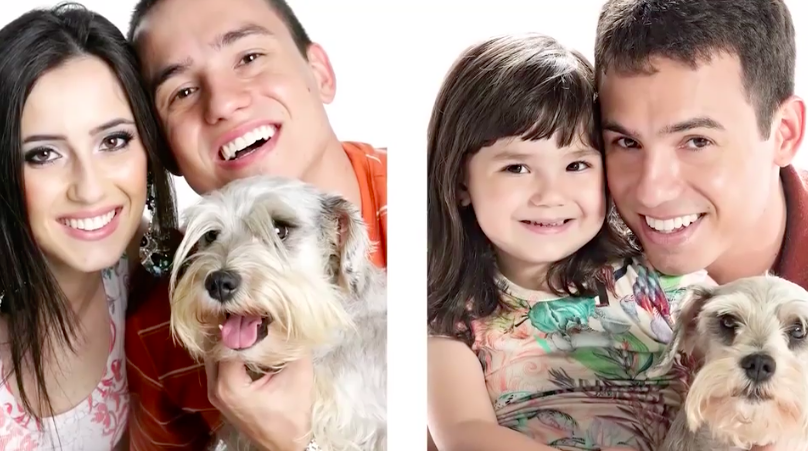 “I hope you do not see this project as sad,” Rafael said. “We still live this pain, the longing, but we are well, we are happy.” 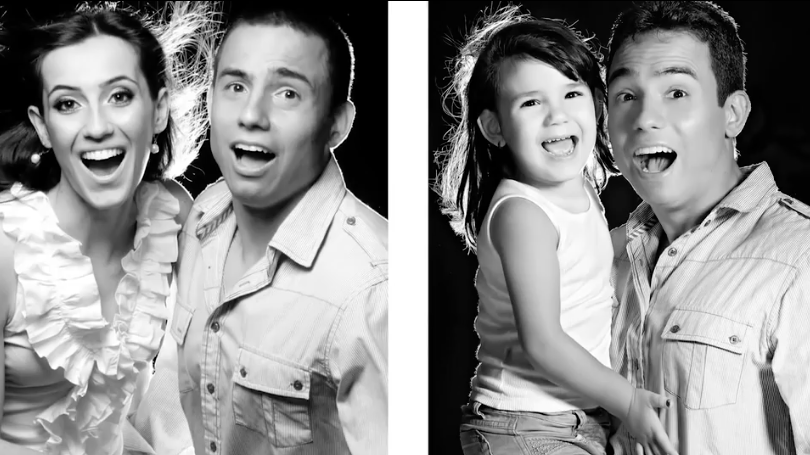 “Now, thank God, things are adjusting slowly, my daughter is healthy, and is growing and developing normally.”

Were you touched by these sweet photos of a loving father and daughter? So share this!