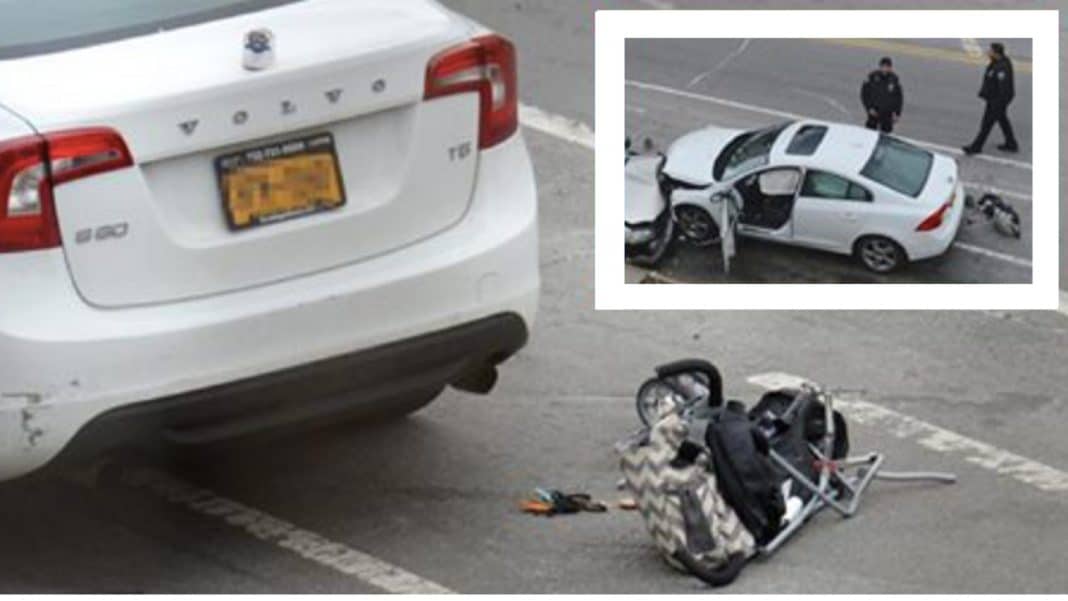 A crash on Monday in Brooklyn, New York killed two children. One of whom was the daughter of a Tony Award-winning actress.

The actress is Ruthie Ann Miles. Miles was with her 4-year-old daughter, Abigail Blumenstein, her friend Lauren Lew and Lew’s 1-year-old son. Lew was pushing him in a stroller. The two women and their children were struck by an out-of-control driver as they walked through a Brooklyn crosswalk. Miles sustained head injuries, and her daughter was killed.

The reckless driver was 44-year-old, Dorothy Bruns. She wasn’t aware she’d hit anyone, she told police after being taken into custody. She swerved after attempting to avoid hitting another car. She was later released, sources said.

Witnesses at the scene said first responders had to cut the 34-year-old actress’s coat off and she “was bleeding from her head.” Witnesses told Miles to remain still because she was attempting to get up. When the ambulance arrived, the medics did CPR on Mile’s daughter. Miles was taken to New York Presbyterian Brooklyn Methodist Hospital where she is said to be in critical but stable condition.

Dear PhysioArts Family….Please hold Ruthie Ann Miles and her family in your hearts and prayers. Ruthie Ann is part of…

Sadly, Lew’s son was also killed after the stroller was dragged 100-feet by the car. She worked tirelessly to revive him: “The mom was sitting there next to him screaming,” Andrew Macaluso, a fourth-year medical student, told The Post. “She was just kind of, ‘Oh, God, this can’t be happening. Tell me this isn’t happening. What’s going on?'”

The Daily News reported Miles is said to be 7-months pregnant. She won her Tony for “The King and I.” She also starred in “Chess” and  “Sunday in the Park with George.” She also has a stint in FX’s “The Americans,” where she plays a South Korean immigrant.

Many colleagues from Broadway have sent their wishes and love to Miles through social media. Broadway legend Kristin Chenoweth tweeted: “Ruthie Ann Miles sending love to you and your family there are no words. Except you are loved.”

Six-time Tony Award-winning actress Audra McDonald tweeted: “This is heart-shattering. Please help if you can and if you can’t please send love and hope and prayers their way. Ruthie, I am sending you all the love and light in my heart today sweet lady. Ruthie Ann Miles Fund.”

Here’s what the GoFund Me page reads: “Our dear friend Ruthie Ann Miles encountered tragedy on March 5, 2018, when a reckless driver ran a red light in Brooklyn, striking four people, including Ruthie and her sweet four-year-old daughter.”

Incredibly, Since Tuesday morning, more than $25,000 has been raised. A fundraising page has also been established for the Lew family. It’s raised over $24,000 in donations.

What a traumatic experience for those dear mothers. The horror of not being able to save your children. God bless all of them.