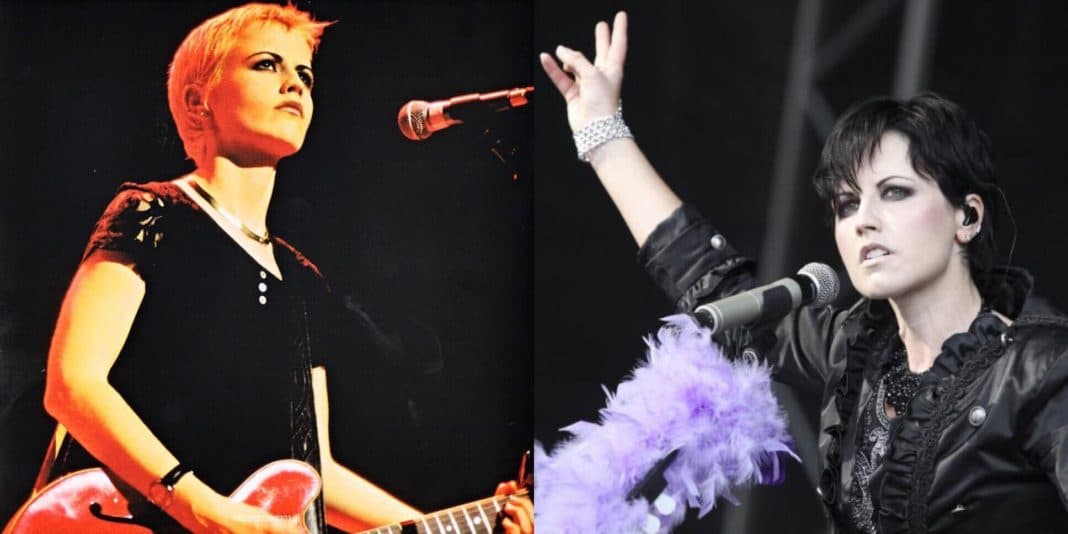 The Cranberries are an Irish band who achieved international success in the 1990’s with hits like “Linger”, “Dreams”, and “Zombie.” I had the privilege of seeing them live when they came to my city; not once, but three times. I recall each show with great fondness and fun. I knew all their songs and sang along as did most of the audience.

I couldn’t believe what horrible news came my way about this band I grew up listening to and admired. On Monday, in London, The Cranberries lead singer, Dolores O’Riordan was found dead in her hotel room. She was there to record vocals for her group’s song “Zombie” for an L.A. band called bad Wolves.

Police first called O’Riordan’s death “unexplained,” but today said her passing isn’t being treated as suspicious. There wasn’t any evidence of foul play found. The case will be passed to a coroner to determine what caused her death.

O’Riordan, 46, leaves behind three children, an ex-husband, and her mother. She’d spoken with a friend just hours before her death.

Dan Waite of music label Eleven Seven, a friend of the singer, said O’Riordan left him a voice message early Monday saying she was looking forward to the recording.

“she sounded full of life, was joking and excited to see me and my wife this week.
“The news of her passing is devastating, and my thoughts are with Don, her ex-husband, her children, and her mother.”

O’Riordan was very candid over the years in interviews about the trials she’s suffered throughout her life. The Cranberries world tour was canceled last year because she had back problems. She’d revealed in interviews how she was sexually abused as a child. She was forthcoming about suffering depression and her diagnosis of Bipolar Disorder.

In 2014, O’Riordan was accused of assaulting police and a flight attendance on a flight from New York City to Ireland. Her medical records presented at her trial showed she was mentally ill during the rage incident.

After her death, tributes poured in, praising O’Riordan. Irish Prime Minister Leo Varadkar said that “for anyone who grew up in Ireland in the 1990s, Dolores O’Riordan was the voice of a generation.”

In Limerick, her hometown, residents signed a book of condolence at the city council building. Mayor Stephen Keary said O’Riordan “put Limerick on the music map and a world stage.

“She achieved so much in her short years. Her memory will live on.”

Indeed it will. The Cranberries music will also live on in the hearts of fans like myself for years to come. I will always have the memories of those concerts and singing along with Dolores. She loved entertaining the audience. There’s no one with her unique, lovely, distinctive voice out there. That’s what made the cranberries stand out from all the other alternative bands of their hayday. My thoughts and prayers are with the remaining band members, her family, children, and friends during this tragic time.