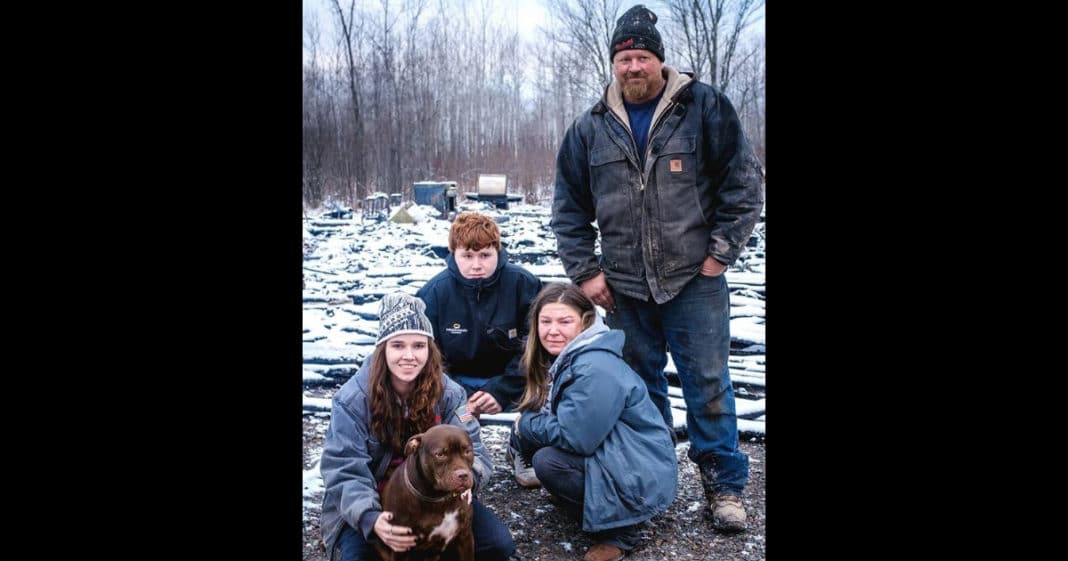 Pit bulls have a bad reputation. The fact is, these dogs are as loving and loyal as any dog, but when smaller, less powerful dogs nip or snap, it’s not usually a big deal, when a pit bull does it, their powerful jaws often do damage.

One pit bull recently did something that may help to change the undeserved bad reputation of this good breed of dogs. A pit bull named Milo saved his entire family when a fire broke out in their garage. When the fire started, Milo rushed to his owners’ room to alert them to danger.

Dave and Carrie Hansen describe Milo’s courageous act. He tried to wake Carrie first, who promptly told Milo to go back to sleep. But Milo was relentless. He bugged her until she was fully awake and realized that something must be seriously wrong.

“He was up in her face, trying to get her to wake up, I guess,” Dave Hansen told a reporter with KBJR. “She was telling him to go back to bed. Finally, she noticed it was smoke in there.”

“He ran to the garage, she followed him, and it was solid smoke in there,” he added.

After the family got out of the house, Dave tried to put out the fire with a water hose, to no avail.

“In my mind, I was going to put it out … I just stood there and sprayed it,” he explained. “The torch tanks were laying there, and the welder was sitting there. Once the fire got around them, I was just like ‘time to go.’”

Here is a photo of the terrifying blaze, via Facebook. 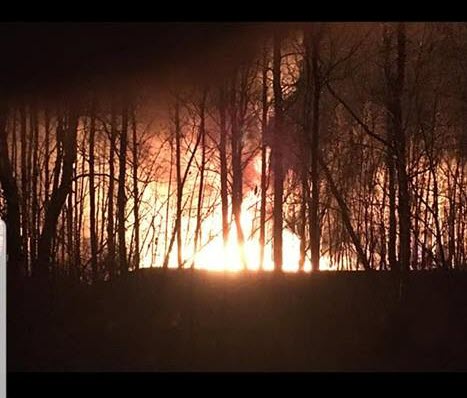 The fire destroyed the home and all of the Hansens’ belongings. Everything they owned was in there. They lost not only their house but also their cars and the tools Dave uses in his business.

But the most important thing was saved: the lives of the Hansen family and their brave companion and family member Milo. 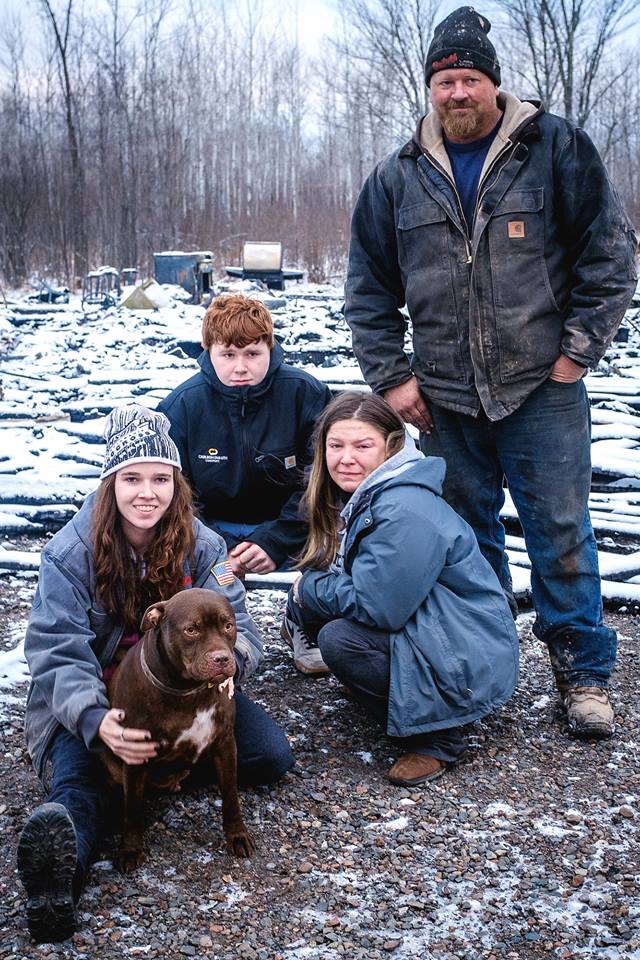 Here is a devasting photo of the damage done to the home. The house and belongings, valued at $750,000, weren’t insured because the home was still under partial construction. 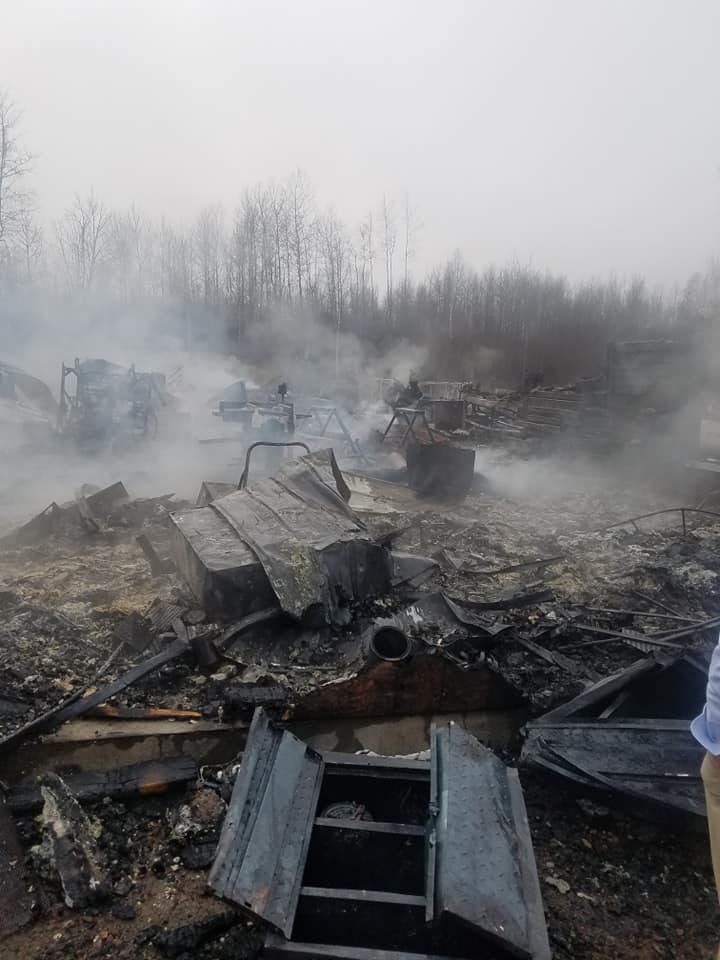 A GoFundMe page has been set up to help the family cover some of their expenses. They are also accepting donations of tools and building supplies so that Dave can get back to work as soon as possible. Non-monetary donations can be given via Adrieona Hansen’s Facebook.