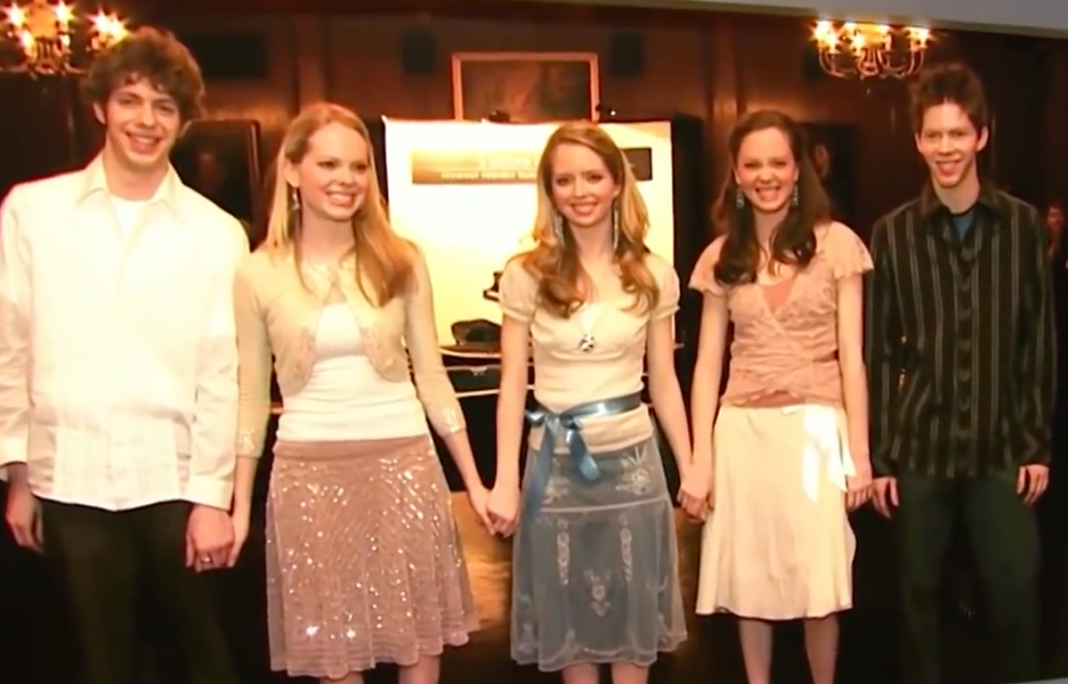 The 5 Browns, a quintet of siblings, are piano-playing prodigies rising to world-renown and fame. Yet behind the scenes lurked a dark secret that Desirae, Deondra, and Melody knew they had to expose to protect others.

The five siblings: Desirae, Deondra, Gregory, Melody, and Ryan grew up in a Mormon family where they were eventually homeschooled to ensure time for rigorous piano practice up to five hours each day. 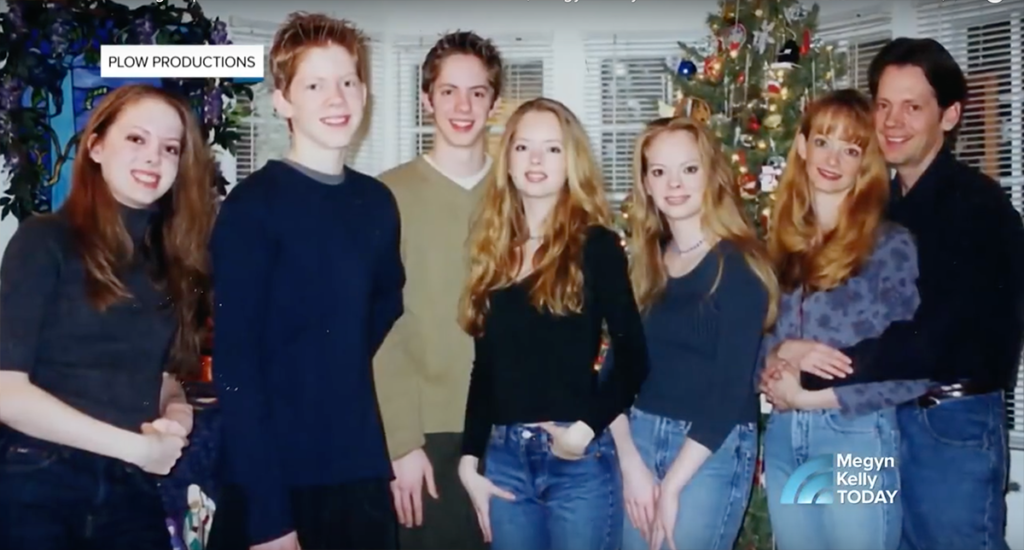 They were determined to be the best they could be, and it paid off, earning all five of them a place at one of the most prestigious performing arts schools in the country, The Juilliard School in New York City. It was the first time a whole family earned their place together at the famous conservatory.

They attained amazing success around the world with their ensemble piano performances. Starting in 2005, they released album after album and topped the classical music charts.

See them playing below:

In honor of Star Wars: The Last Jedi! https://t.co/kHDfftb3JF

Then in the fall of 2007, while on tour in Japan, Deondra and Desirae finally opened up about the behind-the-scenes abuse at the hand of their father and manager. 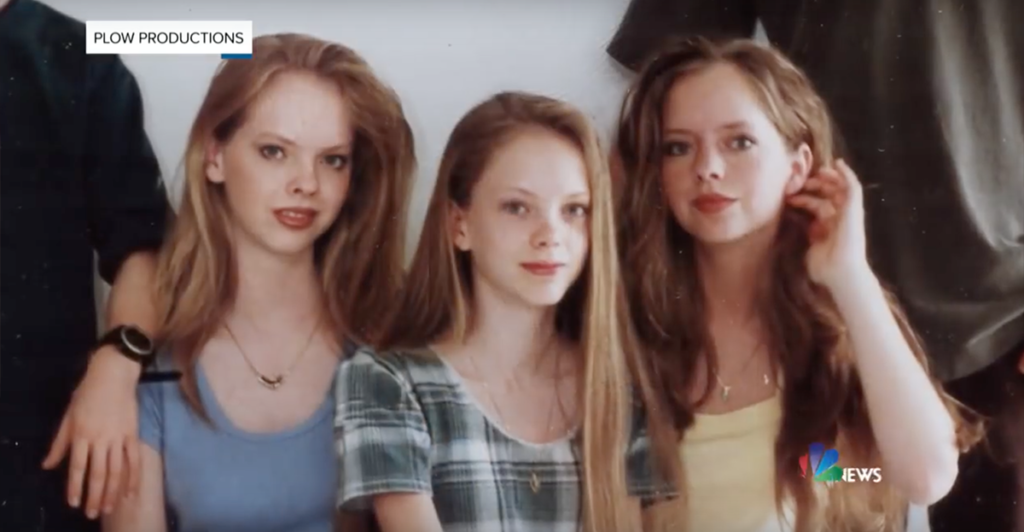 “We realized that we had both been sexually abused by my father and had never told a soul about it,” explained Deondra. “And we suspected that if the two of us had been abused then our younger sister, Melody, had also, and we were correct when we approached her the next day.” 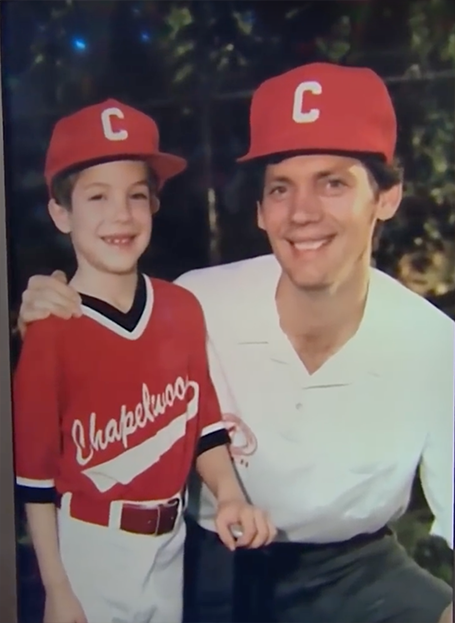 Keith Brown with his son

Keith Brown allegedly abused his daughters thousands of times over the years, but at first, the girls decided they would not go to authorities. Instead, they hoped the matter could be resolved through a commitment to repentance through their faith. They desperately wanted to keep the family together.

Then, a few years later, the girls found out that their father had started to work with other teenage girls as a manager. That’s when they knew they had to come forward to prevent their father from abusing others.

” It just clarified for all of us that this man cares for nobody but himself, ” said Desirae.

The girls went to police and their father was charged with first-degree felony sodomy upon a child and two counts of second-degree felony sexual abuse.

Police documents show the abuse happened over an eight-year period and that Keith abused one of the girls hundreds of times. The girls maintain the number of incidents was much higher over a longer period.

He was sentenced to a minimum of 10 years in prison and the judge referred to him as a “danger to society” according to PEOPLE.

Astonishingly, they say their mother, Lisa continues to support Keith although he admitted to the abuse.

“We found out from prosecutors that this is actually more typical, for families to be divided, and for the wife to stay with the husband and that has happened in our case as well,” explained Desirae.

Meanwhile, the family is not letting the crimes of their father stop them.

Brothers Gregory and Ryan support their sisters, being there for them, listening, and believing in them. They are exposing it all in a documentary called “The 5 Browns: Digging Through the Darkness” and continue to perform together.

The first screening of the documentary is sold out. If you want to join us for the other two screenings, be sure to get your tickets soon! https://t.co/FrLfhWVw0u

While preparing for a new tour, they hope to use their platform to help other survivors of sexual abuse. Desirae and Deondra started a new organization, the Foundation for Survivors of Abuse, to work for a nationwide end to the statute of limitations on sexual abuse cases.

In their home state of Utah, they were able to come forward over 15 years after the date that the abuse was alleged to take place. However, in other states, the statute of limitations is much shorter, even though victims often don’t come forward until much later in life.

Their bravery to come forward will help others who face sexual abuse. It will also quite possibly lead to legislation that could mean thousands of other survivors will be able to seek the justice they deserve.

See them talk about what happened with Megyn Kelly below: