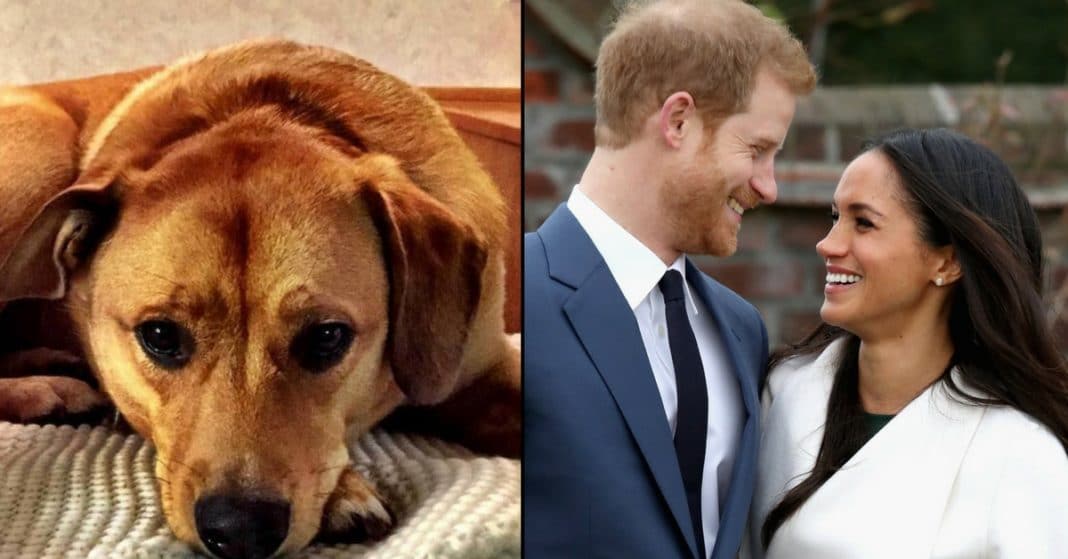 Many little girls dream of one day meeting a prince, falling in love, and becoming a princess. That is why the love story between Prince Harry and American actress Meghan Markle has captured the world’s attention – it’s a fairytale come to life!

But while Meghan’s road to becoming royal sounds magical, all is not rainbows and roses. Being a princess comes with a price – there is a lot Meghan will have to give up.

It has already been announced that Meghan will be leaving Suits, the show that made her famous, after this season. A princess has too much to do – she can’t have another career on the side.

She will also have to give up her current charity work. Meghan has done a lot of work with the United Nations and has been a patron at several different organizations, including World Vision Canada and One Young World.

A beautiful day 1 in #Rwanda with @worldvisioncan. So happy to be back ✌?

While we’re sure Meghan will take on charity work in her new role as princess, it won’t be the same as what she has been doing and she is going to have to let go of a lot of things she holds dear.

But perhaps one of her greatest heartbreaks was having to say goodbye to one of her beloved rescue dogs, Bogart.

Meghan adopted Bogart, a Labrador-shepherd cross, several years ago (at the urging of Ellen DeGeneres) and later on adopted his brother Guy, a beagle. Her Instagram page features many pictures of her pets, who she refers to as “my loves” and “my boys,” and she says they “mean the absolute world” to her.

That’s why it was such a shock to many when it was revealed that only Guy made the trip across the pond.

“I have two dogs that I’ve had for quite a long time, both my rescue pups,” Meghan said in an interview after the engagement was announced. “And one is now staying with very close friends and my other little guy is, yes he’s in the UK, he’s been here for a while. I think he’s doing just fine.”

It didn’t take long before people began slamming the princess-to-be for leaving her pet behind while she starts her new life in the U.K.

She’s left poor Bogart behind because he’s too old. That’s not a dog lover.

@meghanmarkle why hasn’t Bogart made the move to England? Dog’s give unconditional love, hopefully he gets over you as quickly as you got over him. #AdoptDontShop #RescueDogs

I can’t believe #MeghanMarkle has left one of her dogs in the US! I’m sorry but if you can’t take both then leave both behind so they have each other. I think it’s pretty #selfish of her and now #Bogart has lost his owner and furry friend, he must be so confused 🙁

Poor Bogart, he is expendable to the ambitious, Thirsty Meghan. Ugh!

The palace has refused to speculate as to why Bogart was not brought to the U.K. but did say that the decision “would have lots of complexity to it” and added that Meghan remains “fond of her dogs.”

Some have hypothesized that Bogart was too old to make the trip, although he is only 5 years old. Others have theorized that maybe he is sick or wouldn’t adjust well to the change.

It is not for us to cast blame or accusations. We’re sure it must have been heartbreaking for Meghan to leave Bogart behind and she must have had a good reason for it. Thankfully, he has a home with people who love him and will take good care of him. We’re sure he will be missed.

What do you think about Meghan leaving Bogart behind? Let us know in the comments section!