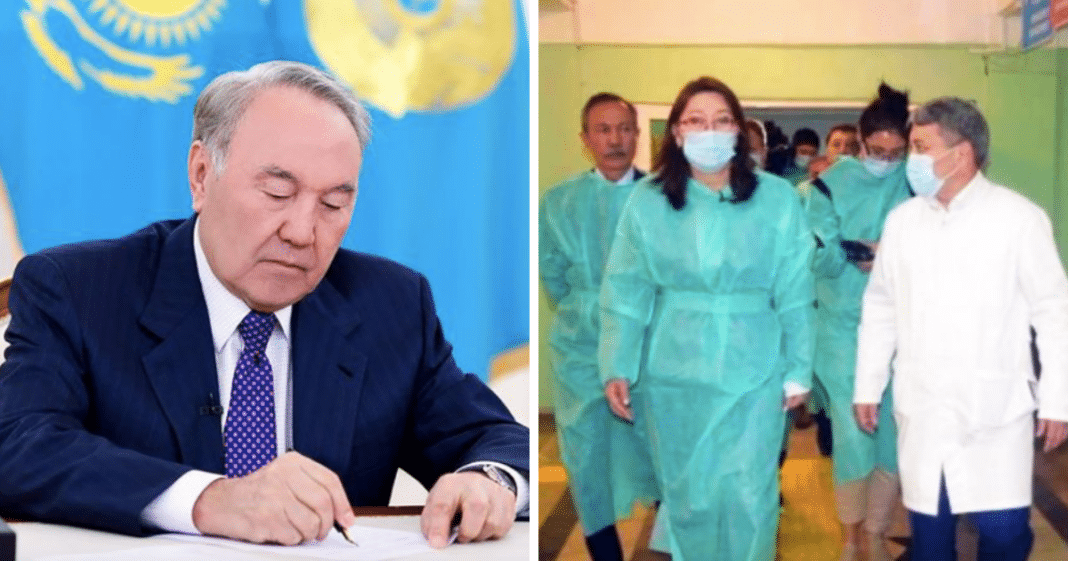 A pedophile from Kazakhstan is set to be chemically castrated months after a new law was passed permitting the method as punishment for sex offenders.

The new law came into force as of January 1, 2018, allowing chemical castration as a punishment for pedophiles as part of a wider package of legislative amendments aimed at protecting the rights of the child.

An unnamed man from the region of Turkestan will be given an injection supervised by Kazakhstan’s health ministry.

He will be the first person in the former Soviet republic to receive this controversial punishment, with Turkestan becoming the first region of the country to carry out chemical castration.

Cyproterone – a steroidal anti-androgen created for treating cancer – will reportedly be used.

Funds have been allocated for more than 2,000 injections.

From January 1 2018, the order of the Ministry of Healthcare on the use and rules to use chemical castration has entered into force.

This new law applies to offenders over the age of 18, with the intention of preventing sexual assault crimes against minors.

The procedure itself will be administered within prisons or healthcare organizations to offenders who have been sentenced to other forms of punishment. In Kazakhstan, sex crimes against children may also result in prison sentences of up to 20 years.

This new legislation states that ‘the use of compulsory medical measures in the form of chemical castration is carried out on the basis of a court decision in order to prevent the state of decompensation in persons suffering from a disorder of sexual preference’.

Senator Byrganym Aitimova has said the castration would be ‘temporary’, involving a ‘one-time injection’ based upon ‘the necessity of preventing the man from [committing] sexual violence’, The Mirror reports.

Unlike surgical castration, undergoing chemical castration will not stop an offender from experiencing sexual urges indefinitely, and some have raised concerns this procedure may not prevent future attacks.

This method does not work 100 percent. Some patients continue to experience sexual desire despite the hormonal changes,

Moreover, the erectile functions of pedophiles are suppressed only while they are taking the medication, but after the course of treatment, they return to normal.

I believe sex crimes are worse than murder and that sex crimes towards kids should result in at minimum chemical castration and if unusually bad, surgical.

I don’t believe death is a penalty but sometimes the only solution.

What do you think about this new legislation? Do you think more countries should adopt this form of punishment for pedophiles?