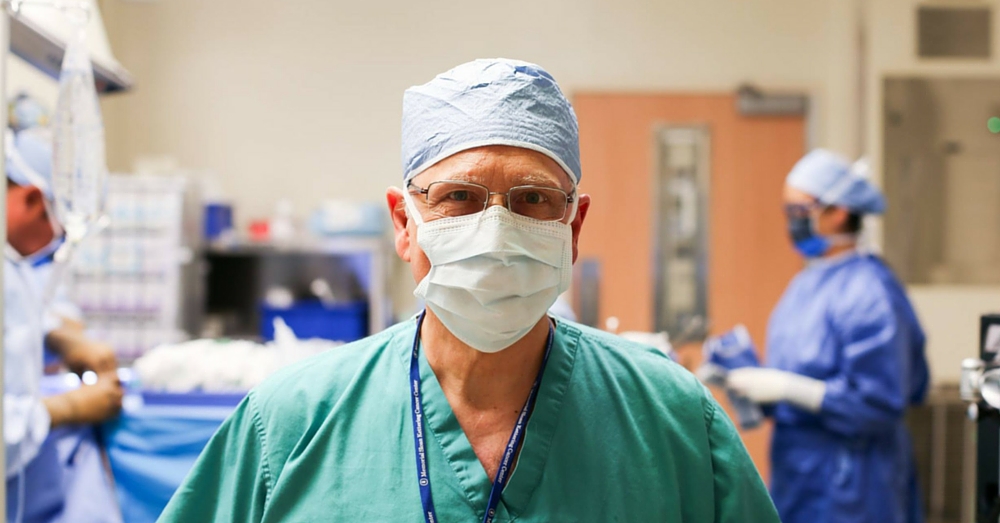 Humans of New York, a project initially started in 2010 by photographer Brandon Stanton to document 10,000 New Yorkers, has turned into something much bigger than he ever could have imagined. Today his photos – and the stories behind them – touch millions of lives every day.

Though he started out just trying to capture images, Stanton began to ask his subjects questions about their lives and document their insightful, funny, and sometimes heartbreaking responses along with his photos. His journey has taken him beyond the streets of New York to places like Iran, India, and South Sudan, where the photos and stories he captures show us how small this world really is and how connected all humans are in their basic dreams, needs, and desires.

Currently he is sharing the stories of kids fighting cancer. He has teamed up with the Memorial Sloan Kettering Cancer Center to help raise $1 million to aid in their fight against pediatric cancer.

The stories he has shared have ranged from heartbreaking to triumphant, but there is one in particular that has taken the Internet by storm in its vulnerability and honesty.

Stanton spoke with Dr. Michael P. La Quaglia, the Chief Pediatric Surgeon at Sloan Kettering. While many of us are well-aware of the pain and agony the family of a child with cancer goes through, what La Quaglia told Stanton gave a glimpse into what those on the other side go through while they are caring for our loved ones.

“The absolute best thing in the world that can happen to me is telling a parent that their child’s tumor is benign,” he said. “I live for those moments. And the worst thing that can happen to me is telling a parent that I’ve lost their kid. It’s only happened to me five times in thirty years. And I’ve wanted to kill myself every single time. Those parents trusted me with their child. It’s a sacred trust and the ultimate responsibility is always mine. I lose sleep for days. I second-guess every decision I made. And every time I lose a child, I tell the parents: ‘I’d rather be dead than her.’ And I mean it. But I go to church every single day. And I think that I’m going to see those kids in a better place. And I’m going to tell them that I’m sorry. And hopefully they’ll say, ‘Forget it. Come on in.’”

His heartbreakingly honest confession obviously struck a chord with many people – the post has been liked and shared over 568,000 times as of this writing.

It is easy to think that the doctors and nurses who care for us and our loved ones have become hardened to the grief. What we don’t realize is that often they are being strong for their patients and their families, but the burden of their work touches them very deeply.

Among the thousands of comments posted on the picture are some from a number of La Quaglia’s former patients and their family members, reassuring him that, while his pain for the lost is valid, the good work he has done throughout his years in practice has more than made up for those he couldn’t save.

One mom wrote about a poignant moment she had with the doctor before her daughter went into surgery. “He looked at me as I was trying to maintain my composure and welled up with genuine tears and said he wished it was him and he’d try everything to save her,” she wrote. “And he did. He wanted to even stay by her bedside with her but the rest of them (sic) team wouldn’t let him. His tears will forever be etched into my memory, he truly got our pain.”

Another father wrote, “When Dr. La Quaglia was taking my son in for surgery his words were ones we will never forget. ‘Behind these doors your son is now my son.'”

It is clear this doctor has an empathy for his patients and their families beyond what most of us could imagine, and I’m sure he’s not alone. How comforting it is to know that those who are caring for us physically are caring for us emotionally as well.

Has your life been touched by a doctor who did more than heal you physically? So share this!