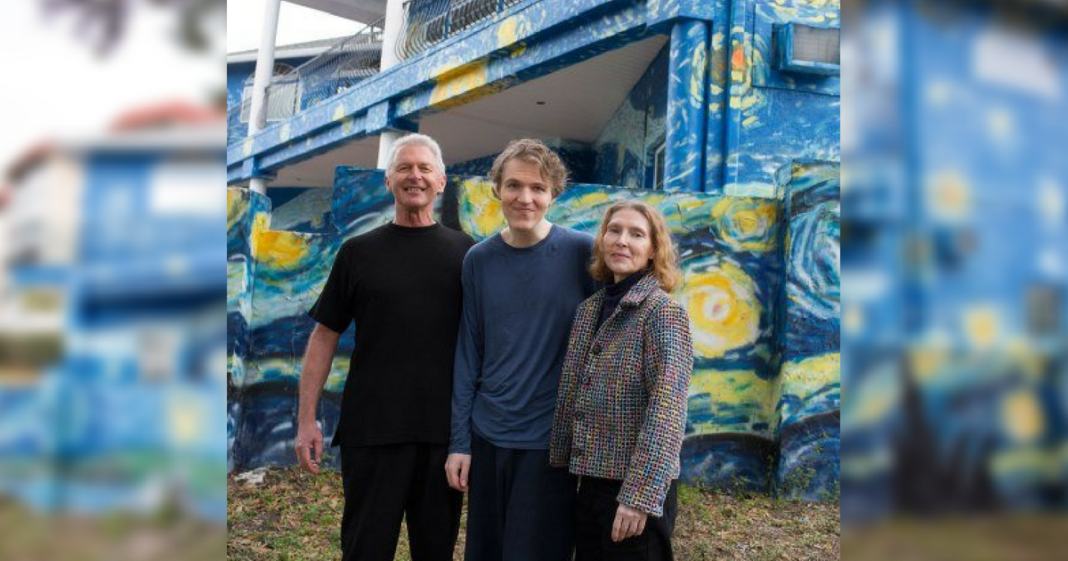 Those who have children with disabilities spend time ensuring their individual needs are met. One family from Mount Dora, Florida’s year-long legal battle is now over after a court ruled in their favor.

The outside of Nancy Nemhauser and Lubomir Jastrzebski’s home resembles a Vincent van Gogh painting; their home is known around town as the starry night house. It’s decorated in this eye-catching manner to serve as a beacon so their adult autistic son can find his way home.

Mount Dora dropped its complaint against the couple. The parents were taken to task by the town who said the paint job violated a city code. The city will repay their legal fees of $15,000. It has rescinded an order of $10,000 in fines it issue. Finally, Mont Dora’s mayor apologized. 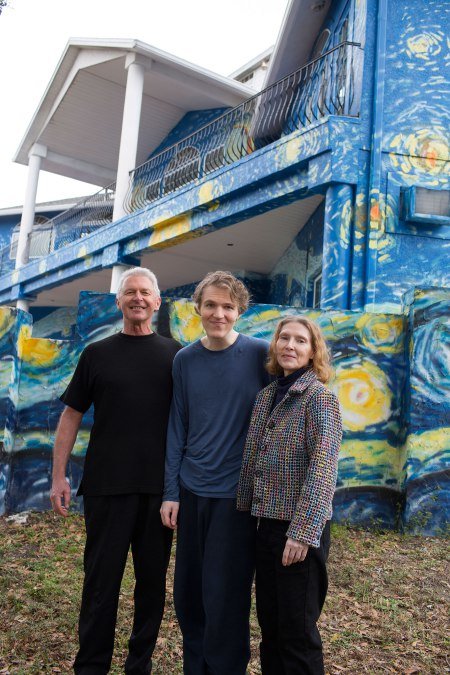 The couple initially decided to give their home an artsy upgrade because van Gogh is a favorite artist of their son. The town slapped them with an order stating the paint had to match the house. They went ahead with their plans anyway, taking them further. They commissioned artist Richard Barrenechea to expand the artistic scene to cover the entire facade of their 2-story home.

They told Reuters they first had the idea to make their house stand out visually to help their son find his way home. “He would be able to at least mention the Van Gogh house and people would be able to help and hopefully bring him home,” Nemhauser explained to the outlet.

The city also claimed the home was a danger to residents because it distracted drivers; they said it also violated a town ordinance about business signage displays. 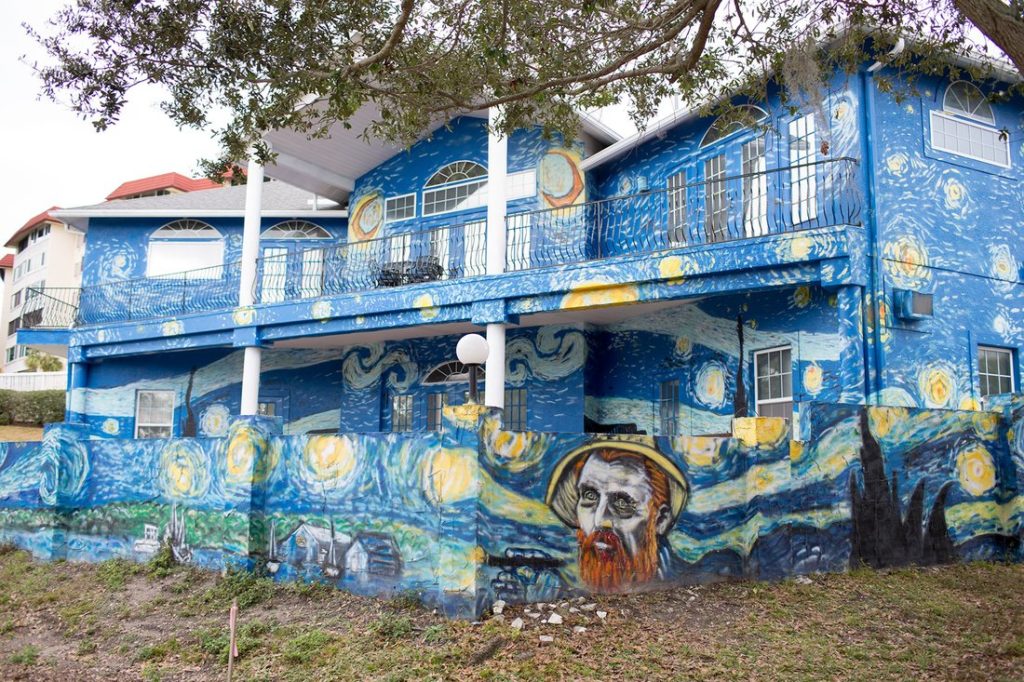 The family is thrilled their legal dispute is over. Not only have all issues been dismissed, but they are protected from any future ordinances being brought against their home.

“We are absolutely delighted and ecstatic,” Nemhauser told the AP. “I’m unhappy that we had to go through all of this, but the ending is a happy ending.”

We’re happy for you too. Its unfortunate folks are insensitive and unaware of the importance of the needs of some with disabilities. Once the city realized the family wouldn’t stop fighting, it changed its mind. Way to stick to your guns. This controversial home will continue to shine bright!