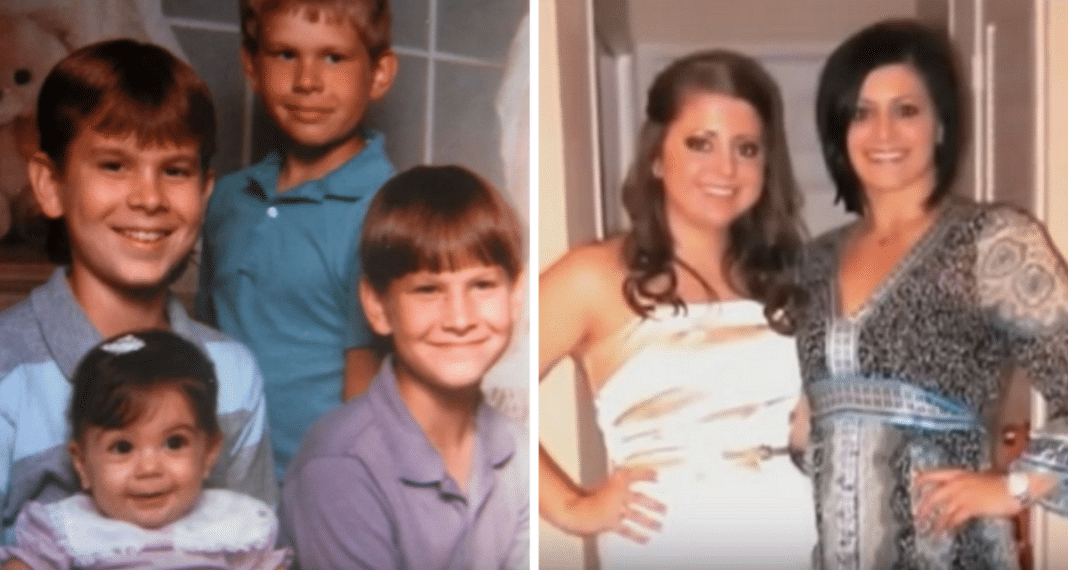 Have you ever learned something so shocking you didn’t know how to react? This information you perhaps overheard or discovered on your own has changed your life as you know it. You’ll never get it back the way it was at that moment when everything turned.

The Moceanu family was like many others in the country. They’d spend a significant amount of time ushering little Dominique to and from her gymnastics lessons. All of these classes would pay off. Dominique would become an Olympian.

There was one dark, grave secret the athlete’s parents kept to themselves. As with some secrets, they don’t always remain hidden forever. Such was the case with this one. If anyone discovered their secret, it would change the family’s life forever. 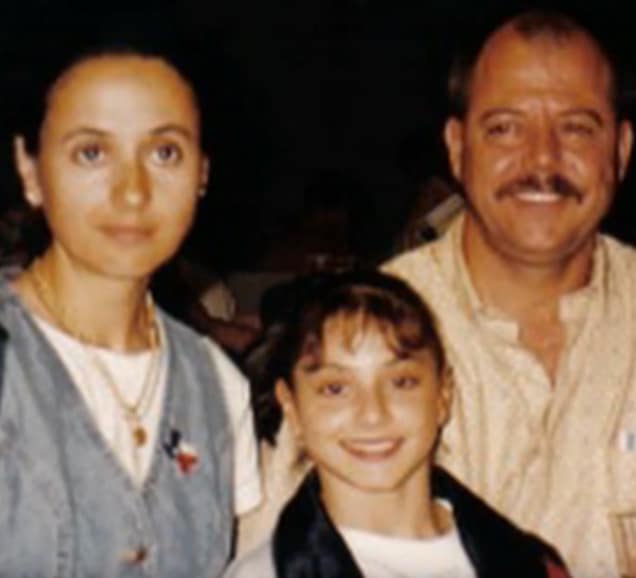 It finally came to light after Dominique snooped around her parent’s house. She discovered some paperwork they hoped no one would find. The young woman couldn’t believe what its pages contained. She confronted her parents. The papers said Dominique had a little sister. A sister she knew nothing of.

Instead of denying the allegations, her parents became emotional. They burst into tears, confessing everything. 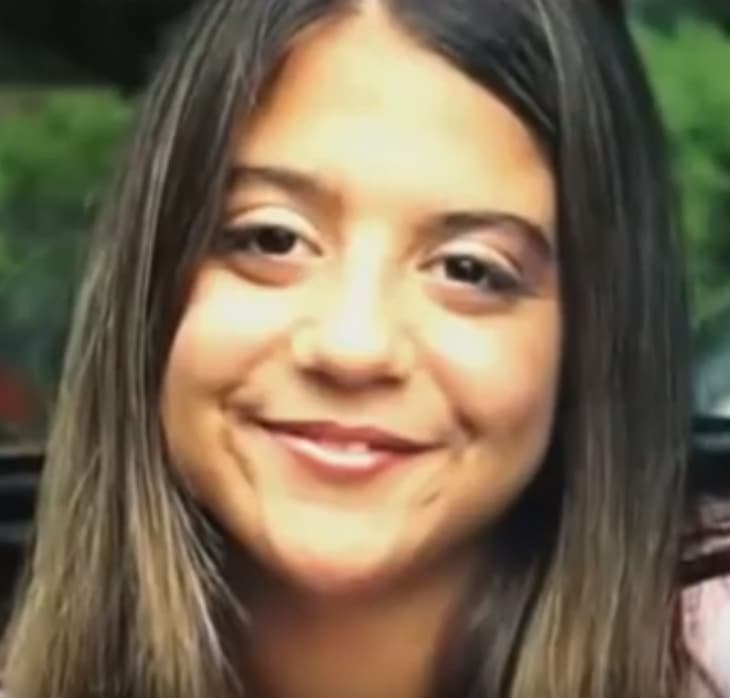 They gave birth to a baby girl in 1987; they named her Jennifer. There was one major twist to their story: Jennifer was born without legs. Instead of seeking treatment for their daughter’s condition, they merely gave her up for adoption.

This news left Dominique heartbroken and devastated. How could her parents, who’d shown her so much love and affection do this horrible thing to an innocent child?

Despite the emotions raging inside her, Dominique began her search for her younger sister. She and Jennifer have so much in common. They both love gymnastics. Jennifer was adopted by an excellent family who never allowed her to let her disability get in the way of achieving her dreams. Jennifer idolized Dominique even before she learned they were sisters. The two women see one another regularly. Though nothing can make up for the years they lost, these sisters will remain close forever.