35 years ago, Janet and Graham Walton made world history when they became the parents of the first set of all-girl surviving sextuplets in Liverpool, England.

As mentioned by Liftable, the couple had spent years trying to get pregnant and had suffered a dozen failed treatments for fertility. Even still, their hopes were high and they tried one last time.

The disappointment of their previous defeats are not even worth comparing to the joy they felt when they found out that their last endeavor was successful. Not only was Janet pregnant, she was carrying six babies inside of her.

The Walton sisters were born in December of 1983 at 31-weeks, all of them healthy and whole. Their names are: Hannah, Ruth, Luci, Kate, Jennie and Sarah.

Eight weeks into her pregnancy, doctors recommended that Janet be hospitalized as this would increase the likelihood of her delivering healthy babies.

They had very little time and resources to get their home ready for six baby girls, but they did what they could do. Janet noted that she and Graham slept very little during those first two years of the girls’ lives – only managing a couple of hours a night. Though that may have been tough, Janet speaks very highly of those days.

“We lived through those early years in a blur,” Janet expressed, according to Liftable. “And the only regret is that there wasn’t enough time to enjoy them as much as we’d have liked.”

“I loved those early years so much,” Graham Walton agreed. “I couldn’t say one phase was better than the others.” 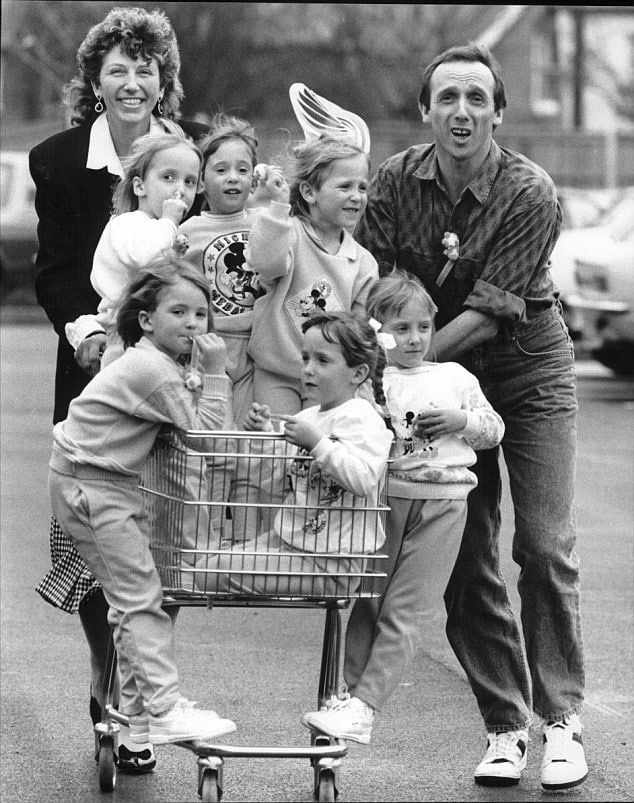 The girls grew up pretty close, and even maintain their relationships with each other today!

In 2014, Sarah was the first of the sisters to give birth to a daughter of her own whom she named Jorgie.

The sisters and the grandparents fell madly in love with her from the beginning. 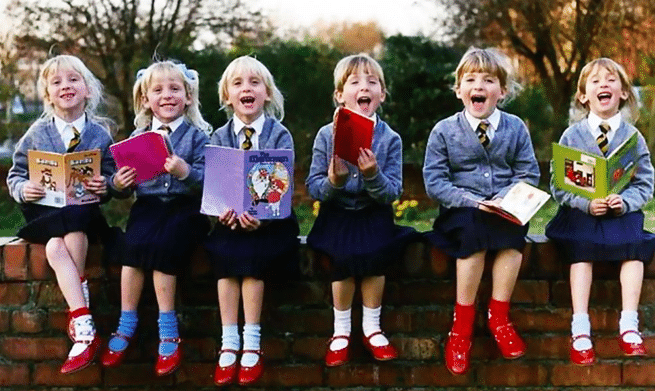 “It flooded into me the moment I saw the pictures from her first scan,” grandmother Janet said. 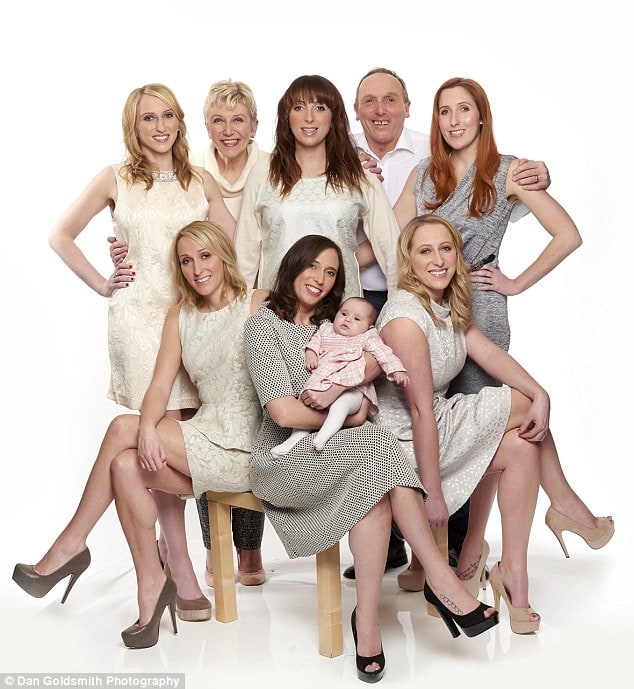 Just beautiful! An already big family only getting bigger. I wonder how Mr. Walton is handling all these women in his life. Hopefully he gets a grandson soon – or maybe even six of them. That would be awesome! 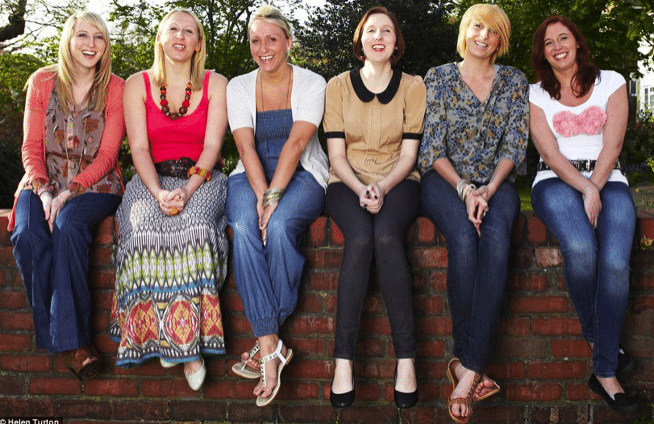 Wishing the best for the Walton family and the newest addition, Jorgie!