Parents Of Autistic Teen Want Better Life For Son. What They Come Up With Is Brilliant 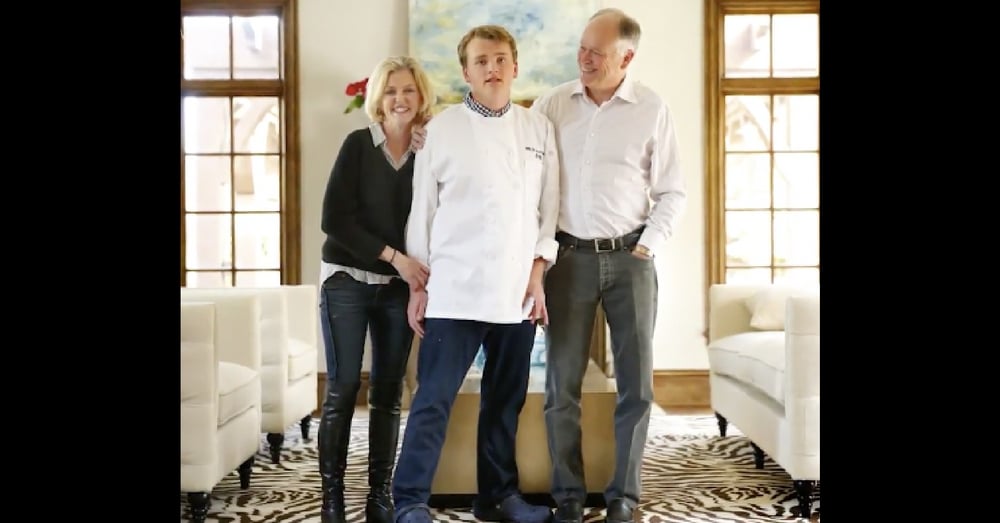 A Dallas couple is planning to construct a $12 million community for people with autism on nearly 29 acres of land that was formerly a polo ranch in the Denton County town of Cross Roads.

It will include 15 homes, a community center and access to a ‘transitional academy’ that is designed to help young adults with autism develop the skills needed to live and work independently.

Clay Heighten, a retired emergency doctor and founder of a real estate management company, and his wife Debra Caudy, a retired medical oncologist, are leading the project.

The inspiration is their 19-year old son, Jon, who is on the severe end of the autism spectrum and requires a high level of supportive care.

Both worry that people like Jon have little options as adults.  “It’s about offering a choice,” explained Heighten.

“We’re trying to create something that would provide an enriched quality of life, so that people like Jon eventually require less supervision,” he said.

In October 2015, the couple invested $745,000 to purchase the land, and last year created a non-profit called 29 Acres to raise money for the project.

They have had $1 million committed, predominantly from a handful of other North Texas families who also have children with autism. The hope is to break ground on construction by the fall.

Though early in its development, the project is already catching the attention of  local and national autism experts, who say there is demand for innovative models to help transition children with autism into adulthood.

Read about all the innovative ideas this couple has for 29 Acres and how it will change the lives of adults with autism at Dallas News.