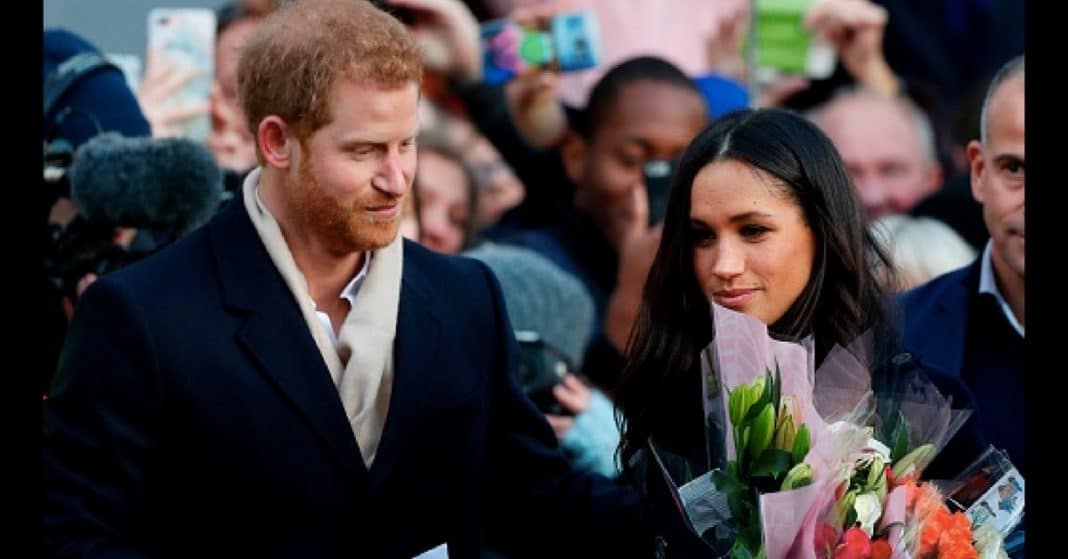 Ever since news broke about the engagement of Prince Harry and American actress Meghan Markle, royal watchers have been in a tizzy. Speculation abounds about the type of ceremony they will have, what Meghan’s dress will look like, and who will be invited to the wedding of the year.

Some details have been confirmed, such as the location of the wedding at St. George’s Chapel at Windsor Castle.

The couple plans to marry in May 2018, about six months after their engagement was announced. Many people have commented that the couple is getting married very quickly.

In actuality, their engagement will be about the same length as William and Kate’s, although Harry’s brother and his wife knew each other for almost a decade before they wed, while Harry and Meghan met less than two years ago.

There is a reason, though, that the couple is planning to get married so soon, and it is at the same time touching and heartbreaking.

Harry has a very close relationship with his grandfather, Prince Philip. The queen’s husband is now 96 years old and his health is not what it once was.

Philip has already stepped down from his royal duties. Harry took over a large portion of them, including acting as head of the Royal Marines.

Embed from Getty ImagesIt is very important to Harry that his grandfather be there to see him and Meghan get married.

“Harry thought it was a great thing to [have] the wedding sooner rather than later, so his grandfather could be there, fit and healthy,” said royal expert Kate Nicholl.

The big day is sure to be a memorable one for all involved. Even the choice of venue holds special meaning for the couple.

While William and Kate held a large wedding at Westminster Abbey, which holds about 2,000 people, Harry and Meghan have opted for the smaller St. George’s Chapel, which holds 800.

“I know it doesn’t sound small with 800 people,” Nicholl said, “but by royal standard, it is smaller.”

Windsor is also a special place for both Harry and Meghan.

“He spent a lot of childhood there, went to school there [and] it’s where he spends a lot of time as an adult with his grandmother,” Nicholl said. “And, we understand it’s where Meghan first got to know the Queen.”

It is also the place Prince Harry was christened as a baby.

One thing is for sure: this wedding is going to be very special and we can’t wait to see it come together!

Were you touched that Harry is so determined to have his grandfather at his wedding? So share this!