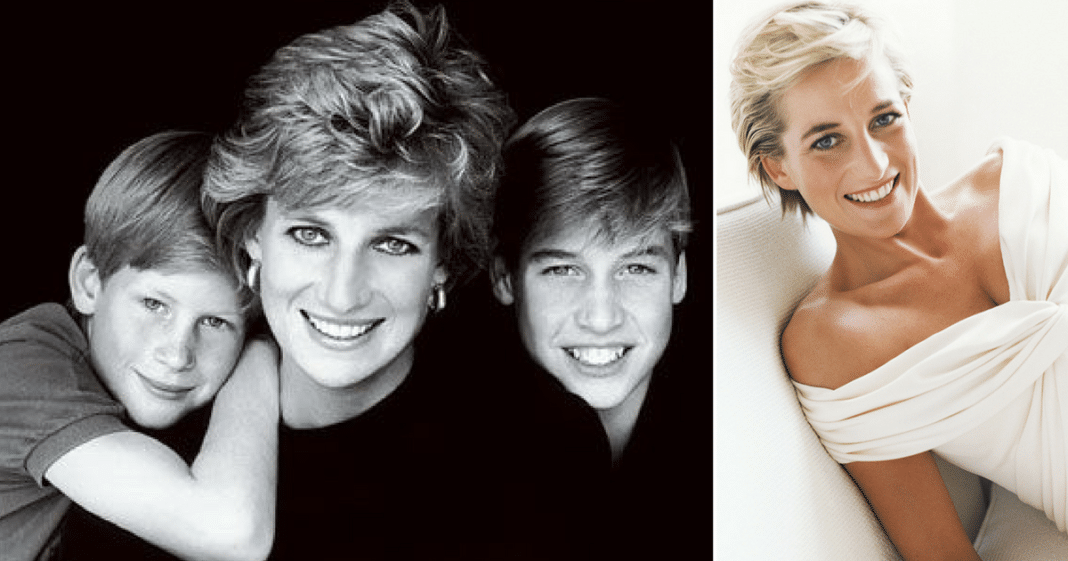 Royal insiders and former staff have shared touching memories of Prince Harry in a new documentary titled Prince Harry’s Story. Many memories come from butlers, bodyguards, and chefs who served the Royal Family either at Kensington Palace or on the Royal Yacht.

Chef Carolyn Robb worked at Kensington Palace for nine years. She has vivid memories of the tricks and pranks a younger Harry would pull on his nanny.

She recalled, ‘I have very vivid memories of being in the kitchens at Kensington Palace. I  remember hearing very fast, scampering children’s footsteps as Harry tore along the landing and then flew down the stairs towards the kitchen.

‘On more than one occasion Harry was trying to escape from his nanny. [He said] ”Quick, help, help! I need to hide.’ There were some very low down cupboards so it was very quick to scoop Harry in and close the door.

‘He didn’t always give himself away with his giggles.’

Former butler, William French served on the Royal Yacht; he discussed in the documentary to air on ITV how The Prince has changed since his first meeting with Meghan Markle in 2016. French spoke about the upcoming wedding on May 19th at Windsor castle, ‘He’ll take one look up, I can guarantee. He’ll look up and say, “I’ve done it mum”, and she’ll be so proud… of him.’

The former butler went on to comment about the change in The Prince. He said on camera: ‘His whole demeanor has changed since he’s been with Meghan, you can see that excitedness in him.

Congrats to Prince Harry and Meghan Markle on their official engagement announcement. https://trib.al/6KmsRNs

‘It’ll be lovely to see him on the wedding day, seeing that little face bright.’

The royal insiders provided insight into the lives of William and Harry with their parents when the boys were younger. their relationship was playful and fun. they’d have pillow fights and rough and tumble play with their father, Prince Charles. Diana would crawl on the floor giving them piggyback rides.

Ken Wharf was a bodyguard for the Royals. He recalled one particular prank the cheeky young prince played on him.

He said: ‘I remember one particular day running a bath, I went back to my office room and came back and the’res this bath now bright read.

‘I thought ”Christ, what is this?” and of course Harry had seen me running a bath, gone down to the kitchen and asked the chef ”Have you got something I can put in the bath?’

OTD in 1961, Lady Diana Spencer – future Princess of Wales – was born at Sandringham, the fourth of five children. She would be 56 today

‘Well the chefs are very much into this game as well so they give Harry a bottle of red cochineal and he empties all the contents into the bath. It was then his mother comes down and finds all this. That’s how it was. It was great fun.’