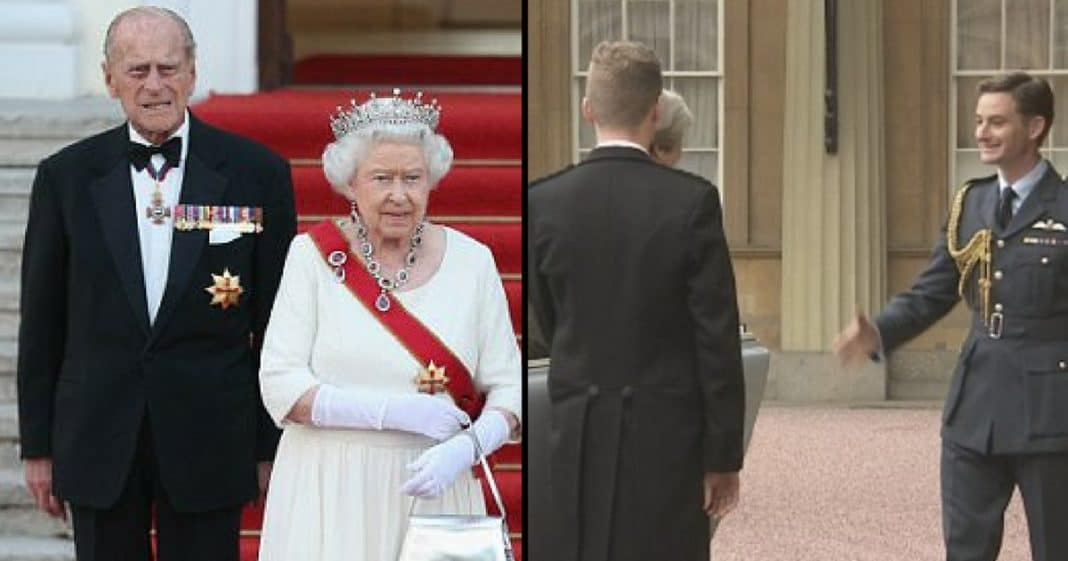 Speculation amongst Buckingham Palace staff was rampant last night as the Queen’s most senior aides called her entire household to an emergency meeting today.

Servants from royal residences across the country have been ordered to London and will be addressed this morning by the Lord Chamberlain, the most senior officer of the Royal Household, as well as Her Majesty’s right-hand man, Private Secretary Sir Christopher Geidt.

Even her longest serving staff were left in the dark about why the meeting was being called but multiple sources said it was ‘highly unusual’ and had sparked fevered talk about an imminent announcement concerning the monarch or her husband, the Duke of Edinburgh.

‘Everyone is on tenterhooks,’ said one.

‘Although meetings involving the entire royal household are occasionally called, the way this has been done at the eleventh hour is highly unusual and suggests that there is something major to be disseminated.

‘But at the moment, only those closest to her genuinely know what on earth this is all about.’ 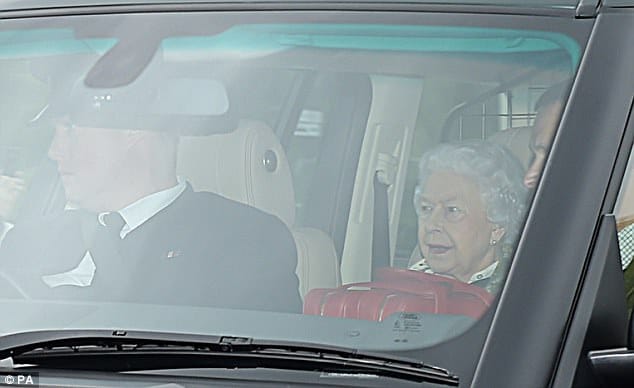 Staff from royal residences such as Windsor Castle and Sandringham have been asked to come in, as well as those from further afield as Balmoral in Scotland, suggesting that that any announcement will affect them all.

Sources insisted that the Lord Chamberlain does call meetings of household staff from time to time and said it would be wrong to speculate further.

The Queen has just returned to her London residence following her extended Easter break at Windsor.

She turned 91 last month while her husband, Prince Philip, will celebrate his 96th birthday in June.

Go to the Daily Mail to see what this could mean for the U.K.’s future. Please Share!