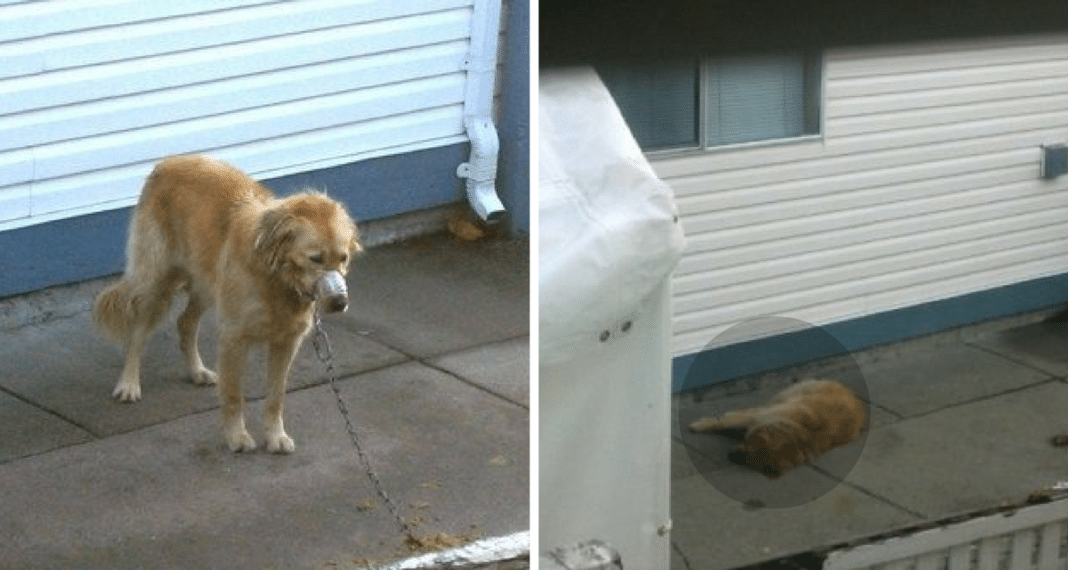 For years, a couple stood by and watched as their neighbors mistreated, neglected and abused a nameless Golden Retriever. They had a sweet retriever of their own, and they couldn’t imagine someone treating their own dog so terribly. The poor dog was always kept outdoors and chained up. If he whimpered or cried, they muzzled him. They used duct tape which is very painful to remove. It also made it hard for him to breath.

These kindhearted neighbors didn’t just sit by and do nothing. They called the police. But nothing transpired. The dog was still stuck in his concrete prison, alone and afraid. This situation broke the hearts of these dog lovers. 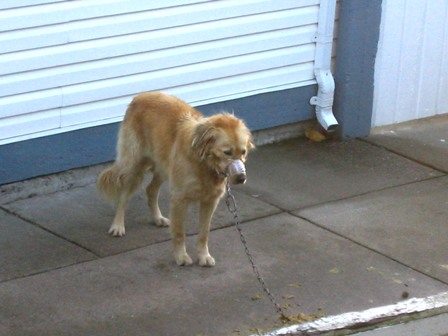 Soon, the dog seemed to sense that no one loved or cared for him. He gave up hope of being rescued and given a better life. He spent the long days lying on the hard cement, lethargic and depressed. “This dog was so badly damaged that it was clear that he had been beaten,” animal rescue organization Animal Advocates Society wrote. “He trusted no one. He barked hysterically, and rushed and snapped. He would have been killed within days.” 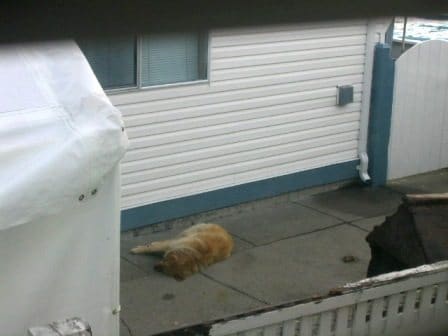 After years of seeing this poor dog being abused and unloved, his neighbor’s couldn’t stand for this any longer. It was clear to them no one loved this precious dog. They opted to take matters into their own hands and rescue him. They jumped over the shared fence, unchained the battered dog they named Alfie, and took him home with them. 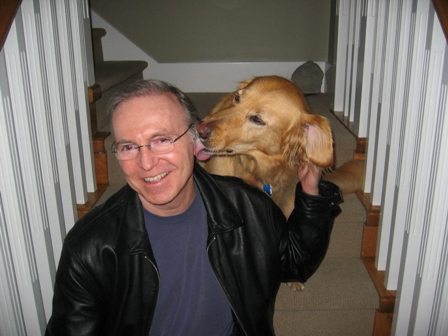 The adjustment wasn’t easy for Alfie or his new family. the sweet boy suffered too much pain in his short life. “Alfie was particularly sensitive and damaged after so much abuse, so he was far from an easy dog for a long time. But he got the kind of miracle that saved his life a second time,”  Animal Advocates Society wrote.

Thanks to his loving owners, who showed him patience and care, Alfie learned he could trust them. He soon realized he was in a safe place. His fear melted away; utter joy consumed this once broken down pup. 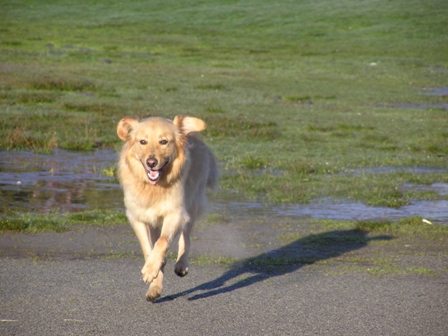 Alfie and his new family had lots of fun together. They went on many adventures and vacations where Alfie could be the fun carefree pup he should have always been. His family had celebrations in their yard; Alfie even received his very own toy. The first doggie gift of his very own. 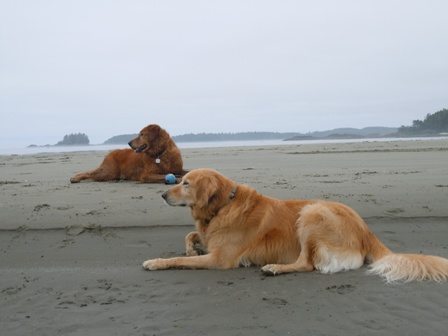 At first, his life looked bleak; Alfie suffered abuse and neglect at the hands of people who didn’t care or love him. Thanks to his neighbors, he got a new chance at a happy, joyous life filled with love and fun and cuddles.