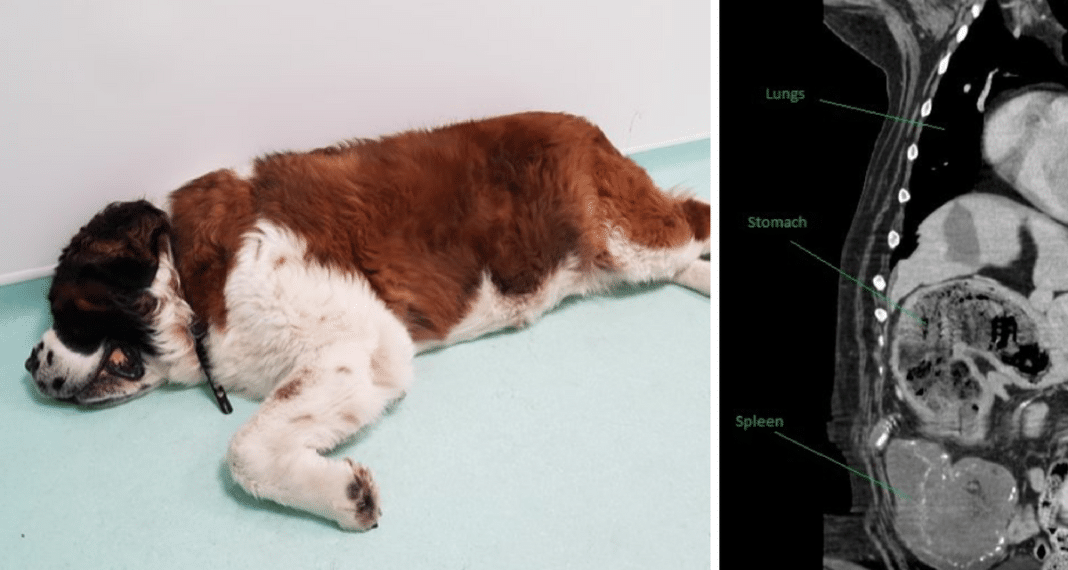 Maisy is an 8-year-old st. Bernard from England. She gave her family quite an awful scare. It was done completely by accident, mind you. But Maisy really had everyone thinking the worst.

Jane Dickinson, the old girl’s owner grew concerned when her darling lady wasn’t eating how she used to. She decided to take her cherished pup to the vet for an examination and to see what was what. It was after an examination Jane heard news every pet owner dreads. 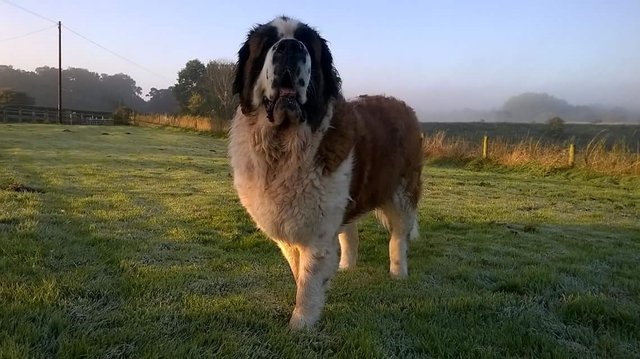 A CT scan revealed Maisy had a sizable mass near her spleen. Jane feared this was a cancerous tumor. Surgery was Maisy’s only option. It was her last hope. She was taken to Paragon Veterinary Referrals in Wakefield.

Veterinary surgeon, Nick Blackburn was in charge of Maisy’s operation to remove her spleen. During the surgery, the doctor found something surprising. The poor girl’s stomach was enlarged. Maisy’s belly was filled with teddy bears and other plush toys.

“It’s fair to say this was not something we were expecting to find!” Blackburn said in a release.

Maisy didn’t have cancer after all. She was just an animal stuffed with stuffed animals. After her surgery, she returned to her happy, playful self. 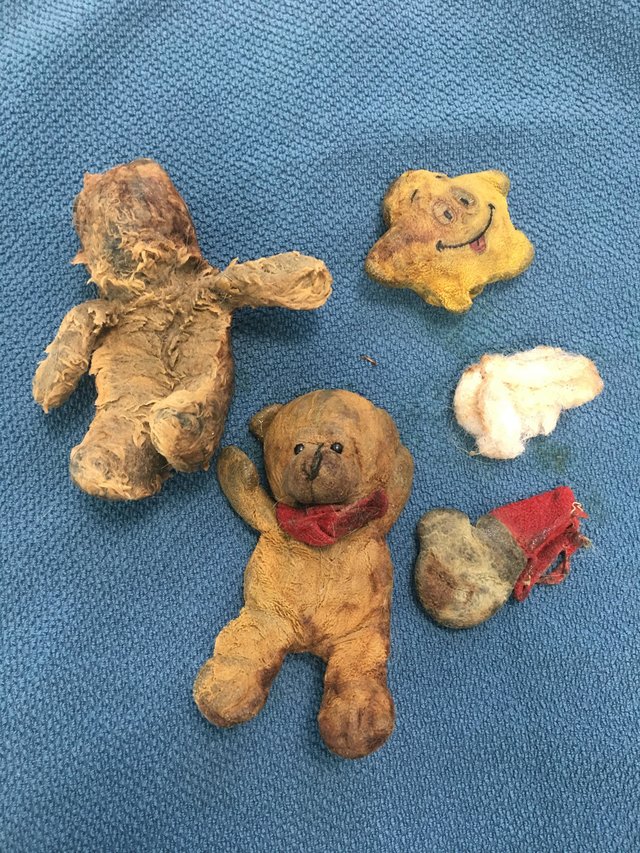 Jane breathed a huge sigh of relief. “When Maisy went in I did think, ‘Is she coming out?’ But she is loving life now — it’s like she’s got her youth back.”

Maisy might have been feeling better, but that didn’t mean she was off the leash as it were. She had some explaining to do to her Chihuahua siblings who awaited her return at home. “The toys weren’t even hers!” Dickinson said. “She will steal the Chihuahuas’ toys and play with  them, but I’ve never seen her trying to chew them.” 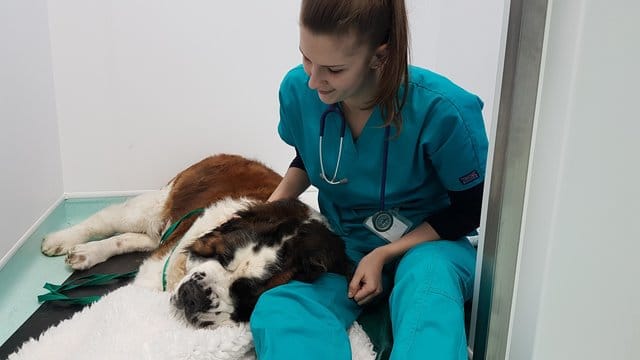 We hope Maisy has learned her lesson and she’ll leave the toys alone.