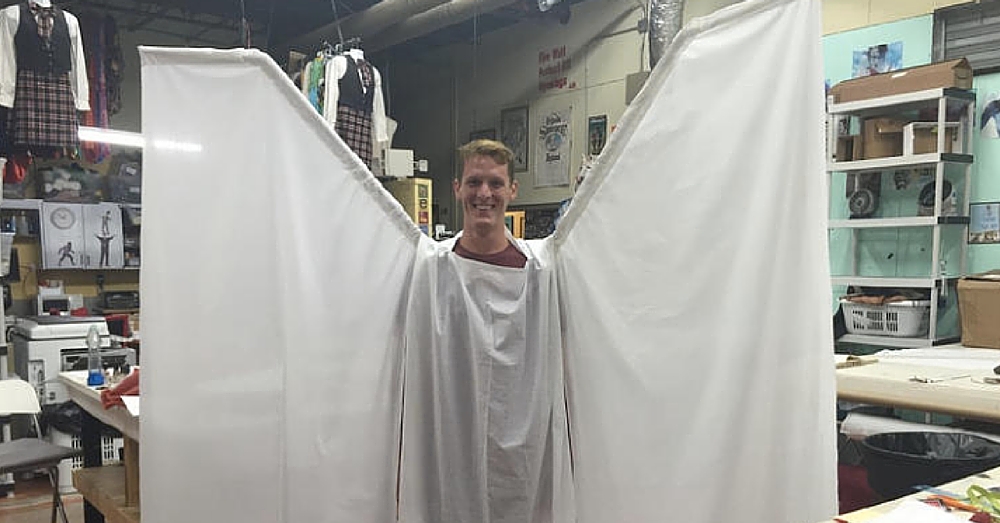 Orlando Shakespeare Theater has joined efforts to keep protesters from Kansas-based Westboro Baptist Church from disrupting the funerals of those killed at gay nightclub Pulse. For the past two days, staff and others have used the theater’s costume shop to build 11 sets of “angel wings.”

“Volunteers will be wearing these large, white angel wings to show their support, proclaim love, and block the view of mourners from potential protesters,” said artistic director Jim Helsinger.

Westboro adherents, who spread an anti-gay message, have said they will picket services on Saturday.

Shifts of volunteers will be available between 9:30 a.m. and 10 p.m. on Saturday to counteract the presence of the Westboro adherents, Helsinger said.

“Angel Action Wings for Orlando is just a small part of the overall group, which received a counter-protest permit from the city for the event,” he said. 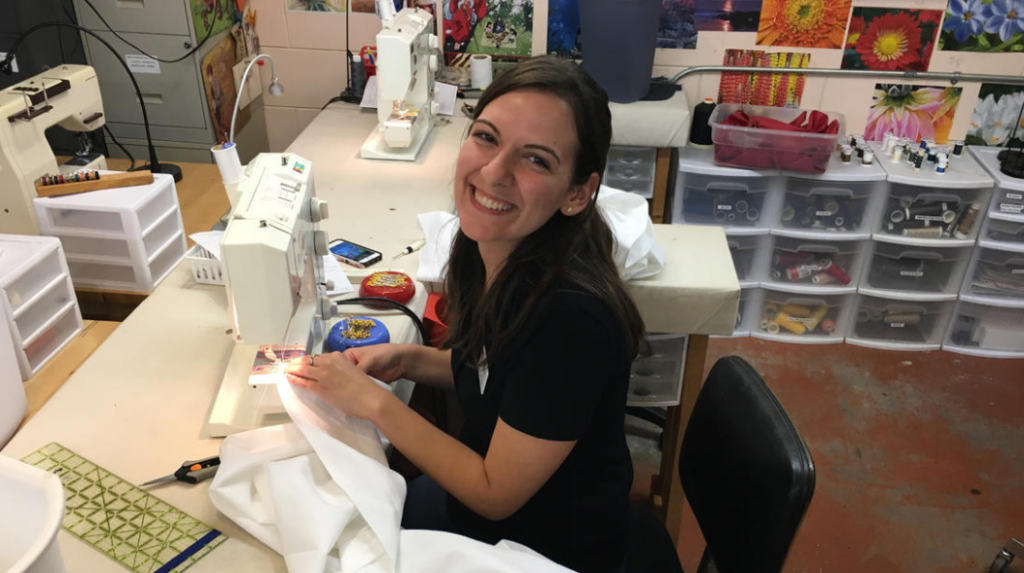 The Angel Action project was started when Westboro Baptist members tried to disrupt the funeral of Matthew Shepard, a gay man from Wyoming whose brutal murder shocked the nation in 1998.