Olivia Newton-John Reveals Heartbreaking News As She Cancels US Tour 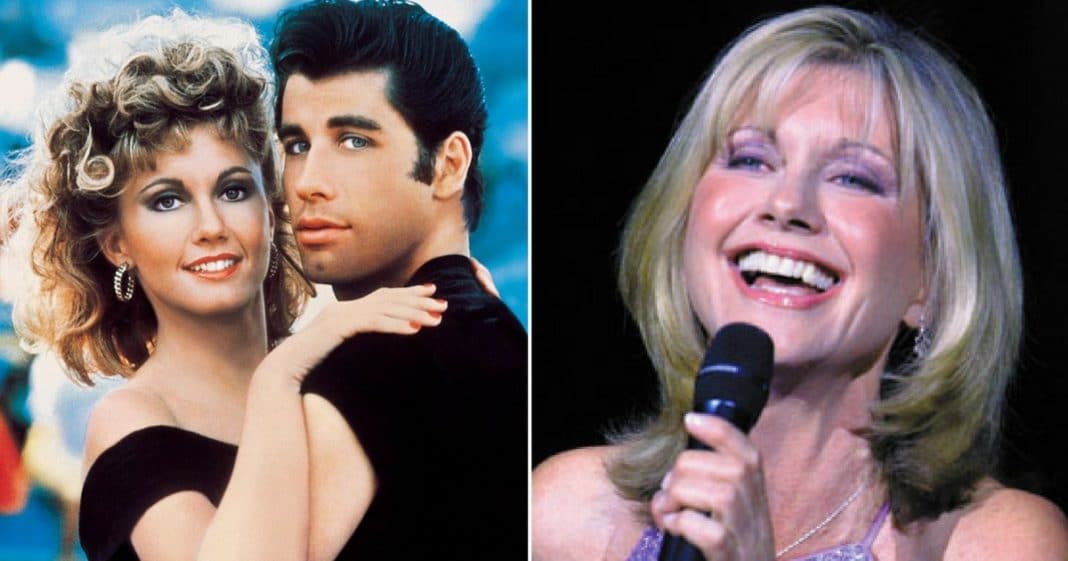 Olivia Newton-John has announced that her breast cancer has returned, forcing her to cancel her US and Canada tour.

The 68-year-old British-born singer was first treated for breast cancer in 1992, at the age of 43. She underwent a partial mastectomy, chemotherapy and breast reconstruction.

Newton-John then became a high-profile campaigner for breast cancer research, working to raise awareness, writing a healthy eating book, and in 2008 building the Olivia Newton-John Cancer and Wellness Centre in Melbourne, Australia.

Newton-John moved to Melbourne with her family when she was six. 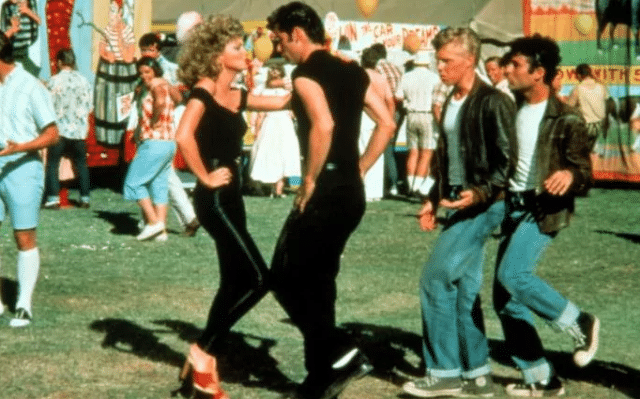 Olivia Newton-John and John Travolta in the 1978 film Grease

On Tuesday afternoon she announced that her cancer had returned, and had spread to her back.

She initially postponed the tour, two weeks ago, with what she thought was sciatica.

“Olivia Newton-John is reluctantly postponing her June US and Canadian concert tour dates,” read a message on her Facebook page.

“The back pain that initially caused her to postpone the first half of her concert tour, has turned out to be breast cancer that has metastasized to the sacrum.

“In addition to natural wellness therapies, Olivia will complete a short course of photon radiation therapy and is confident she will be back later in the year, better than ever, to celebrate her shows.”

The Grease star said that she had decided to cancel the tour on the advice of her doctors.

Read more about Newton-John’s treatment and tour on The Telegraph.