It’s Official: Meryl Streep Is The Queen Of Hollywood, And Her Response Is Perfect 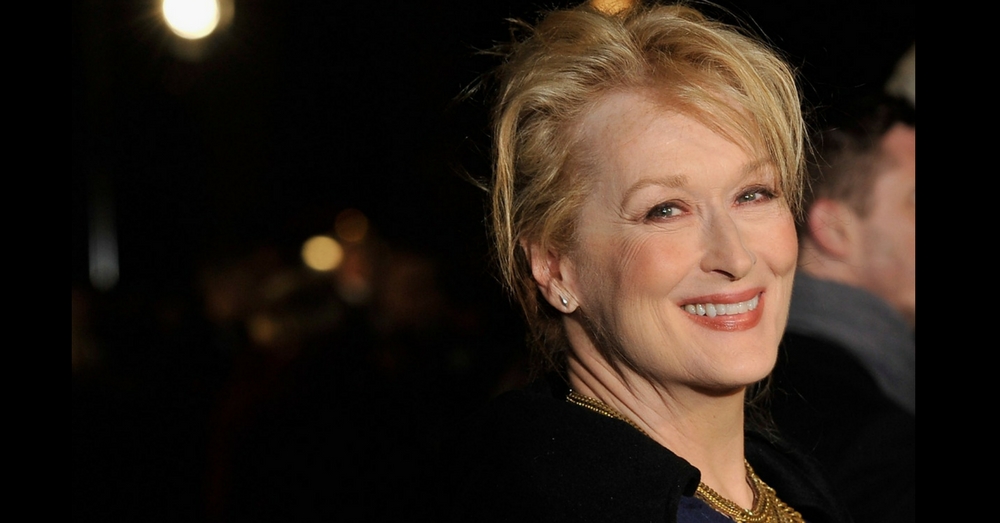 We don’t call her Queen Meryl for nothing.

On Tuesday morning, Meryl Streep was nominated for her 20th (!!!) Academy Award, proving yet again why she’s considered one of the greatest actors of all time. Streep, who won the Cecil B. DeMille Award at this year’s Golden Globe Awards, broke her own record with Tuesday’s nomination ― Actress in a Leading Role ― for the film “Florence Foster Jenkins.”

To express her excitement over the nomination, Streep shared the following gif (via a publicist) in a statement obtained by The Los Angeles Times. It’s perfect:

Streep, 67, has held the record for most nominations for a few years now, with Katharine Hepburn and Jack Nicholson tied behind her with 12 nominations each.

See others’ reactions to her record-making nomination – and a full list of all of her nominations – at The Huffington Post.