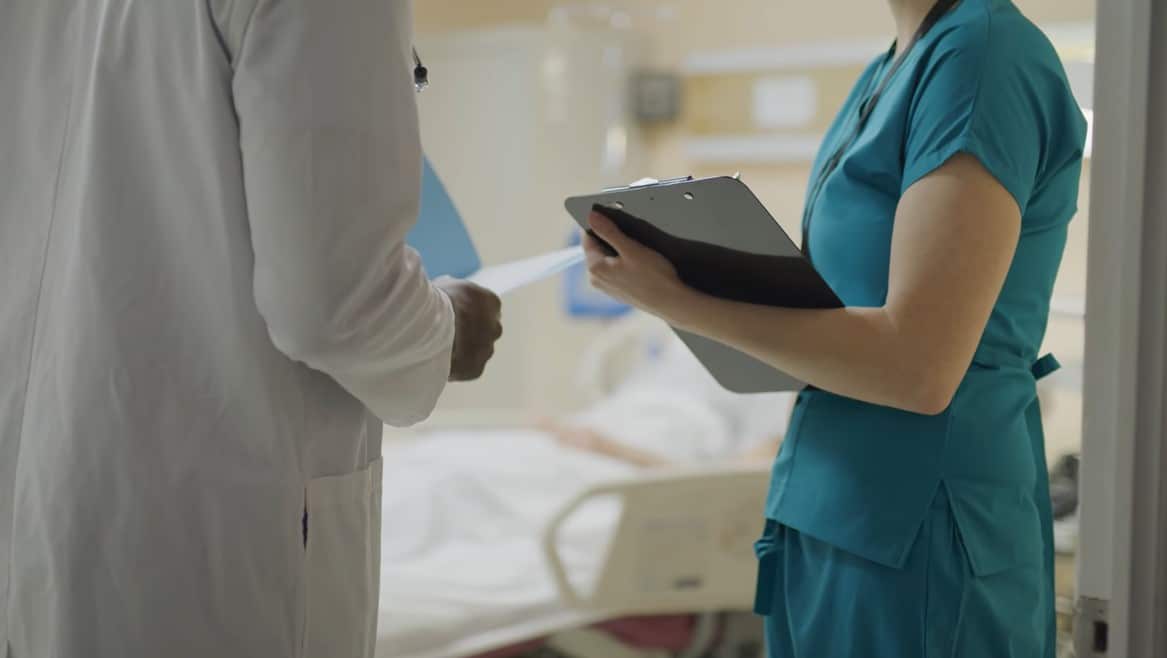 Want to know what happens when a soccer challenge is misinterpreted, and a TikToker drinks a bottle of nutmeg in a protein shake? Nothing good, explains this doctor, who runs the Chubbyemu YouTube channel. The potential fatal outcome is pretty complex.

— Let us repeat that consuming nutmeg has potentially fatal results, don’t try this! —

Nutmeg, like other spices, is OK in moderation. However, like every other organic herbal substance, it’s also made up of chemicals. Some of the chemicals in nutmeg, when broken down by the body, can cause life-threatening results; at least one TikToker called “GG” in this video, learned the hard way.

Seizures, hallucinations, and near-death by brain swelling (don’t worry, this will be explained) can all be the outcome of eating more than a small amount of nutmeg.

Don’t do it, this could happen to your brain, too.

Title Malfunction: What was the Nutmeg Challenge, anyway? 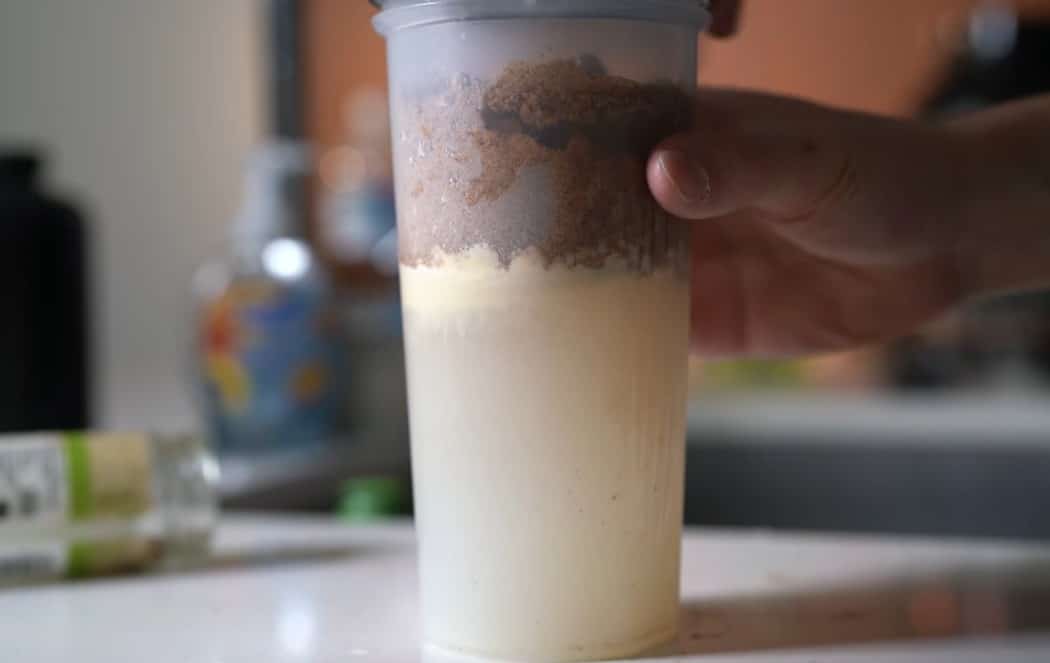 The challenge that our TicTok broadcaster thought he was participating in doesn’t really exist. That’s because the title “Nutmeg Challenge” was taken at face value: Nutmeg the spice, and the challenge being to eat it.

Turns out, the bottle he up-ended into his protein shake should have actually been a ball.

A soccer ball, that is. 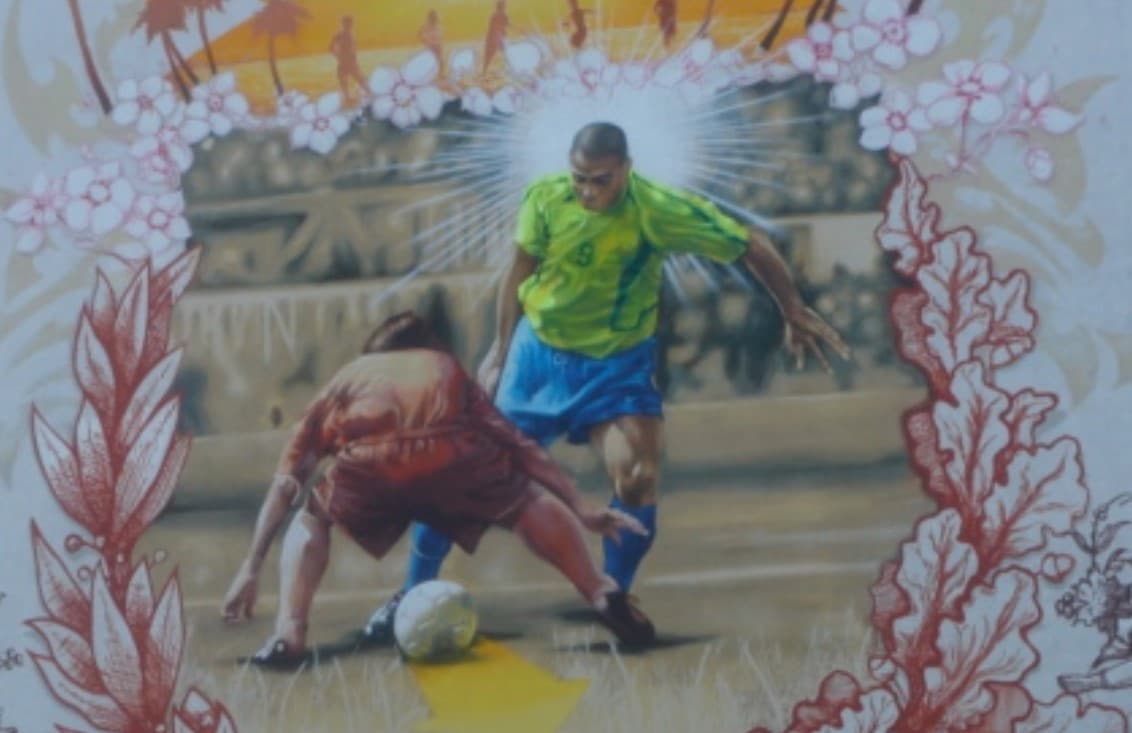 Image by muthecow via Wikipedia Licensed CC by ASA 2.0

Nutmegging, it turns out, is passing the soccer ball between your opponent’s legs, not eating spices.

Here’s a video of what a “Nutmeg Challenge” should look like:

The TicToker “GG” made a nearly fatal mistake in their quest for views. And the doctor is in, to explain what happened to his brain.

When you take chemicals in, your body process them to try to make them non-reactive and keep you healthy. In this case, however, the breakdown and use of the chemicals that are taken in caused a complex cascade of events that ends up causing brain swelling, seizures, and possibly the most confusing, the inability to pee. 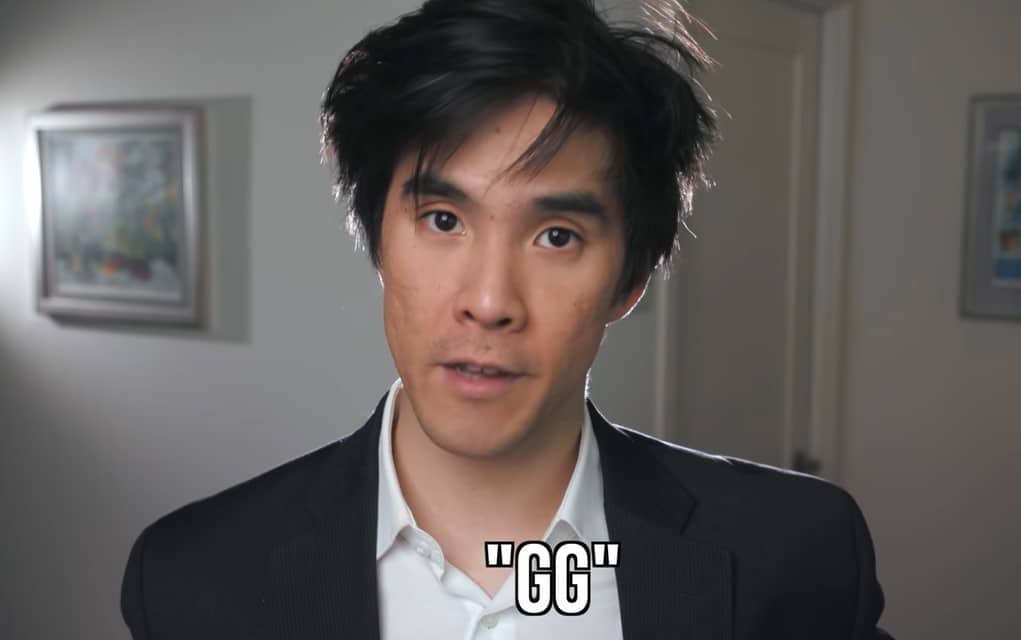 It all starts with “GG” presenting to the ER with flushing, nausea, and dry mouth. He described “tiny little smurfs dancing around his feet,” and that some had “turned into pickles.”

However, he never managed to tell them why his mother found him having a seizure in the bathroom: the protein shake containing a full bottle of nutmeg.

Doctors are at a loss to explain his symptoms, but our hero here has the answer as to what’s happening, if not exactly why these reactions occurred.

The Doctor’s Orders: Don’t Do It

Nutmeg is an herbal spice, not a challenge, and it can kill you. Nutmeg poisoning is a real thing, and should be treated as a dangerous idea.

It’s one thing to go play soccer with your friends and risk knee-to-groin contact, it’s far and away another to risk your life for views on TicTok. As the good doctor explains, just don’t do it.