Nurse Caring For Abused 1-Yr-Old Girl Decides To Be Her Mom, Then She Gets A Surprise! 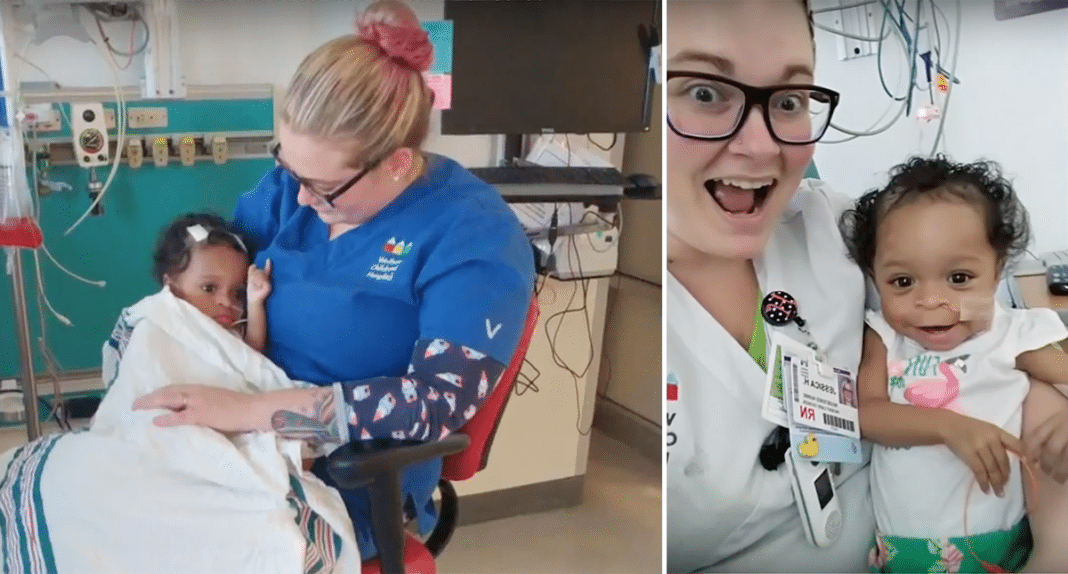 A nurse in a Jacksonville, Florida hospital, Jess Hamm had always wanted to be a mom, but she had no idea that dream was about to come true in a flash.

Jess saw little one-year-old baby Delilah in the pediatric intensive care unit. She had been horribly abused, suffering broken bones, and a fracture to her skull. Her malnourished little body, covered in bruises, told the story of a longer pattern of abuse. 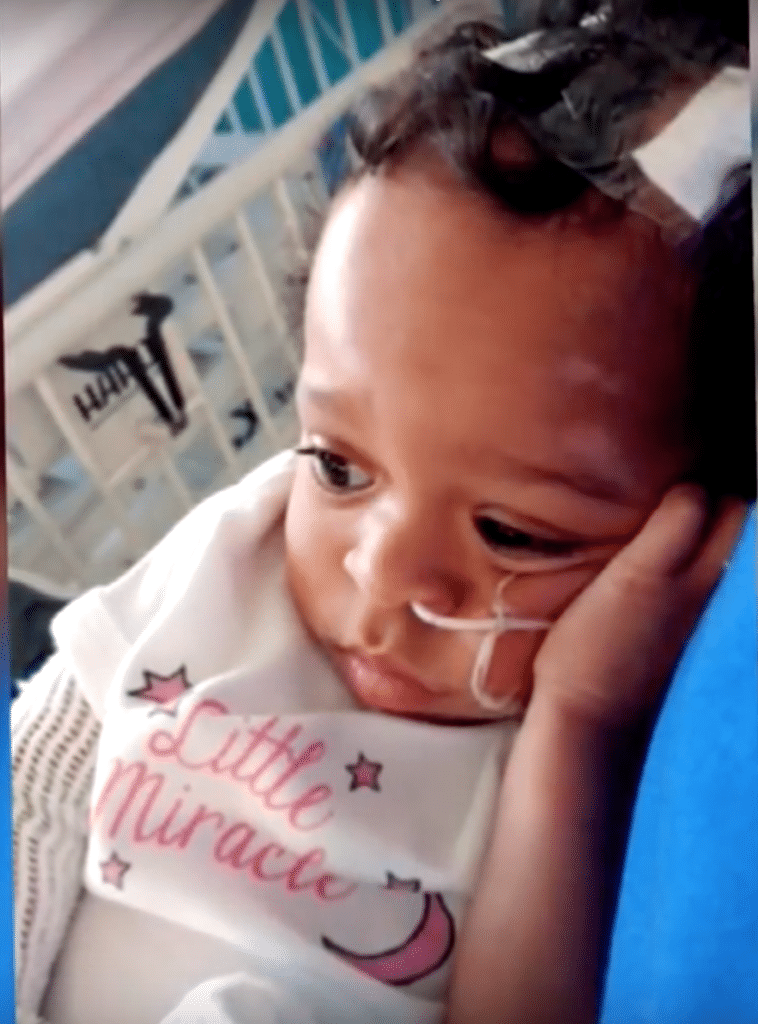 The nurse fell in love with the child at first sight. Delilah grabbed her finger as she cared for her. “How could anyone have hurt this precious little girl?” she thought.

“She was just skin and bones, and when I held her hand, I just looked in her eyes, and it was like, she needed me,” said Jess.

She instantly knew she would be Delilah’s mother.

Little did Jess know, but she would soon be adopting not one, but two little girls! While she worked on adopting Delilah, she learned there was a twin sister, Caroline, who had also suffered abuse. She was being cared for in the same hospital.

“There’s nothing more that I wanted to do than be these girl’s mother,” said Jess.

After formal adoption procedures, she would bring both little girls home to start a new life where they would be protected and cherished. They would all get a chance at a bright future as a family. 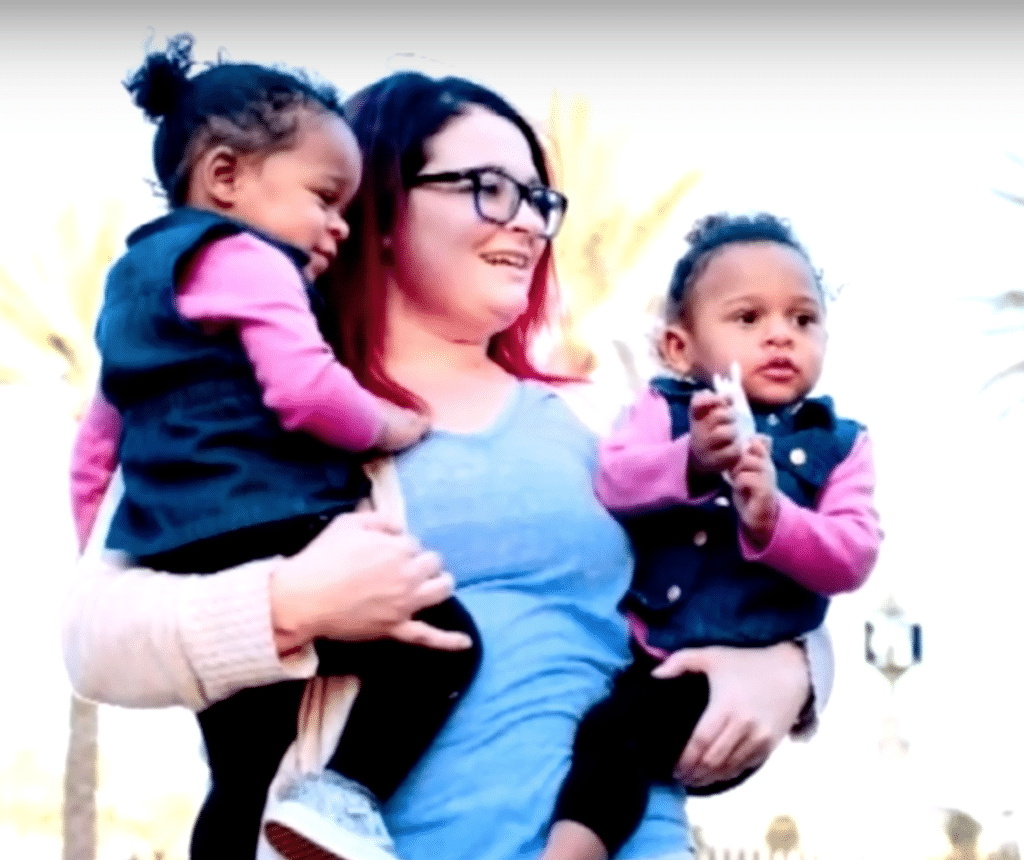 Jess Hamm with Delilah and Caroline

A year later, the family is doing great. The children have left behind the dark days they suffered through and are thriving.

“Now, if you met her, you would never even know that she has gone through what she went through,” Jess said of little Delilah.