NFL Star Given Fatal Diagnosis. What He Does For Unborn Son Will Break Your Heart 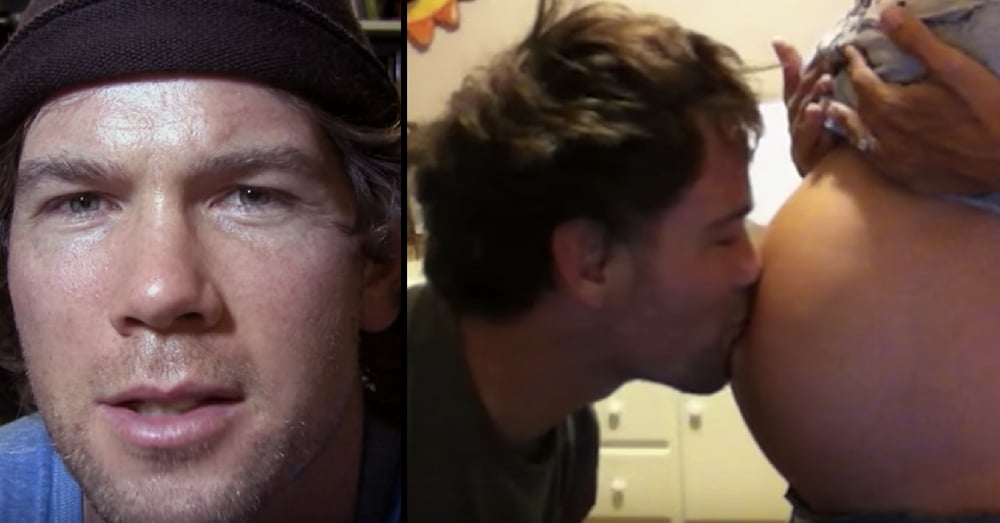 In 2011 it looked like Steve Gleason had it all. He was a safety for the NFL’s New Orleans Saints and was married to the woman of his dreams. Life was great!

Then a bombshell dropped. Steve received the devastating news that he had ALS, also known as Lou Gehrig’s disease. Doctors only gave him about 3-5 years to live.

Knowing that he most likely would not be around to see his child grow up, Steve started making a film documenting his life that his child could look back on later.

His intention with the film, he said, speaking to his unborn child, was to “pass on as much of who I am as I possibly can to you,” adding, “That’s what dad’s do – they pass the best of themselves to their kids.”

The footage from the film was compiled into a recently-released documentary called “Gleason.” It follows Steve’s battle with the crippling disease as well as his excitement and joy over his new son and the advice he wants to pass on, with topics ranging from “family, friends, dating, obstacles, insecurities, religion, [and] love.”

“The disease takes away your entire physical body and almost always leaves your mind and eyes intact,” Steve said. “When diagnosed with ALS, most people are expected to fade quietly away and die.”

But Steve is not willing to fade quietly away. This moving film – sometimes inducing laughter while at other times bringing floods of tears – is a testament to the power of love and the strength of the human spirit.

Check out the trailer for the inspirational film below:

Were you touched by what this father did for his son? So share this!